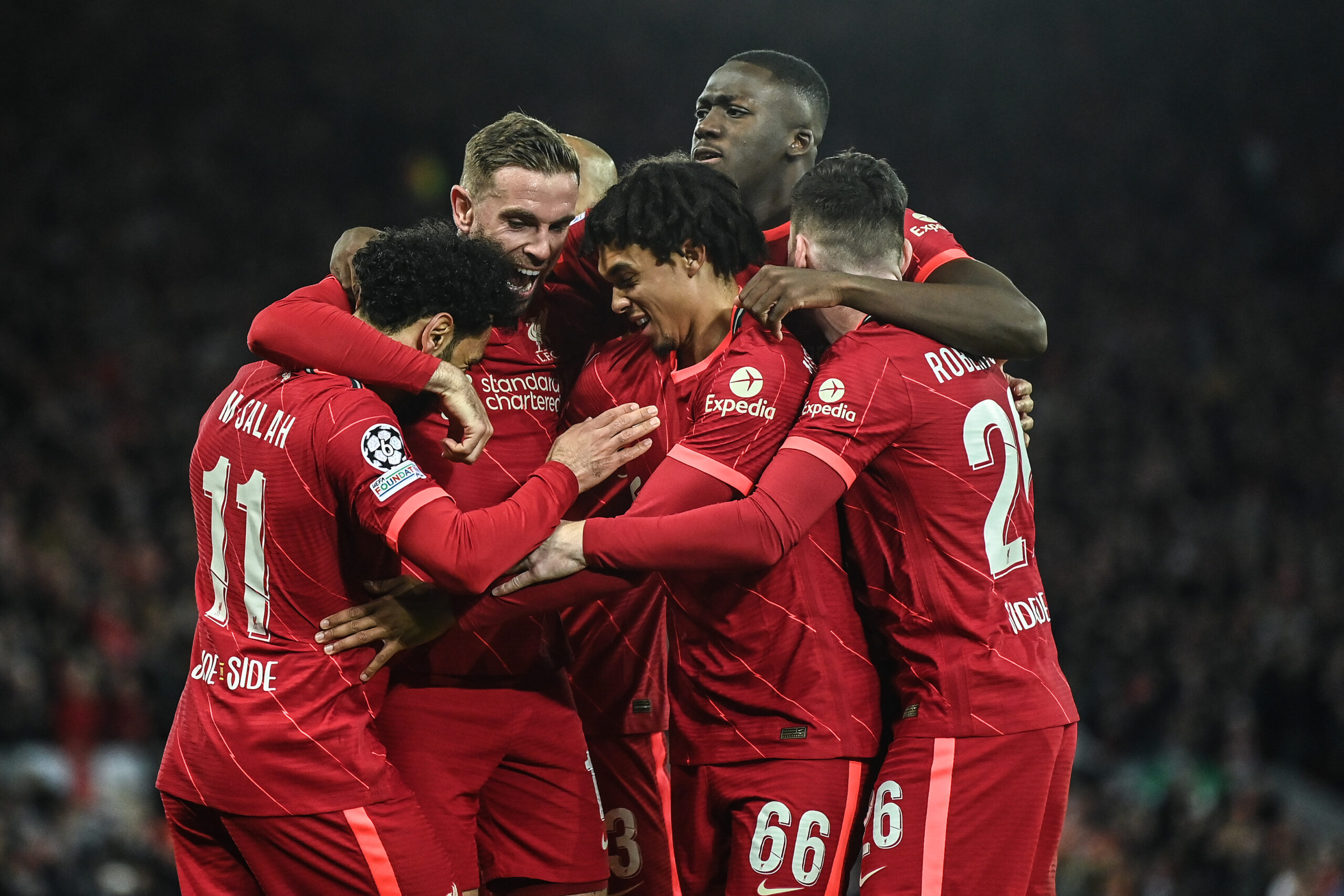 Last season was a year of ups and downs for Liverpool.

There were obvious positives. They were one of the best teams in Europe, and managed to end the campaign with two trophies. However, there was also the disappointment of narrowly missing out on the Premier League and the Champions League.

While another push for the quadruple seems unlikely, the Reds are certain to be up there challenging for the biggest trophies again. Here is our preview for Liverpool in the 2022/23 season. You can also check out our detailed Premier League season previews for all 20 teams.

Liverpool’s campaign kicked off on Saturday with a fixture against Manchester City in the Community Shield, which they won 3-1. They play their first league game against Fulham (A) next weekend.

One of their most anticipated matches of the campaign comes in August. After a home game against Crystal Palace, they travel to Old Trafford to face bitter rivals Manchester United. They complete the opening month against Bournemouth (H) and Newcastle United (H).

September also begins with a bang, as the first Merseyside derby takes place at Goodison Park on the 3rd. The reverse fixture is scheduled for February 11.

The Reds face the Man City for the first time in the league season on the weekend of October 15 at Anfield, and take a trip to the Etihad Stadium at the beginning of April. Their second clash with Man Utd comes near the start of March.

They will be hoping to celebrate on the south coast, as they face Southampton away on the final day.

With the World Cup taking place November and December, the fixture list is already going to be more crammed than usual. Should Liverpool go far in the knockout competitions, they could end up with an exhausting schedule.

There’s not a whole lot that we can say about Jurgen Klopp that hasn’t already been said. Since arriving at Anfield back in 2015, he has completely changed the fortunes of the club.

Coming in at a turbulent time, the German soon began to make an impact. He has since taken the club back to the top of Europe and won every major trophy available to him. All of this while playing a unique and highly entertaining style of football.

While Klopp is at Liverpool, we can expect them to be challenging with the best.

So far, there have been three new arrivals at Anfield. The main one is Darwin Nunez, who has come in from Benfica after hitting a very impressive 34 goals in 41 outings.

This signing is a fascinating one for a number of reasons. In the seven years that Klopp has been in England, he has preferred a false nine ahead of an out-and-out striker. The likes of Roberto Firmino, Diogo Jota, and Sadio Mane have all played this role.

Nunez isn’t this type of player – he’s a far more traditional striker. This suggests a tweak to Klopp’s system. It should be interesting to see how this affects the rest of the team. More specifically, it’s worth watching to see if this hinders Mohamed Salah’s goal output.

The other two new faces are teenage duo Fabio Carvalho and Calvin Ramsay. Both may play a small role, but it is unlikely that either will become regular starters.

On the other hand, there have been some exits – most notably Sadio Mane’s sale to Bayern Munich. In six years on Merseyside, the Senegalese forward scored 120 goals, including one in a Champions League final.

Other departures include Neco Williams to Nottingham Forest, Takumi Minamino to Monaco, and Divock Origi to AC Milan.

Liverpool have so many of the league’s best players, making it difficult to pick a standout. Alisson, Trent Alexander-Arnold, Virgil van Dijk, Andy Robertson, Fabinho, Thiago, Salah, and Luis Diaz are all amongst the top in their position.

But if there’s one man they can rely on to perform, it’s Salah. The Egyptian has reached a completely new level in the last five years, winning three Golden Boots, one Playmaker Award, and two PFA Player of the Year awards. Last season, he scooped all three of these prizes.

But, as mentioned earlier, the arrival of Nunez and subsequent tactical changes could affect him. The 30-year-old thrived off having a false nine to play off. Nonetheless, we can still expect him to be one of the Reds’ main men.

Once again, Liverpool and Man City look set to battle it out for the league title. It’s difficult to remember the last time there was a proper title race that wasn’t between these two.

City won the battle last year in dramatic circumstances. Since then, they have added Erling Braut Haaland and Kalvin Phillips to their ranks, while losing Raheem Sterling, Gabriel Jesus, Fernandinho, and Oleksandr Zinchenko. Both sides have significantly altered their squads.

We reckon the Cityzens will just about have the edge over Liverpool again this season. It should be close, and it ought to be an exciting race.