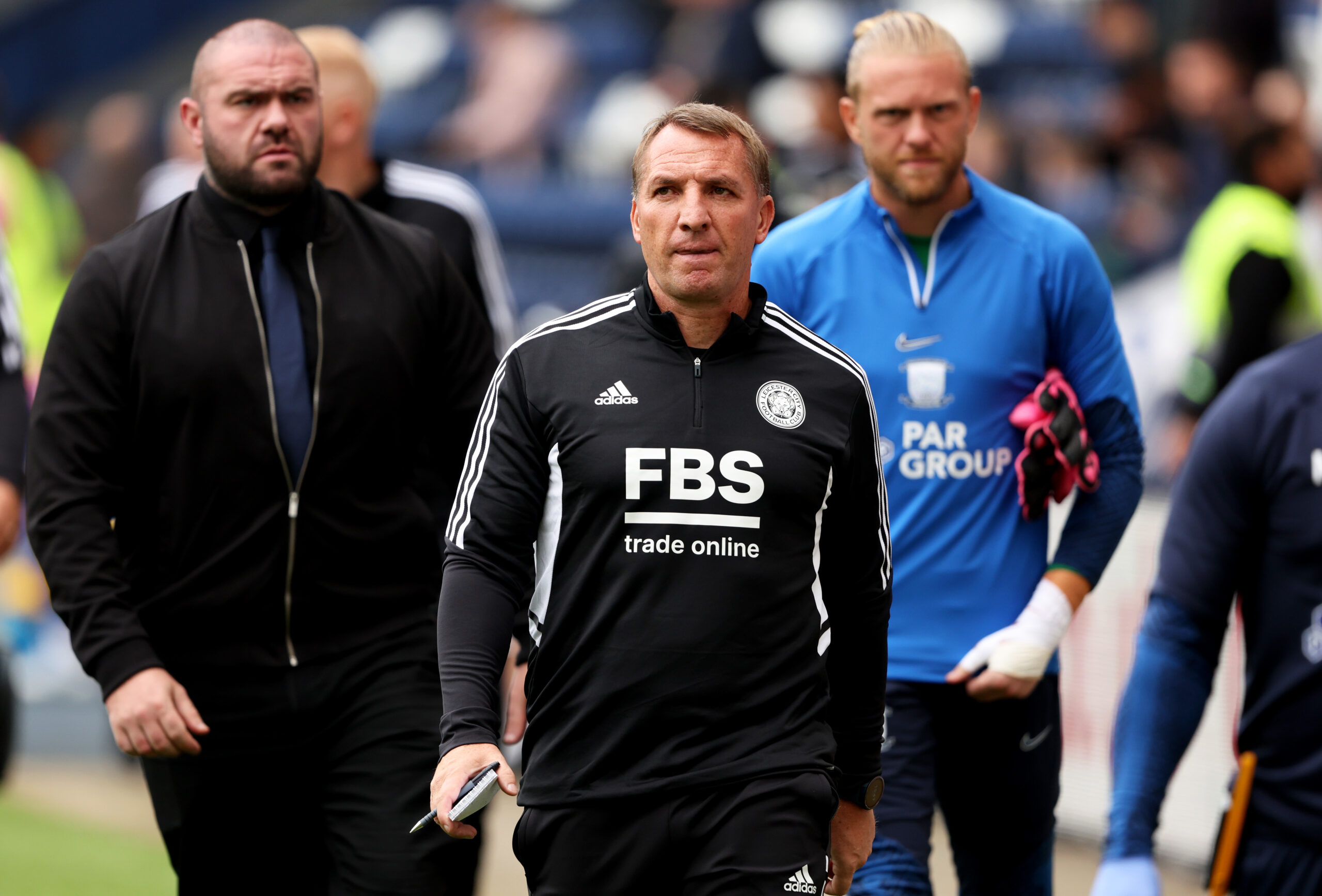 They ended the campaign eighth in the standings and will be keen to force their way back into contention for European qualification this term.

Injuries did not help their cause, particularly as they had the added distraction of European football to contend with. Here is our Leicester season preview for 2022/23 – remember to check out our detailed Premier League season previews for all 20 teams as well.

Leicester face Brentford in their opening Premier League fixture at the King Power Stadium on August 7 before visiting Arsenal the following weekend.

Chelsea (A), Manchester United (H) and Tottenham Hotspur (A) are also on the agenda during the early part of the season, which makes for a tricky run of matches.

Things get a little easier over the next few weeks, with Manchester City (H) and West Ham United (A) the toughest games in the schedule.

Leicester end 2022 with a visit to Liverpool on December 31, before returning home to face newly promoted Fulham two days later.

Their final three games of the campaign sees them face Liverpool (H), Newcastle United (A) and West Ham (H).

Brendan Rodgers has been with Leicester for three-and-a-half years after leaving Celtic in February 2019 to take over from Claude Puel.

He has twice guided the Foxes into Europe and famously led them to victory in the 2021 FA Cup Final against Chelsea.

While Rodgers is well known for his attacking style of play, he often comes under fire for his team’s defensive naivety when they are under pressure.

Leicester conceded 59 goals in the top flight last season – the worst record of any team in the top 10 and more than four teams who finished in the bottom half.

If Rodgers can tighten things up at the back, this team are more than capable of mounting a serious challenge for European qualification again.

Rodgers promised to shake up Leicester’s squad during the second half of last season, but things haven’t panned out that way this summer.

Last season’s loanee Ademola Lookman has been linked with a permanent return to the club, but the move is yet to come to fruition.

A centre-back and an attacking midfielder are Leicester’s priorities, and it will be intriguing to see who they target over the coming weeks.

The goalkeeping situation also needs to be resolved, with Kasper Schmeichel reportedly on his way to Ligue 1 outfit Nice this summer.

Evolution rather than revolution is the name of the game for Leicester, but they need to start making transfer moves sooner rather than later.

Rodgers was recently full of praise for James Maddison, saying he is looking better now than he ever has done in his time at the club.

Maddison ended last season with 18 goals and 12 assists in 53 appearances in all competitions, despite struggling for form and confidence at the start of the campaign.

A chat with Rodgers last September helped to turn things around, and he went on to win the club’s player of the year award.

The 25-year-old returned to pre-season with a point to prove after being left out of the England squad for this summer’s Nations League games.

With the 2022 World Cup on the horizon, we expect Maddison to make a concerted effort to force his way into the Three Lions’ squad this term.

It is a measure of how far Leicester have progressed under Rodgers that finishing eighth in the Premier League was seen as a disappointment.

Predicting what will happen this season is no easy task given the lack of transfer activity, but it would be surprising if the squad isn’t strengthened before the transfer window closes.

While breaking back into the top six may be beyond the Foxes, they should be perfectly capable of retaining their place in the top 10.

Mounting a challenge for European qualification may be possible with a few reinforcements, while a good run in one of the domestic cups is also feasible.

Leicester will undoubtedly be entertaining to watch under Rodgers, but they face a tough task to challenge the top clubs.