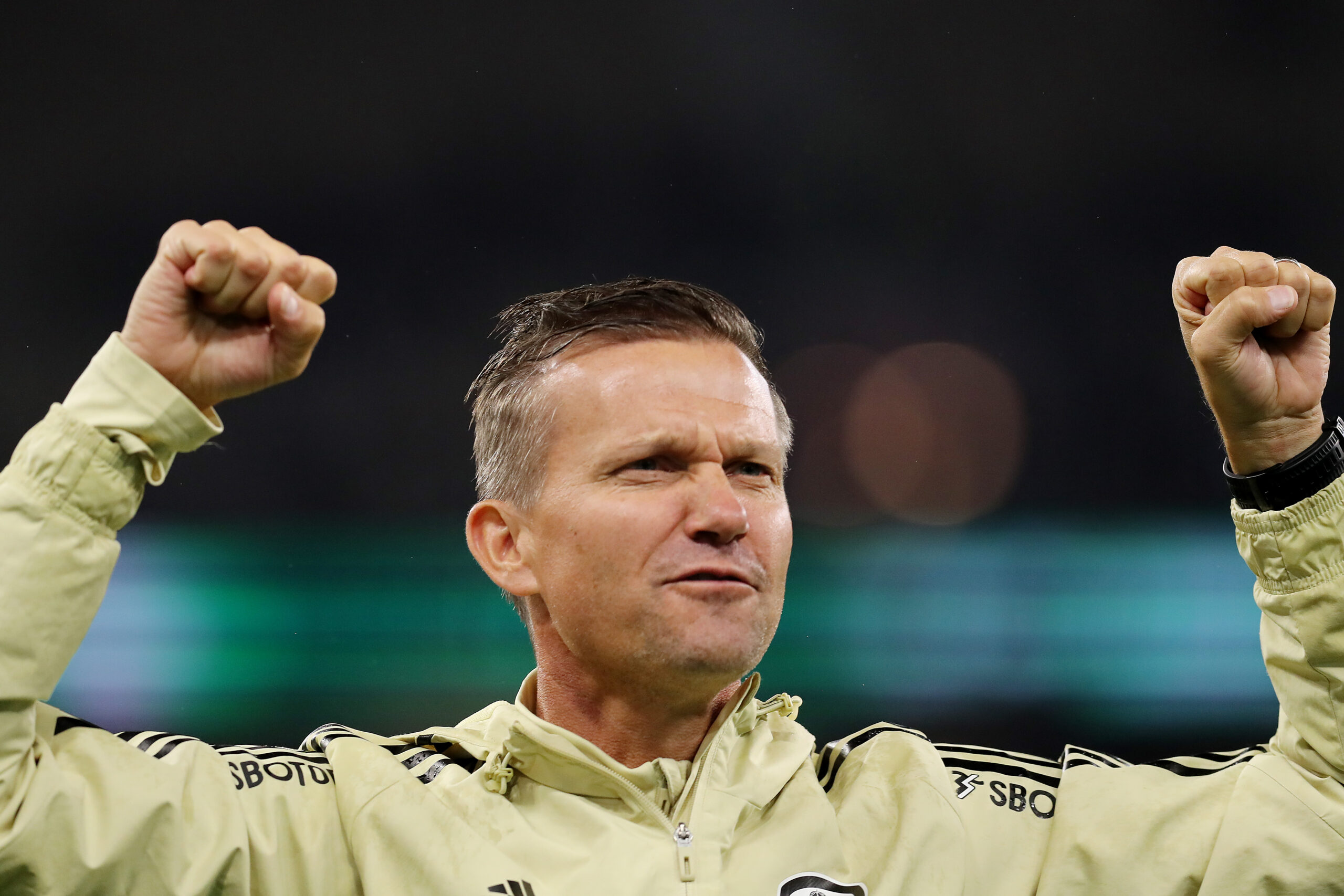 Leeds United fans will be hoping for better fortunes in the Premier League this season after the club flirted with relegation last time around.

Marcelo Bielsa was relieved of his managerial duties in February, and former RB Leipzig boss Jesse Marsch was tasked with keeping Leeds in the top flight.

Some sections of the club’s fanbase were unhappy to see Bielsa leave, but Marsch ultimately achieved what he was brought in to do. Here’s our Leeds season preview for 2022/23. You can also check out our detailed Premier League season previews for all 20 teams.

Leeds kick off their Premier League campaign with a winnable-looking home fixture against Wolverhampton Wanderers on August 6.

Their early schedule looks relatively favourable, with Chelsea (H) and Manchester United (A) the toughest tests they face over the first couple of months.

The Whites visit Liverpool on October 29 and return to action after the break for the World Cup with a home game against Manchester City on Boxing Day.

Their return game against Man Utd is scheduled for February 11, while Liverpool (H) and Man City (A) are amongst their final eight matches.

Leeds face a tough end to the campaign as they visit West Ham United on May 20 before hosting Tottenham Hotspur the following weekend.

Marsch’s appointment at Elland Road divided opinion, and he will be eager to prove he is the right man to take the club forward.

He initially made a name for himself at New York Red Bulls before winning consecutive doubles with Red Bull Salzburg in Austria.

Marsch took over as RB Leipzig manager last summer but was sacked by the Bundesliga club after just four months in charge.

The 48-year-old has made some promising signings during the transfer window, although losing Kalvin Phillips and Raphinha is a blow.

However, with a full pre-season to work with the players, Marsch should be capable of guiding Leeds into the safety of mid-table this term.

Despite selling two of the club’s best players, Leeds’ squad could be stronger when the transfer window closes in a few weeks.

Brenden Aaronson, Luis Sinisterra, Tyler Adams, Rasmus Kristensen and Marc Roca all appear to be solid acquisitions, although there are still some areas to address.

The Whites are over-reliant on Patrick Bamford for goals and must find someone to take the weight off his shoulders.

Leeds’ owners have proved they are willing to back Marsch, and more incomings will boost the club’s hopes of a successful season.

With Raphinha out of the picture, the upcoming campaign is undoubtedly a massive one for former Manchester United winger Dan James.

While his move to Old Trafford did not work out as expected, James was not helped by the mess surrounding him at the club.

After joining Leeds last summer, his form suffered as he was regularly deployed as a replacement for Bamford while he was out injured.

Returning to a wider role would bring out the best in James and silence the critics who think he is a Premier League flop.

James has the potential to be a potent weapon for Leeds if utilised correctly, and he will be keen to demonstrate just why Bielsa was so eager to sign him.

Having finished ninth on their return to the Premier League two seasons ago, Leeds came back down to earth with a bang last term.

They ended the campaign just one place above the relegation zone and will be desperate to steer clear of trouble this season.

Leeds appear to have made some astute signings this summer, but there are still a few areas in their squad that need strengthening.

Another two or three quality additions would make a massive difference, and it will be intriguing to see if they can conclude incoming deals over the next few weeks.

A mid-table finish should not be beyond Leeds this season, particularly if they can find someone to share the goalscoring burden with Bamford.