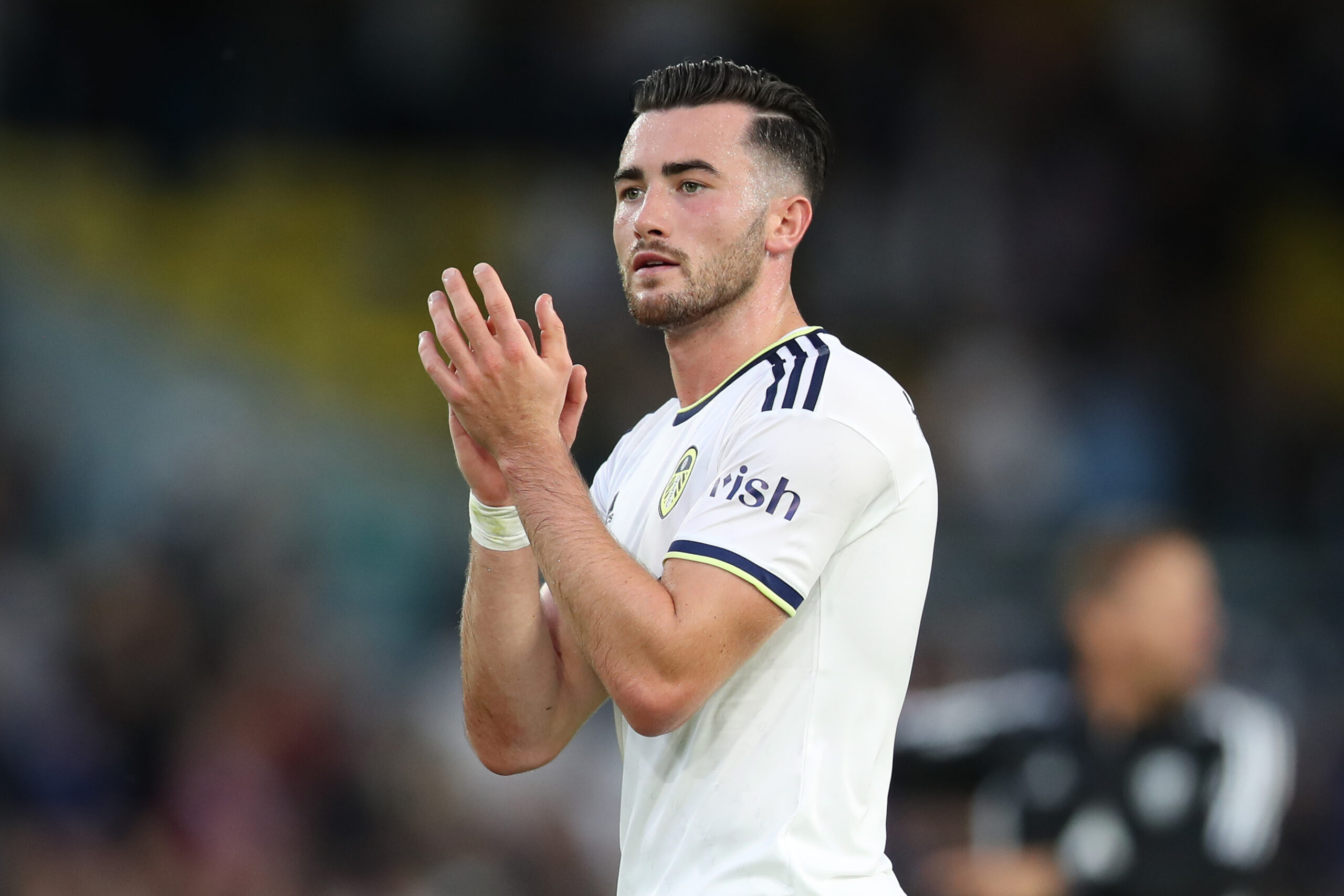 Leeds United have turned down a big-money bid from Newcastle United for winger Jack Harrison, according to Foot Mercato journalist Santi Aouna.

Harrison first came to Elland Road back in 2018, joining on loan from Manchester City. In his first season, he helped the club reach the play-offs, and they went one step further and achieved promotion in the following year.

The Englishman played a key role in Marcelo Bielsa’s side that finished ninth in the 2020/21 campaign, prompting the Yorkshire club to finally make his loan deal permanent for a fee of around £11 million. In his two seasons in the Premier League, he has scored 16 goals and recorded nine assists. This includes an injury time winner in his last competitive outing against Brentford, which sealed Leeds’ survival.

As a result of his form, Newcastle have made Harrison a transfer target this summer. Santi Aouna reports that the Magpies have made a €40m bid for the winger. However, Leeds have turned the offer down, apparently demanding €47m.

Since their takeover in October, Newcastle have been looking to open their wallets to propel themselves up the table. They spent just short of £100m in January, and have added Sven Botman, Nick Pope, and Matt Targett during this transfer window for a further £60m.

Despite this, they are still somewhat lacking out wide, with only Allan Saint-Maximin believed to be up to scratch. Miguel Almiron, Jacob Murphy, and Ryan Fraser have had their moments, but an upgrade will be desired. French youngster Hugo Ekitike was a known target, but he was snapped up by Paris Saint-Germain instead.

Leeds have already lost two key players, with Raphinha departing for Barcelona and Kalvin Phillips transferring to Manchester City. They will be desperate to keep hold of any more valuable assets. This provides an explanation for the asking price, which many believe to be excessive.

On the other hand, Jesse Marsch’s side have also brought many new faces through the door. The likes of Luis Sinisterra, Brendan Aaronson, Tyler Adams, Marc Roca, Rasmus Kristensen, and Darko Gyabi have arrived for a combined total of close to £100m.