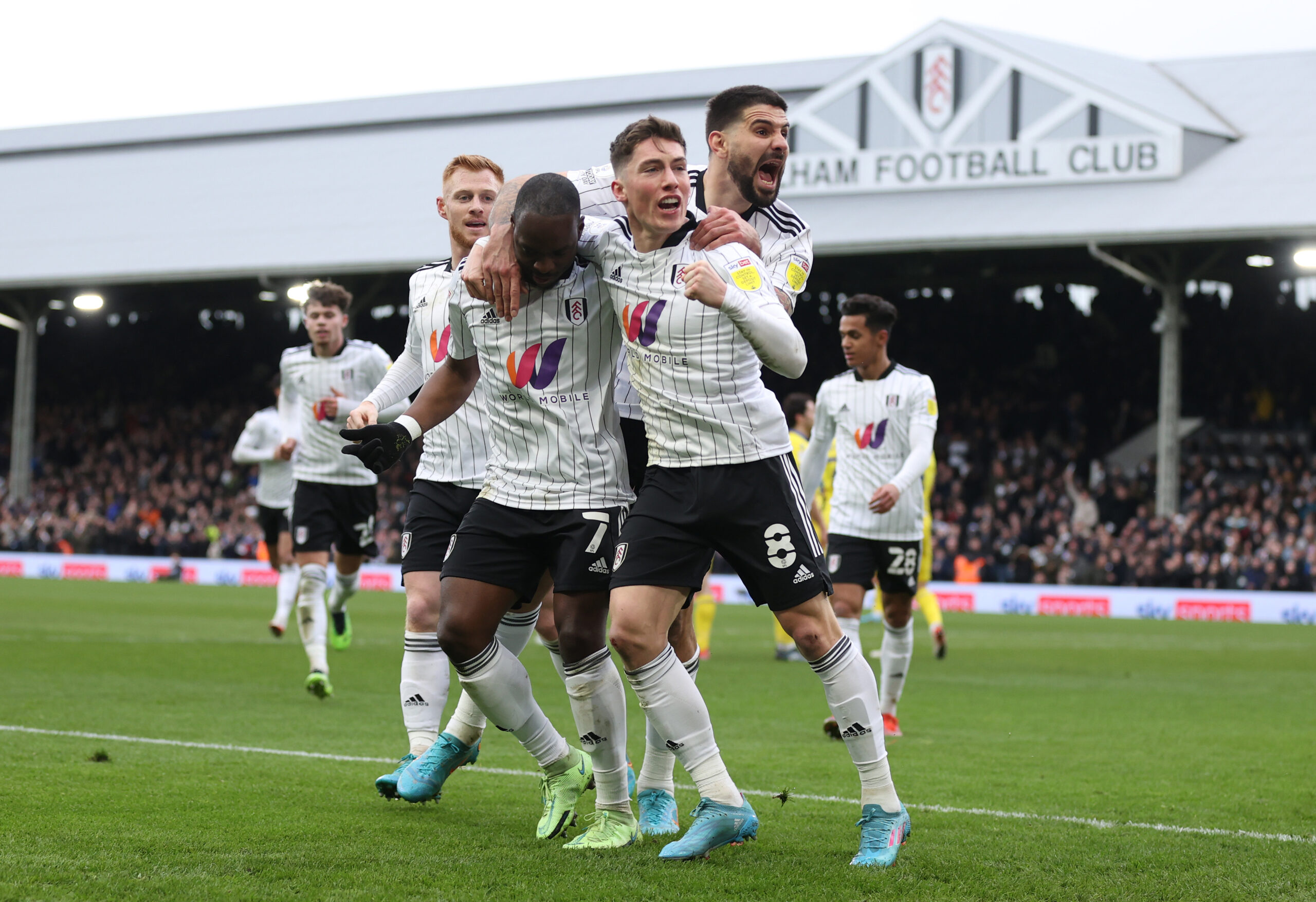 In recent years, Fulham have gained a reputation for being a ‘yo-yo club’.

They gained promotion in 2018, but went straight back down a year later. In 2020, they returned to the Premier League, only to get relegated again.

And now they’re back again, having just lifted the Championship title. Can they avoid a hat-trick of top-flight relegations? Here is our Fulham 2022/23 season preview. You can also check out our detailed Premier League season previews for all 20 teams.

Fulham’s opener couldn’t be much harder, as they welcome Liverpool to Craven Cottage. They follow this up with an away game against Wolverhampton Wanderers, before a much anticipated home fixture against local rivals Brentford – this will be the first ever top-flight meeting between the two. They complete August with clashes against Arsenal (A) and Brighton and Hove Albion (H).

Another derby comes early in the season, as they face Chelsea on September 10. The reverse fixture is scheduled for February 4, with the second meeting with Brentford set for March 4.

It’s a potentially difficult ending for the Whites, as they travel to Old Trafford to face Manchester United on the final day of the season.

Marco Silva’s time in England has been mixed. When he first arrived at Hull City, he garnered a lot of attention after a string of impressive results. However, he wasn’t able to keep them up.

It was a similar story at Watford. He made a bright start, but was unable to maintain results and was soon dismissed. He then moved to Everton, where he lasted approximately 18 months.

So far, you can’t fault his record at Fulham. He’s been there one season and won the league – you can’t ask for any more than that. But whether he’s the right man to lead them into the top-flight remains to be seen.

Fulham fans know better than anyone else the dangers of overspending in the transfer window. Back in the summer of 2018, they spent over £100 million – a record for a newly-promoted side. Despite this, they endured a miserable campaign, finishing bottom.

This summer, they haven’t done too much damage to the side that took them up. They’ve brought in Portugal international Joao Palhinha, Manchester United midfielder Andreas Pereira, Israeli playmaker Manor Solomon, and Swiss full-back Kevin Mbabu. These signings come to a total of around £36m.

Their biggest loss of the window has been the departure of promising teenager Fabio Carvalho, who went to Liverpool for an estimated £8m. Other notable sales include Jean Michel Seri, Andre Franck Zambo Anguissa, Cyrus Christie, Michael Hector, and Alfie Mawson.

Much like his club, Aleksandar Mitrovic is a player who is often put in the ‘yo-yo’ category. Since coming to the south-west Londoners, he has netted a phenomenal 81 goals in 101 Championship games, including a record-breaking 43 last term. But in the Premier League? 14 in 64.

At 27 years old, the Serbian is at an age where he is expected to reach his peak. If he can start reproducing his best form in the top-flight, he will play a huge part in firing Fulham to safety.

Mitrovic can offer a lot more than just goals. When he’s on his game, he can be a nightmare for any defender. He’s strong, good in the air, holds the ball up well, and links the play.

This makes Fulham a very difficult one to call. There is certainly potential for the club to pull a few surprised, and a top-half finish isn’t out of the question. However, it could also go very wrong.

We expect them to be part of a relegation battle. Should they avoid the drop, it will be viewed as a successful campaign.