England and Brazil set to meet in inaugural women’s Finalissima 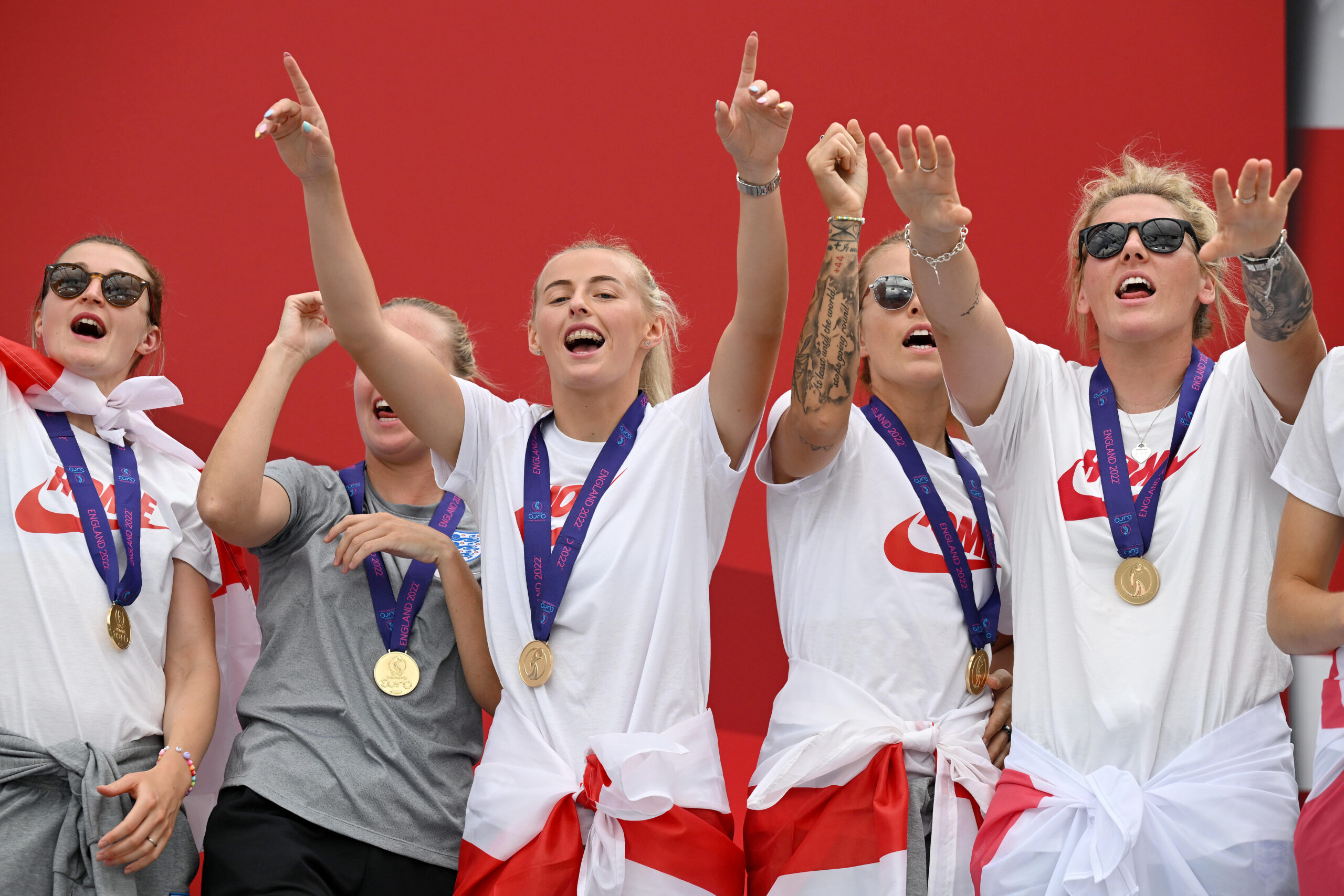 According to ESPN, the showdown will take place in Europe, though European football’s governing body UEFA has yet to announce the date and venue for the match.

Inspired by Lionel Messi and Angel Di Maria, La Albiceleste put the Euro 2020 winners to the sword at Wembley Stadium in June to claim the flattering award.

Now England will be looking to make Europe proud again when they trade tackles with their Brazilian counterparts.

Sarina Wiegman’s side eked out a 2-1 extra-time win over Germany in the Women’s Euro 2022 grand final to take home the first-ever major international title.

Ella Toone opened the scoring midway through the second half to put the Lionesses in front, but Lina Magull’s 79th-minute equaliser took the match into extra time.

Chloe Kelly slotted home a dramatic extra-time winner to fire her team to a historic success and make the nation forget about the men’s Euro 2020 heartbreak.

A mouth-watering encounter in London generated 87,192 spectators, more than any other men’s or women’s Euros match to date.

On the other hand, Brazil pulled off a narrow 1-0 triumph over Colombia in Sunday’s Copa America 2022 decider as Debinha’s first-half penalty gave the Selecao their eighth continental title in nine years.