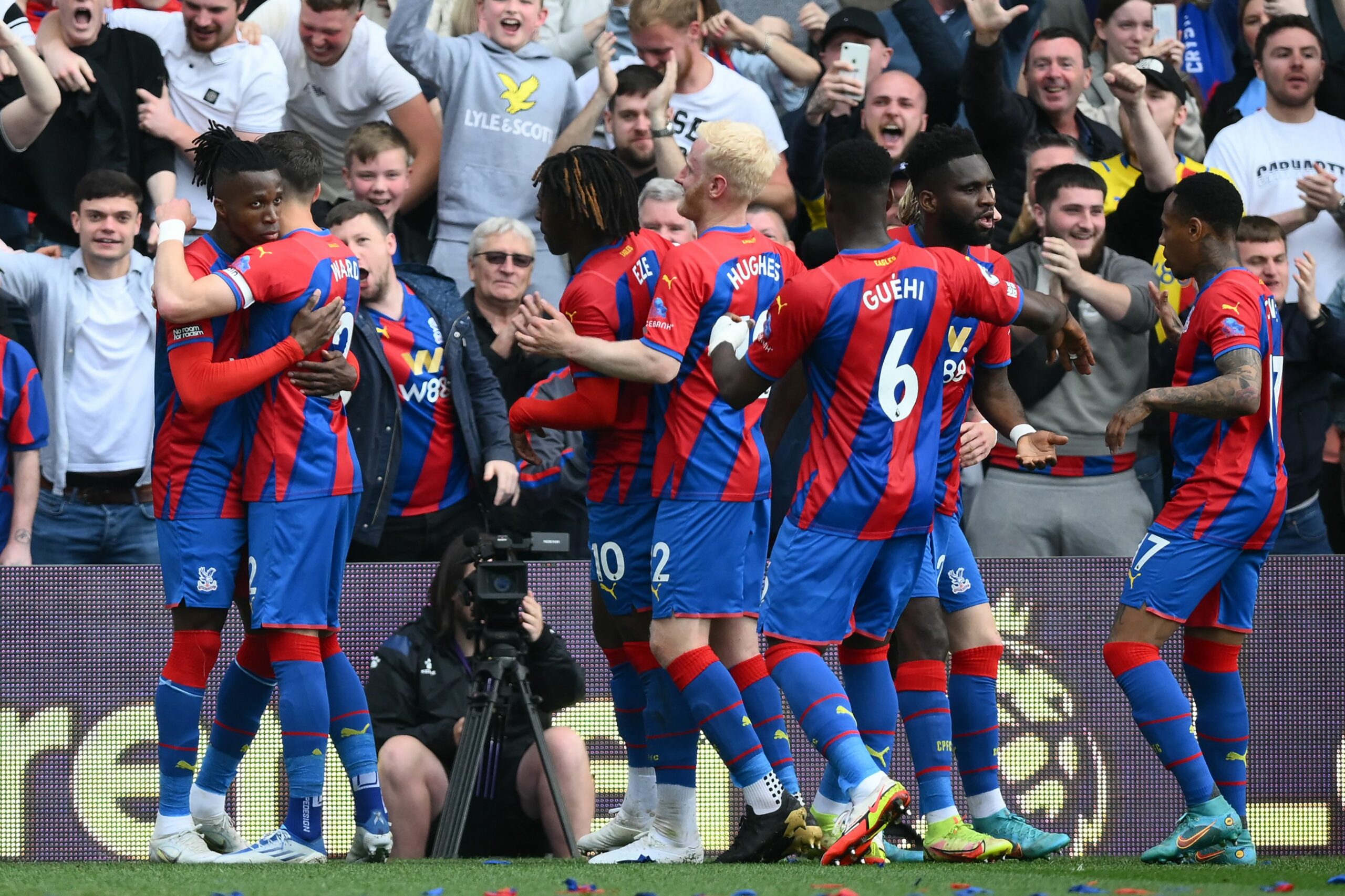 A number of questions were asked when Crystal Palace hired Patrick Vieira as Roy Hodgson’s replacement. Many considered the World Cup winner to be the wrong man for the job, and subsequently touted the Eagles to struggle.

However, the Arsenal legend soon proved people wrong, and guided his side to an encouraging 12th-place finish. Additionally, they played some entertaining stuff while maintaining one of the league’s most solid backlines.

Will they be able to build on this? Here is our preview for Crystal Palace ahead of the new season. You can also check out our detailed Premier League season previews for all 20 teams.

Crystal Palace are set to host the first game of the new Premier League season. They welcome Arsenal to Selhurst Park on Friday, August 5, in a fixture that they won 3-0 last time. They finish August with matches against Liverpool (A), Aston Villa (H), Manchester City (A), and Brentford (H).

Their first clash with rivals Brighton and Hove Albion comes on September 17 at the AMEX Stadium. The reverse fixture is scheduled for February 11.

The Eagles’ end-of-season run-in appears to be rather kind. They face all three newly-promoted sides in their final three outings, with two of these matches coming at home.

As spoken about above, Vieira has done plenty to silence the critics in the last year. His previous jobs at New York City and Nice had done little to inspire confidence, but he has since enhanced his reputation with a fine debut year at Selhurst Park.

The Frenchman has brought a lot of the excitement back to Crystal Palace. Under Hodgson, the football was effective in keeping them out of relegation danger, but it was dull. Vieira has found a way to get them scoring more goals while not being too open at the back.

The former France international is not yet being linked with bigger jobs. However, if he guides his side to another impressive campaign, it may not be long before some of Europe’s top clubs start sniffing around.

There haven’t been too many incomings at the south London club so far. Cheick Doucoure and Chris Richards have arrived for a combined total of around £27 million, while England international Sam Johnstone and Derby County teenager Malcolm Ebiowei have been brought in on free transfers.

Doucoure is expected to be a regular in the first team – they wouldn’t spend so much on him if he wasn’t. Richards may not go into the starting line-up immediately, but will get his opportunities. Ebiowei may get some game time, but will probably have to be patient before becoming a starter. As for Johnstone, he’s competing with Vicente Guaita and Jack Butland for minutes on the pitch.

The biggest blow for Palace will have been the end of Conor Gallagher’s loan deal. The Chelsea man earned himself his first caps for the England national team after several dazzling performances last year.

But his departure coincides with the return of Ebere Eze, who is back after a long-term injury. The former Queens Park Rangers playmaker will be desperate to make up for lost time.

It’s no secret who Crystal Palace’s main man is. Wilfried Zaha has established himself as one of the club’s greatest ever players over the last few years, scoring 83 goals in 430 appearances in all competitions.

The forward is still at the top of his game, and has just enjoyed arguably his best ever season. He hit a personal record of 14 league goals, making him the Premier League’s ninth-top scorer.

Zaha has just one year remaining on his contract, and it is unclear whether he will renew. If it is to be his last season at Selhurst Park, he will be desperate to make it a special one.

Since getting promoted in 2013, Crystal Palace have finished between tenth and 15th every year. Will they break this cycle this time around?

Vieira has built a strong side which is capable at both ends of the pitch. The likes of Zaha, Eze and Michael Olise provide plenty of threat, while they also boasted the seventh-best defensive record last term. The signings of Richards and Doucoure should only strengthen this.

It’s difficult to see them being dragged into a relegation battle, even with Gallagher’s departure. But could they head in the opposite direction and push for Europe?

Well, with one or two new additions, it wouldn’t be out of the question. Bringing in a reliable goalscorer in the transfer window would certainly boost their chances.

However, this is a huge ask. A top-half finish would be a success.