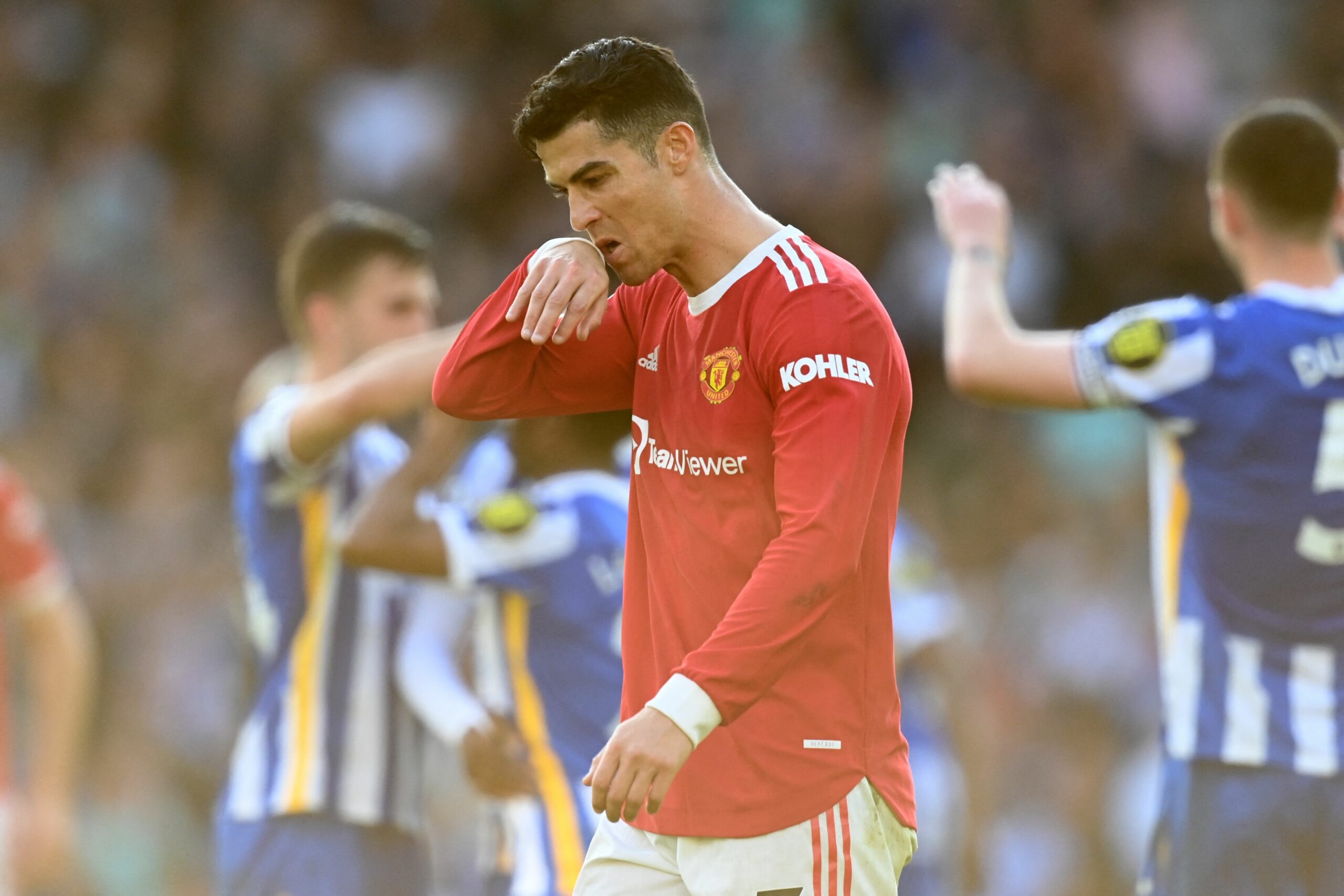 The 37-year-old started the friendly game but he was substituted by Erik ten Hag after the first 45 minutes.

His replacement, Amad Diallo, made an immediate impact as he struck to put his side in the lead. However, Alvaro Garcia Rivera equalised and the match ended in a draw.

Ronaldo has made it clear that he wants to leave United this summer to play in the Champions League.

He has been linked with several top European clubs, including Chelsea, Bayern Munich and Atletico Madrid.

However, as per ESPN, the Red Devils have yet to receive a serious offer for the Portuguese star.

Frustrated with his performance

All eyes were on Ronaldo who was returning to the team after missing all the previous pre-season games due to family reasons.

However, the 37-year-old failed to impress with his performance on the pitch. He was wasteful in possession and rarely posed an attacking threat.

He was clearly frustrated with his performance, and that could be a reason he left Old Trafford early.

Ronaldo will also likely be disappointed that he hasn’t been able to move to another club where he can play Champions League football.

Several clubs are said to have declined the opportunity to sign him this summer, and so it is now looking likely that he will have to stay at United this season.