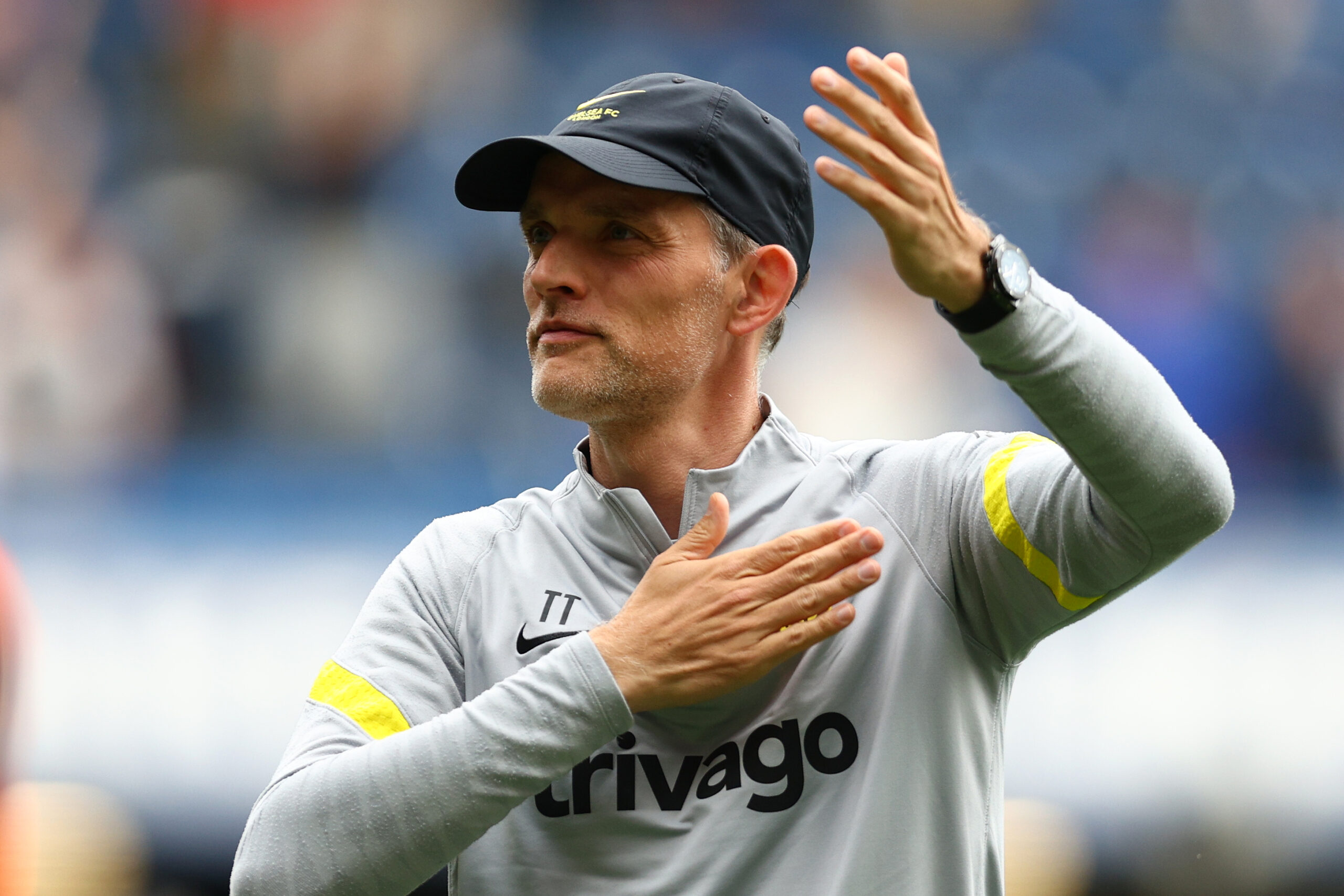 After finishing third in the Premier League last season, Chelsea will be keen to mount a more serious title challenge this time around.

The Blues finished 19 points adrift of Manchester City and have an almighty task on their hands to close the gap this term.

With their ownership issues now resolved Chelsea can head into the season with renewed hope, but toppling City will not be easy. Here is our Chelsea season preview for 2022/23. You can also check out our detailed Premier League season previews for all 20 teams.

The Blues’ home clash with Liverpool on September 18 will be a useful guide to whether they can challenge for the title this term.

Their last game before the break for the World Cup is a tricky-looking trip to St James’ Park to face newly-minted Newcastle United.

Chelsea kick-off 2023 with a blockbuster home game against Manchester City on January 2, and they must also face Liverpool at Anfield later the same month.

The return fixture against Chelsea is scheduled for the penultimate weekend of the season, while their final match is at home to Newcastle on May 28.

Thomas Tuchel is one of the top managers in Europe after building a solid reputation during his time in charge of Mainz, Borussia Dortmund and Paris Saint-Germain.

He proved in 2020/21 that he can handle the pressure of managing a big club by leading Chelsea to the Champions League title.

The German has won more than 60 percent of his games with Chelsea and is undoubtedly one of the most astute tacticians in the top flight.

Tuchel’s prickly nature suggests he is a man not to be messed with, and several players have already discovered this to their cost.

If he can strengthen his squad before the transfer window closes, do not be surprised to see the Blues close the gap on the top two this season.

Raheem Sterling and Kalidou Koulibaly have been the headline arrivals at Stamford Bridge this summer, but more signings are needed.

However, Sterling and Koulibaly are excellent acquisitions and should play a key role in the club’s bid for glory next season.

Signing another top-class defender and someone to put the ball in the back of the net regularly are Chelsea’s main priorities before the transfer window closes.

If they can fill those gaps in their squad, the Blues should have enough about them to remain in the top four this term.

Sterling embarks on a new adventure at Chelsea with a point to prove, despite winning plenty of silverware with Manchester City.

The 27-year-old netted 131 goals and 94 assists in 337 appearances for City, helping them win ten major trophies during his time with the club.

However, despite his success with City, it could be argued that he never fully convinced Pep Guardiola about his ability.

He was often left on the bench for the biggest games, starting just five of City’s 12 Champions League matches last term.

The England forward now has the chance to prove his worth by helping Chelsea’s bid to win silverware this season and beyond.

Given that City and Liverpool have strengthened their squads this summer, it is difficult to imagine Chelsea overhauling them next term.

However, retaining third place in the Premier League should not be beyond the Blues if they can make another couple of top-class signings before the transfer window closes.

Sterling and Koulibaly should prove to be superb signings, but more are needed if Chelsea are to fend off the likes of Tottenham Hotspur, Arsenal and Manchester United.

Success in one of the domestic cup competitions will be Chelsea’s best hope of silverware, with the Champions League likely to be a bridge too far.

Having said that, they defied the odds to become European champions two seasons ago, so it would be foolish to completely write off their chances.