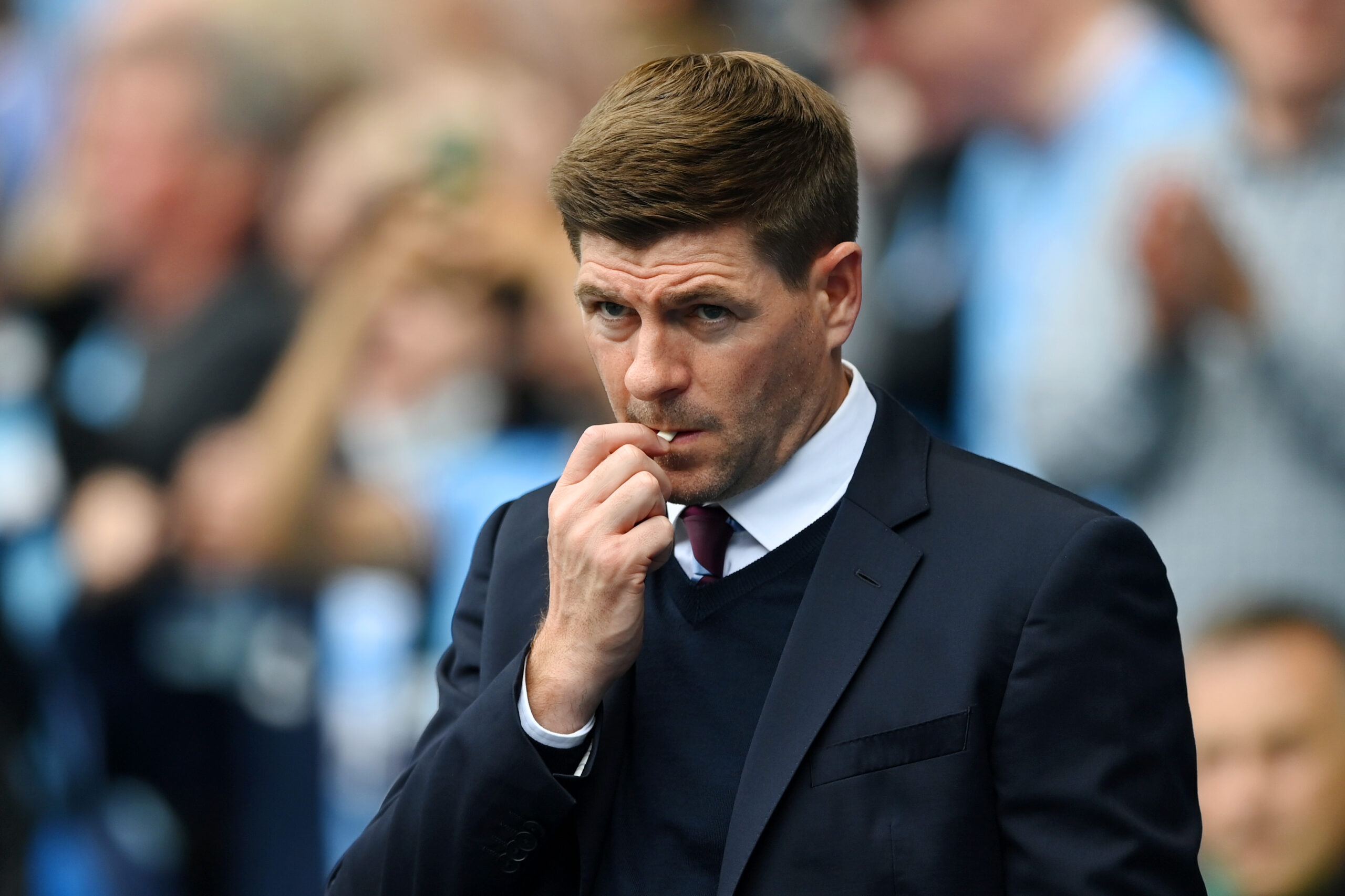 Having had half a season to get his feet under the table, the pressure is on manager Steven Gerrard to prove he can deliver success to Aston Villa.

Gerrard took over in November following a reasonably successful spell with Rangers but could only guide Villa to ten victories on 28 games.

After being backed in the transfer market, Gerrard is expected to have Villa in contention for European qualification next term. Here is our Villa season preview for 2022/23. You can also check out our detailed Premier League season previews for all 20 teams.

Villa start their Premier League season with a winnable-looking game at newly-promoted Bournemouth on August 6.

There is sure to be plenty of focus on their first home game of the season when Frank Lampard brings his Everton team to Villa Park the following weekend.

Other standout fixtures during the early part of the campaign include Arsenal (A) at the end of August and Manchester City (H) in early September.

Gerrard will eagerly anticipate the clash with former club Liverpool on Boxing Day and the return meeting at Anfield in May.

Villa finish off their season with a home game against Brighton & Hove Albion on May 28.

Gerrard cut his managerial teeth at Rangers, helping the Glasgow giants end Celtic’s run of nine consecutive titles at the end of the 2020/21 season.

The 42-year-old replaced Dean Smith last November but is yet to prove that he can be successful as a Premier League manager.

His ill-advised comments ahead of Villa’s visit to Burnley in May smacked of a man who hasn’t got to grips with the nuances of top-level management.

Having invested heavily this summer, Gerrard desperately needs Villa to get off to a good start to silence the doubters.

Gerrard has moved to address Villa’s defensive inconsistencies by signing Diego Carlos from Sevilla and Ludwig Augustinsson on loan from the same club.

However, it remains to be seen whether allowing Matt Targett to join Newcastle United permanently is a sensible move.

Further forward, Boubacar Kamara looks to be a solid addition in midfield, having helped Marseille qualify for the Champions League last season.

Philippe Coutinho has also joined the club permanently following his loan move from Barcelona, and he will be expected to lead Villa’s push for Europe next season.

One issue Gerrard is yet to address is Villa’s need for a striker who scores regularly and stays fit. Villa need a reliable source of goals and do not have one yet.

Villa pushed the boat out to sign Coutinho from Barcelona, and they desperately need the Brazilian to deliver the goods next season.

Coutinho was excellent for Liverpool, but he flopped badly in La Liga, and many pundits believe his best days are behind him.

He netted five goals and three assists in 19 appearances for Villa last season – not bad, but nowhere near the level he can produce.

The 30-year-old has plenty to prove after disappointing over the past few years, and Gerrard will be keen to ensure he does not fail.

Signing Coutinho may prove a masterstroke, but it would be no surprise to see him flop and leave Gerrard regretting a huge transfer mistake.

For the fans who think football started when the Premier League was launched in 1992, claims that Villa are a big club probably surprise them.

However, the former European champions and 6th most successful club in England have the potential to be a big hitter in the Premier League if they get their act together.

Villa’s owners have proved they are happy to plough resources into improving the squad, but that investment demands some kind of return.

While breaking into the top four is an unrealistic aim, Villa should be aiming to be in the mix to qualify for the Europa League.

Quite whether Gerrard is up to the task of delivering that is hugely debatable – do not be surprised if he is the first managerial casualty this season.