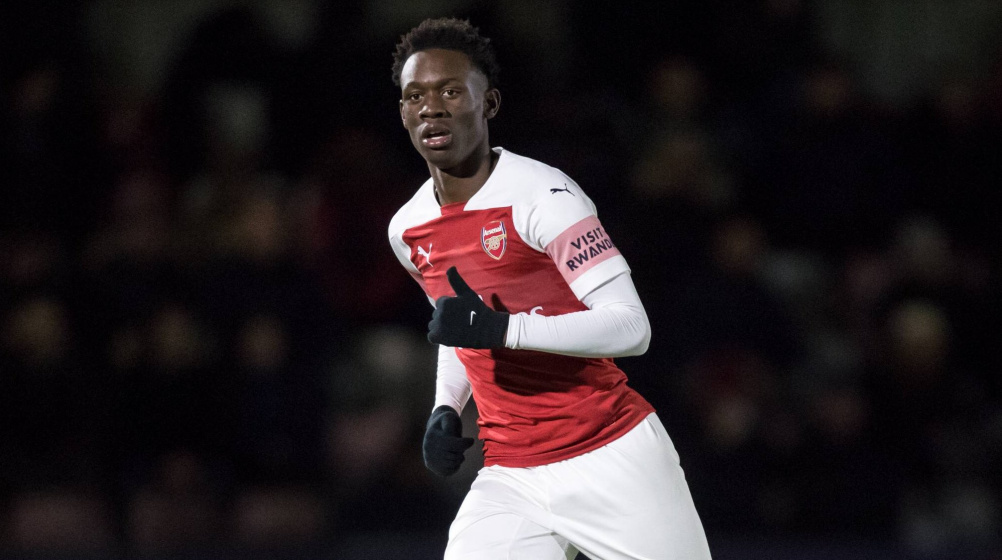 Reims are closing in on a deal to take Arsenal striker Folarin Balogun on loan.

The Gunners forward spent the second half of last season on loan at Championship club Middlesbrough where he scored three goals in 18 appearances.

Having returned from his loan spell, Mikel Arteta can guarantee game time. With Gabriel Jesus and Fabio Vieira coming into the squad, his chances of playing are limited even further.

However, according to Fabrizio Romano, French side Reims are close to sealing a loan deal for the England U21 star as they search for a replacement for Hugo Ekitike.

Ekitike joined the French champions Paris Saint Germain earlier this summer for £30 million after netting 11 times in 26 games last season, and Reims have earmarked Balogun as a potent replacement.

The 21-year-old striker received proposals from several Premier League clubs but is now close to a move to France with medical scheduled as early as next week.

Balogun has featured just ten times for Arsenal since being promoted into the first team squad at the start of the 2020/21 campaign.

His contract at the Emirates Stadium does not expire until 2025. However, his lack of first-team minutes makes a loan move more appealing as it would be a chance for him to get more game time.

Having received what is a huge fee for the club from Ekitike’s sale, Reims are not prepared to break the bank in search of his successor – a loan deal suits all parties involved.

Sporting CP’s Youssef Chermiti has also been mentioned, but the club have prioritized a move for the Arsenal forward amongst others.