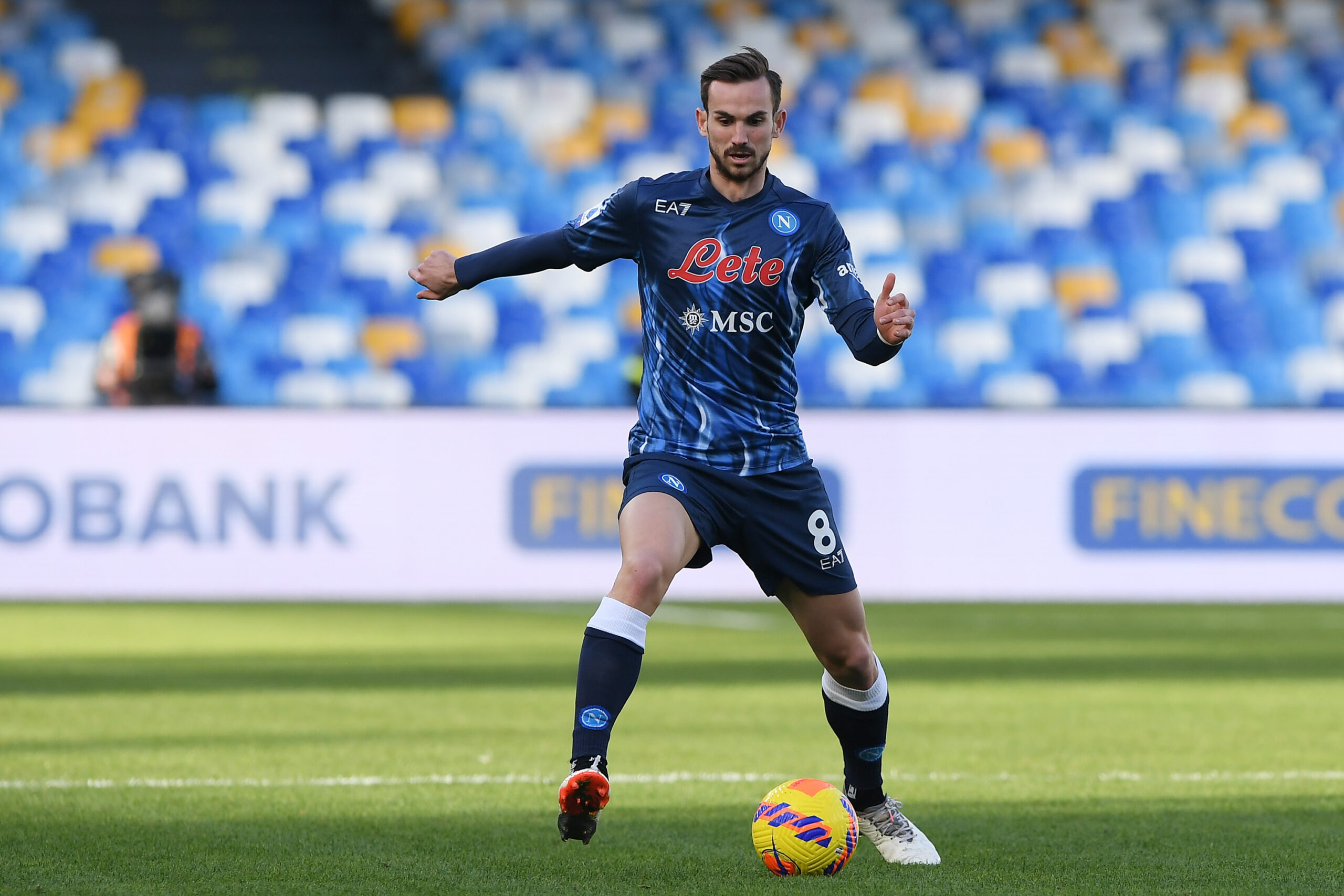 Real Madrid are prepared to sign Manchester United target Fabian Ruiz if he is prepared to run down the final year of his Napoli contract, reputed journalist Fabrizio Romano claims.

The Spain international has been a key player for the Naples outfit for a number of seasons, but he seems to be eyeing a fresh challenge elsewhere.

He has no plans to renew with the Serie A club, and this has led to suggestions that he could be sold for a knockdown price over the coming weeks.

United have already held a dialogue with his entourage over a transfer this summer, and the 26-year-old could be available for as little as €25 million.

Amidst this, Los Blancos have entered the pursuit of the Spaniard. As per Romano, manager Carlo Ancelotti is a big admirer of his versatility.

Ruiz is comfortable operating in different midfield positions, and has also made key goal contributions for Napoli over the past few campaigns.

It is an attribute that has grabbed the attention of Ancelotti, but Los Blancos seem unlikely to sign him unless he is available on a free transfer.

After the huge outlay on Aurelien Tchouameni earlier in the window, the plans for another midfield signing have been put on hold for now.

It remains to be seen whether they have any chance of landing him, considering Napoli may not want to lose their prized asset on a Bosman deal.

With United in the mix, they are bound to consider his departure. Ruiz would be a solid addition to the their ranks with his all-round qualities.

He is strong with his tackling and distribution, but can also make an impact in the final third.

The Red Devils have been hot on the trail of Barcelona’s Frenkie de Jong for weeks, but the Dutchman has shown no interest in joining them.

Ruiz can be regarded as a quality alternative with similar distribution skills and added creativity. He would also cost only one-third of the fee.

United recently agreed a package of around €85m with Barcelona for De Jong.