RB Leipzig complete the signing of David Raum from Hoffenheim 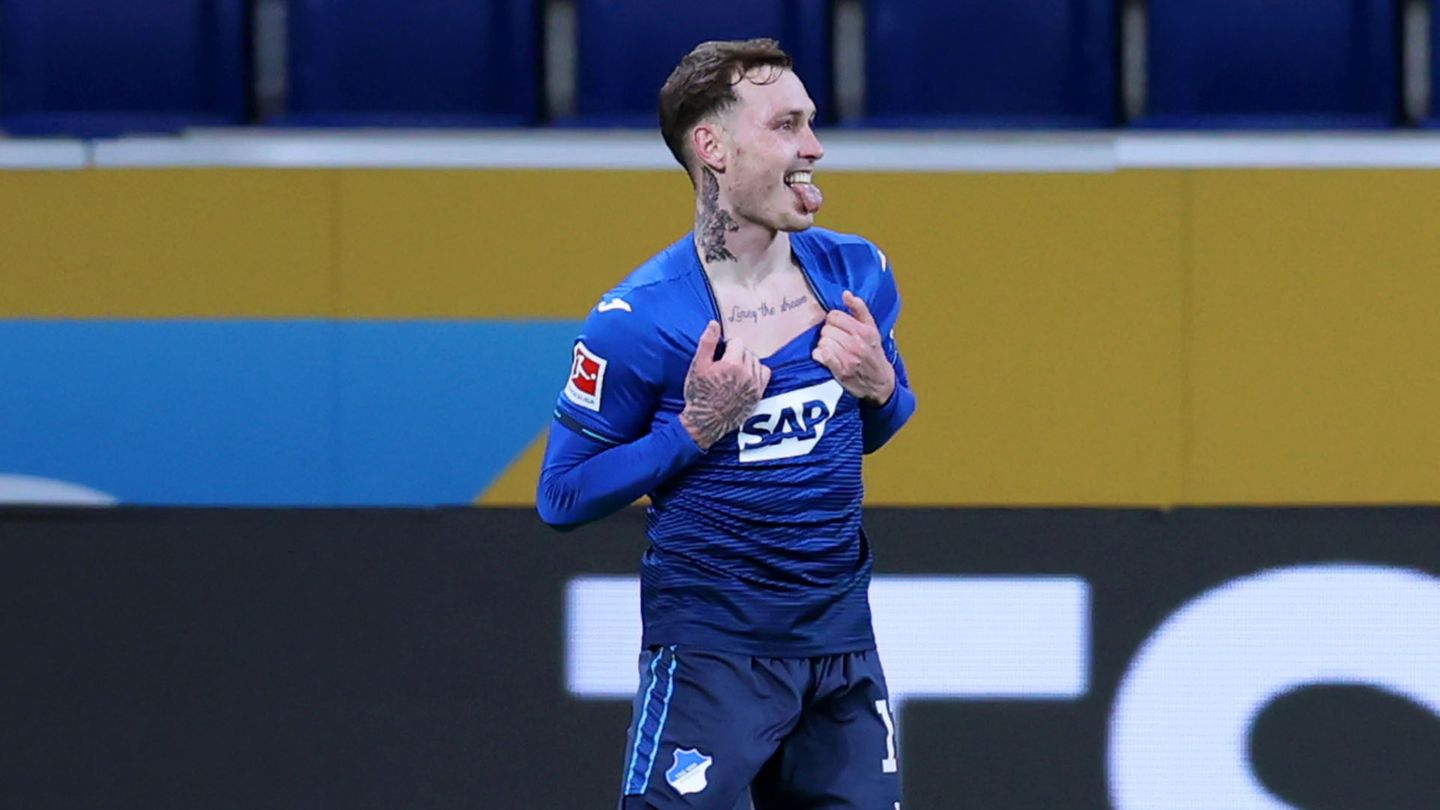 RB Leipzig have completed the signing of David Raum from Hoffenheim, according to the Bundesliga club’s official website.

The 24-year-old has penned a five-year contract at the Red Bulls which will keep him at the club until 2027.

The German footballer enjoyed an outstanding 2021-22 season at PreZero Arena, where he scored three goals and bagged 13 assists in 32 league appearances.

His performances grabbed the attention of several clubs, including Bundesliga giants Bayern Munich.

However, the Bavarians already have Alphonso Davies as their first-choice left-back and Raum wanted to play regular football ahead of the World Cup 2022 in Qatar.

The Red Bulls have now made their third signing of the summer following the arrivals of Janis Blaswich and Xaver Schlager.

Raum is a top left-back who is known for his passing, crossing and dribbling skills.

He was one of the best players in the Bundesliga last season as he assisted 13 goals, averaging 0.8 shots, 2.6 key passes per game in the German top-flight (as per WhoScored).

Raum has shown great progress in the last few years. He started his career at Greuther Furth before landing a move to Hoffenheim last summer.

He hit the ground running at PreZero Arena and his performances were so impressive that Manchester United and Manchester City were also linked with a move.

Leipzig have pulled off a coup by signing Raum. He is expected to be a big success at the Red Bulls under Domenico Tedesco.