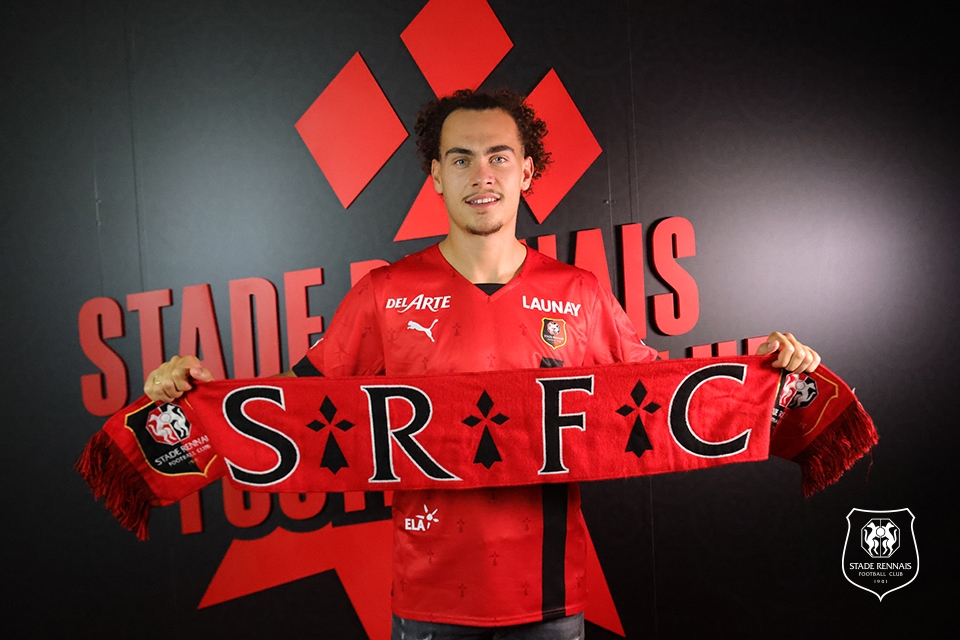 Rennes have completed the signing of Belgian central defender Arthur Theate from Bologna on a four-year deal, according to the club’s official website.

He becomes the Brittany club’s second summer acquisition after they signed Marseille legend Steve Mandanda on a free transfer.

The 22-year-old has joined for €20 million and will replace Nayef Aguerd in Bruno Genesio’s free-flowing Rennes side.

After Rennes lost Aguerd to West Ham United, they struggled to find a replacement for the Moroccan.

Napoli swooped in ahead of them for South Korean centre-back Kim Min-jae before Samuel Umtiti reportedly failed his medical.

Les Rouge et Noir have now signed Theate and also lined up a move for Tottenham Hotspur’s Joe Rondon as they bid to strengthen their squad ahead of the 2022/23 season.

The left-sided Belgian international is a good tackler and reader of the game. Any errors in judgment, mistakes and concentration issues in his game can still be smoothed out.

Theate shines at bringing the ball out from the back through line-breaking passes and progressive carries. He is better on the ball than Aguerd, but the latter uses his physicality better.

Theate’s solid distribution will help Rennes build play from the back, and his 6ft 3in frame will allow him to be more imposing as time goes on.