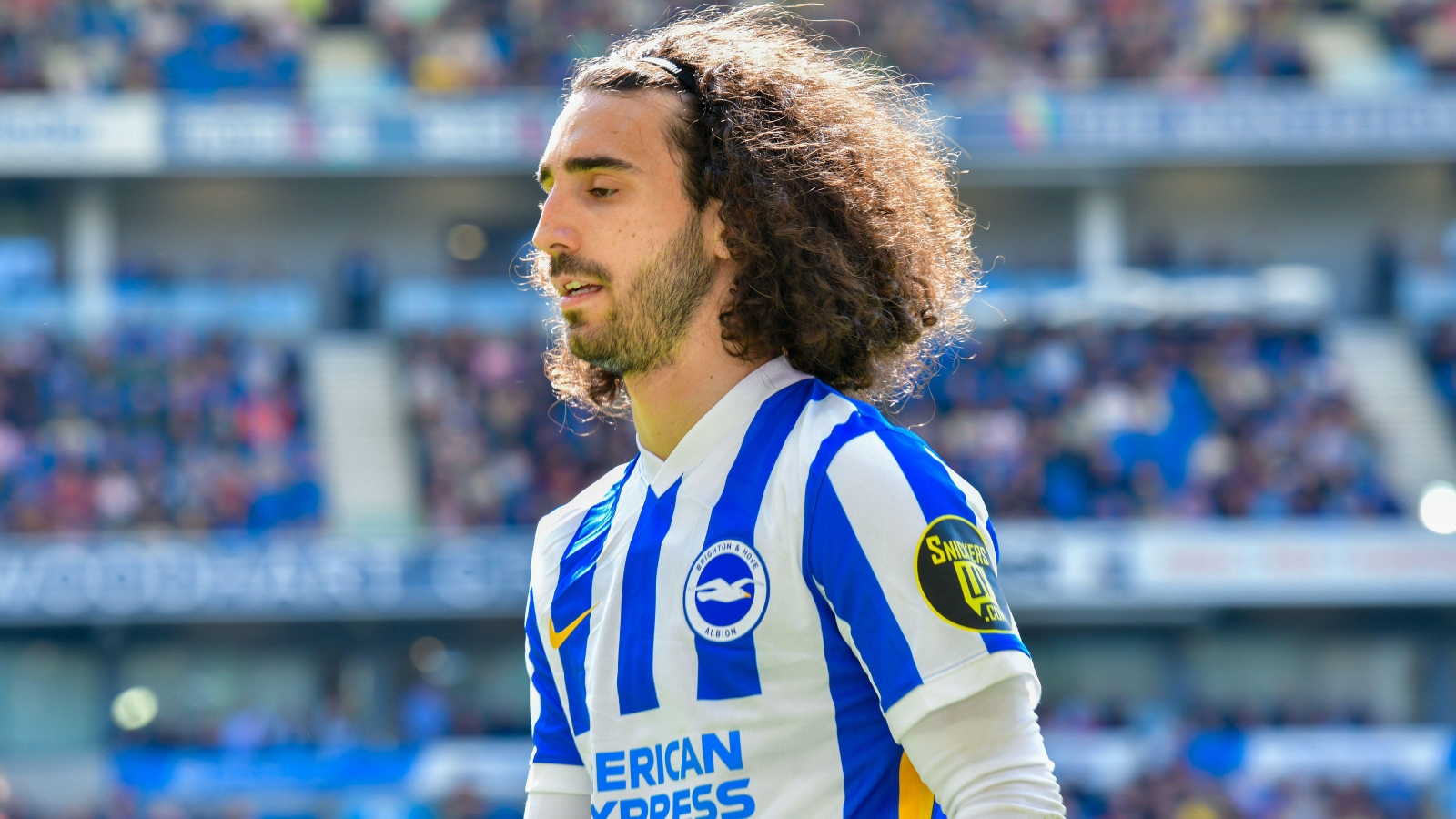 Brighton & Hove Albion defender Marc Cucurella has submitted a formal transfer request as he pushes for a move to Manchester City, according to Fabrizio Romano.

City need reinforcements at left-back after the sale of Oleksandr Zinchenko to Arsenal, with Joao Cancelo the only viable option in that position.

The Citizens earmarked Cucurella as a primary target to fill the void. However, they have been frustrated by the high valuation slapped on the versatile 24-year-old.

Cucurella enjoyed an impressive debut campaign which saw him pick up the Brighton Player of the Year and Players’ Player of Year awards. It is no surprise the Seagulls want nothing less than £50 million for their priced asset.

The valuation is understandable, as the Spaniard has four years left on his contract and only joined Graham Potter’s side last summer.

However, City are reluctant to match Brighton’s demands and have halted their pursuit of the defender.

The Citizens saw an opening bid of £30m knocked back and have started shortlisting alternatives, with VfB Stuttgart left-back Borna Sosa identified as an option. Benfica starlet Alex Grimaldo is also one of the names being considered.

However, they have been handed a lifeline in their hot pursuit, with the defender handing in a transfer request. The player is said to be disappointed with the valuation hanging over his head which could force him to remain at the Amex Stadium this summer.

Cucurella was a joy to watch last season. His impressive attacking prowess saw him rank third in chances created from open play, with only Reece James and Trent Alexander-Arnold creating more.

He had reportedly made it clear that he wants to leave Brighton if the Citizens made a good offer. It appears he considers the opening bid as good enough.

The former Getafe man wants to join the Premier League champions and is ready to force a move away.