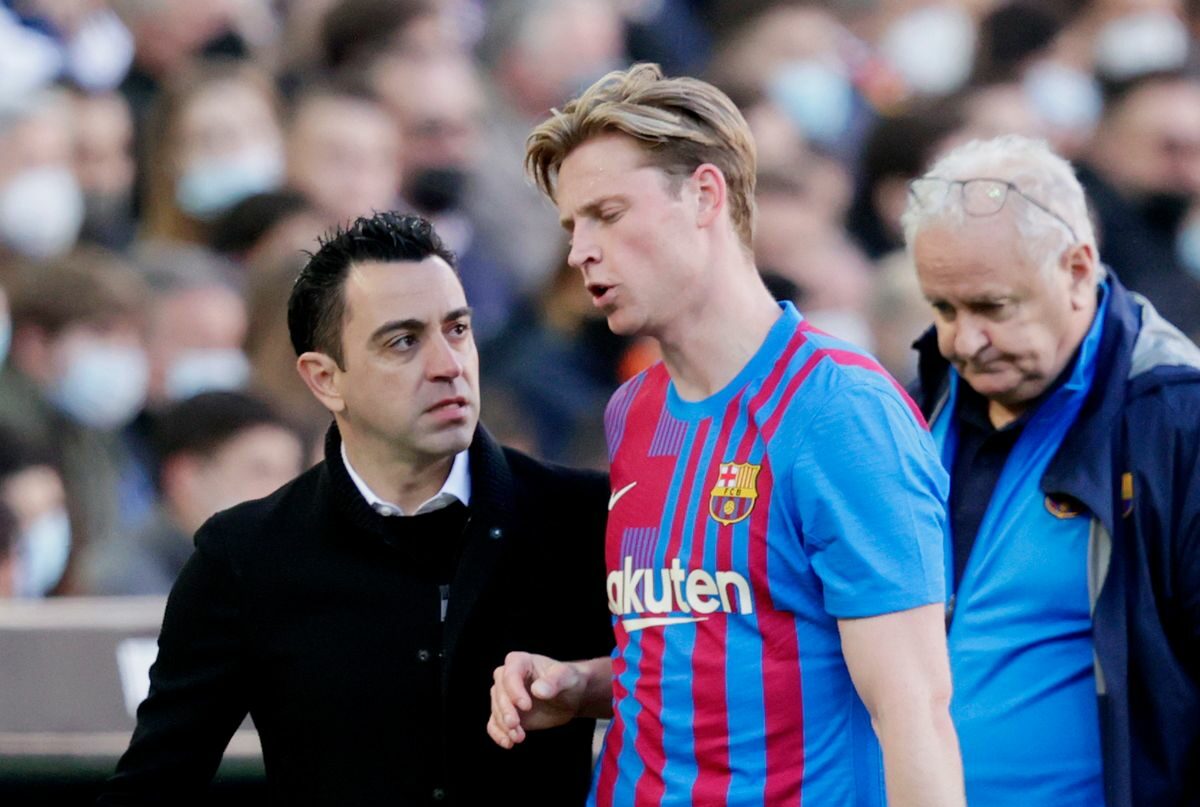 Frenkie de Jong’s name is currently top of the list despite the complications of the transfer.

Ten Hag would like to replace the outgoing Paul Pogba with his fellow Dutchman and former player. The problem with the transfer remains the same.

Barcelona owe de Jong deferred wages and want him to reduce his salary, but he does not wish to accept either.

The player is also not keen on a move to United despite the clubs agreeing a deal, but they are hopeful that his past working relationship with the new boss can sway him.

Barcelona are currently trying to get de Jong to reduce his salary or leave to accommodate the registration of their new players.

Another name that has come up is RB Salzburg forward Benjamin Sesko. The Slovenian forward is primed for a big season after the departure of Karim Adeyemi, and he looks like a man on a mission this pre-season.

The 19-year-old striker is another impressive talent from the same pipeline that produced Erling Braut Haaland and Sadio Mane. His hulking 6ft 4in frame draws comparisons to the former.

Man Utd’s football director John Murtough reportedly held talks with the player’s agent last week. It is not clear whether United want to make a move now or in the future.

United are also looking to add a right-sided full-back to the squad, but they will need to sell Aaron Wan-Bissaka first.

The club may be hesitant about making any more defensive signings, given they are looking to move on Eric Bailly, Alex Telles, Axel Tuanzebe, Phil Jones, Brandon Williams and Wan-Bissaka this summer.

A back-up goalkeeper and a second attacker are also on ten Hag’s shopping list, but it will depend on the kind of players and transfer budget available after the primary signings are complete.