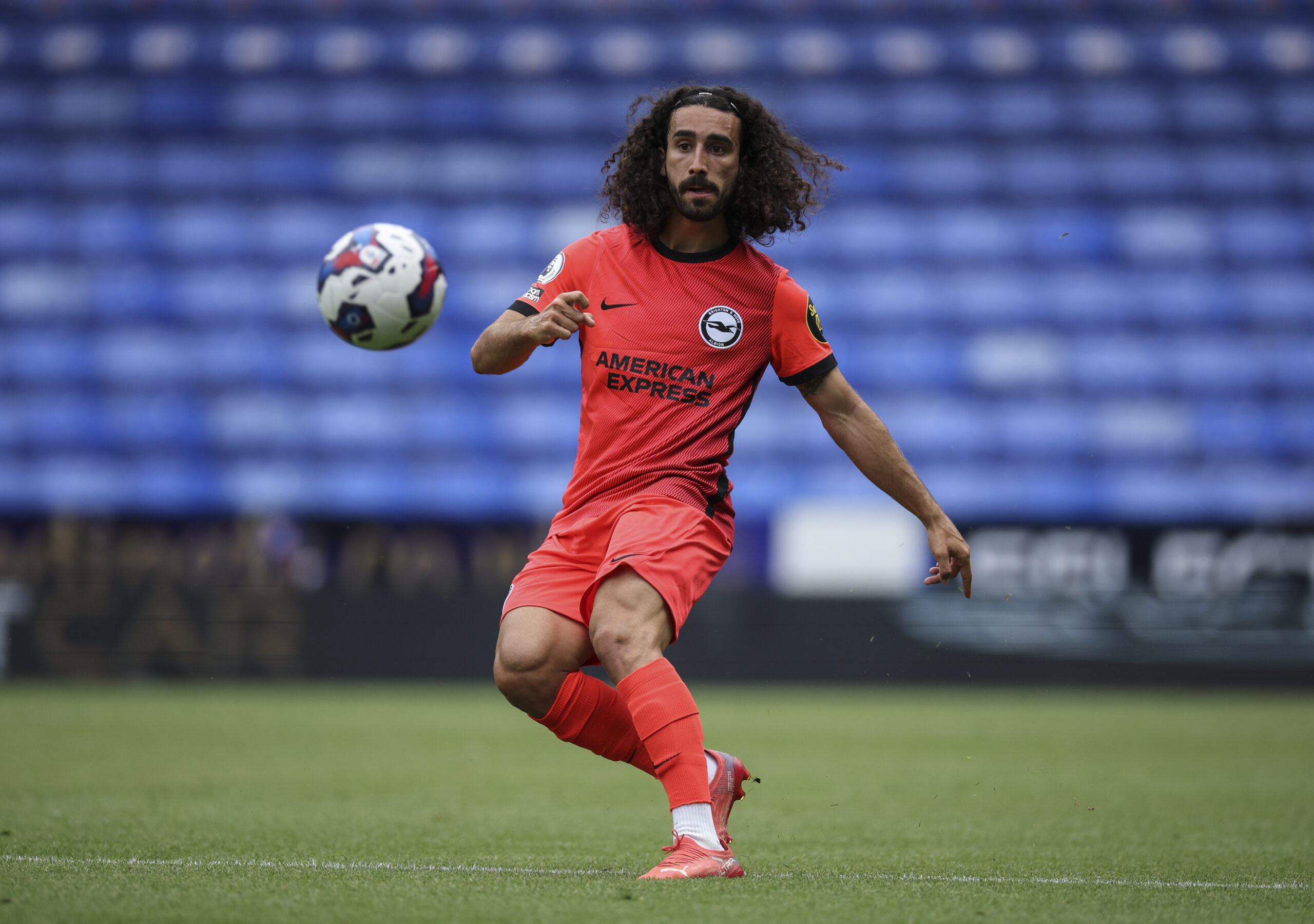 Manchester City have postponed the pursuit of Brighton & Hove Albion left-back Marc Cucurella until next summer, as per a report from the Daily Mail.

The Seagulls have turned down City’s offer of £30 million and are demanding around £50m for the former Barcelona star.

Cucurella has rejected an extension offer from the Seagulls, making it clear that he wants to move to the Etihad Stadium.

However, City think he is overpriced and are ready to move towards alternatives, with Benfica starlet Alex Grimaldo one of the names considered.

The 26-year-old has grown into one of the most talented left-backs in Europe since leaving Barcelona in 2015.

With only a year left in his current deal, he could be ready to pursue a new challenge with one of Europe’s top clubs.

Man City would also have to fend off fellow Premier League giants Arsenal, who are reportedly interested in the Spaniard.

Guardiola is keen on bringing in a new left-back after selling Oleksandr Zinchenko to the Gunners.

Joao Cancelo is the only reliable option for the left-back position, with the Portuguese star exhibiting his world-class abilities last season.

City have made several signings – Erling Braut Haaland, Julian Alvarez and Kalvin Phillips – in the transfer window. Bringing in a new left-back will likely complete their summer business.

Borna Sosa of Stuttgart has also been identified as one of the candidates to strengthen the left-back slot.