Everton in advanced talks with Chelsea over Ross Barkley 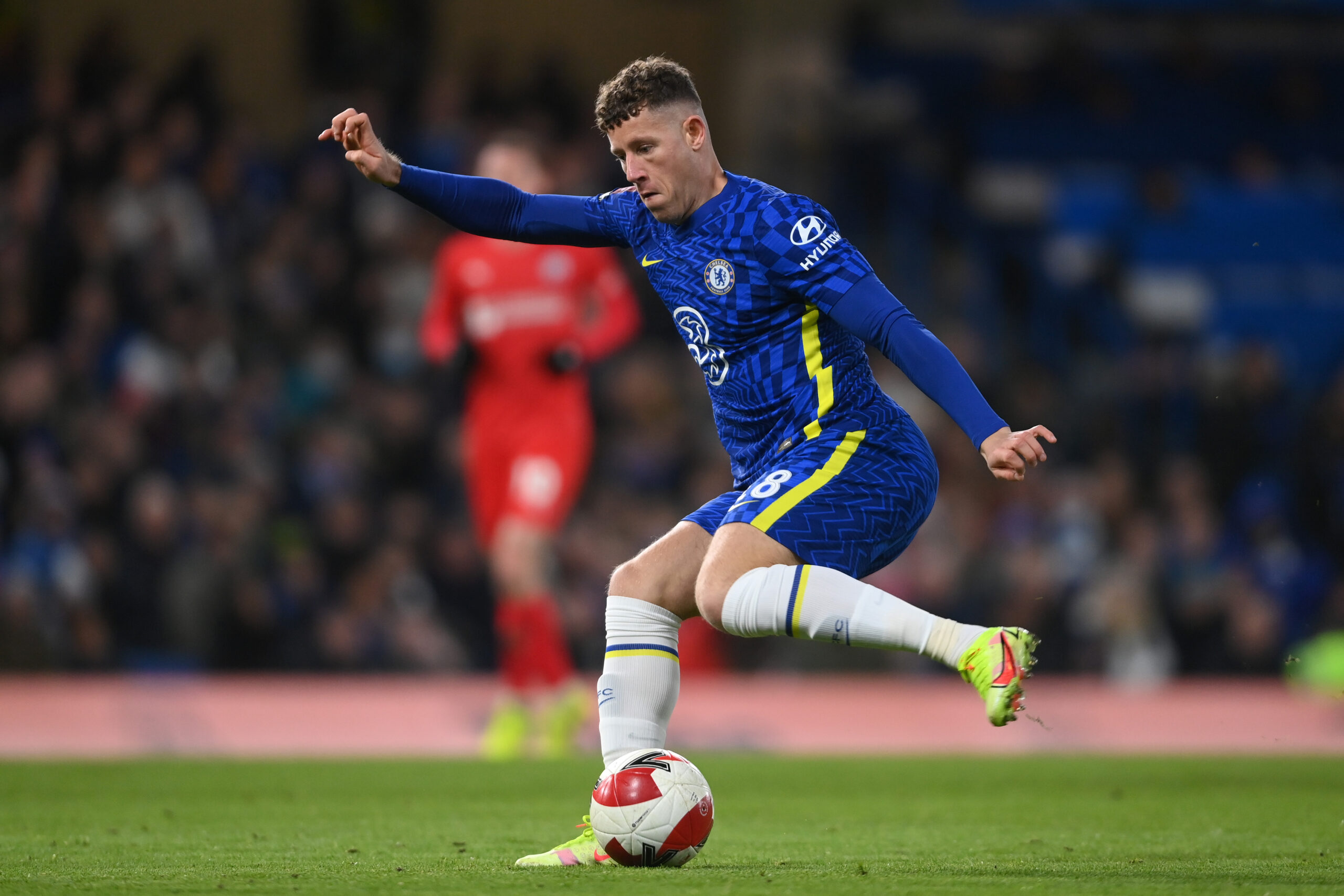 Everton had a slow start to the summer transfer window, snapping up James Tarkowski on a free transfer as they struggled to get a grip on their finances.

However, they have burst into life and are looking to strengthen their squad ahead of the new season.

They have completed the signing of Dwight McNeil, and are reportedly in advanced negotiations with Chelsea about signing former player Ross Barkley.

Barkley joined Chelsea from Everton in January 2018. He was rated as one of the finest English midfielders around but has since seen his career dwindle since his £15 million move to London.

He endured an underwhelming first year-and-a-half with Chelsea before being shipped out on loan to Aston Villa.

However, his injury setbacks allowed him just 18 Premier League starts for Villa. He registered three goals and one assist before returning to Chelsea, where he has since been on the fringes.

After four-and-a-half turbulent years with the Blues, Everton have offered the Englishman a beacon of hope as a return to Goodison Park could help him get his career back on track.

The Merseyside club have entered negotiations with Chelsea, who are willing to let the 28-year-old leave to reduce their wage bill.

The Everton academy graduate featured 99 times for Chelsea scoring 12 goals and providing 11 assists. His time with the Blues looks to be coming to an end that would favour all parties.

Barkley is not the only Blue the Toffees have in sight as they are targeting another out-of-favour player in Michy Batshuayi.

The Belgian joined Chelsea in 2016 but has spent the majority of his contract duration on loan at different clubs.

Everton are also interested in Billy Gilmour, with Frank Lampard understood to be a great admirer of the Scottish midfielder.