Atalanta inching closer towards the transfer of Andrea Pinamonti 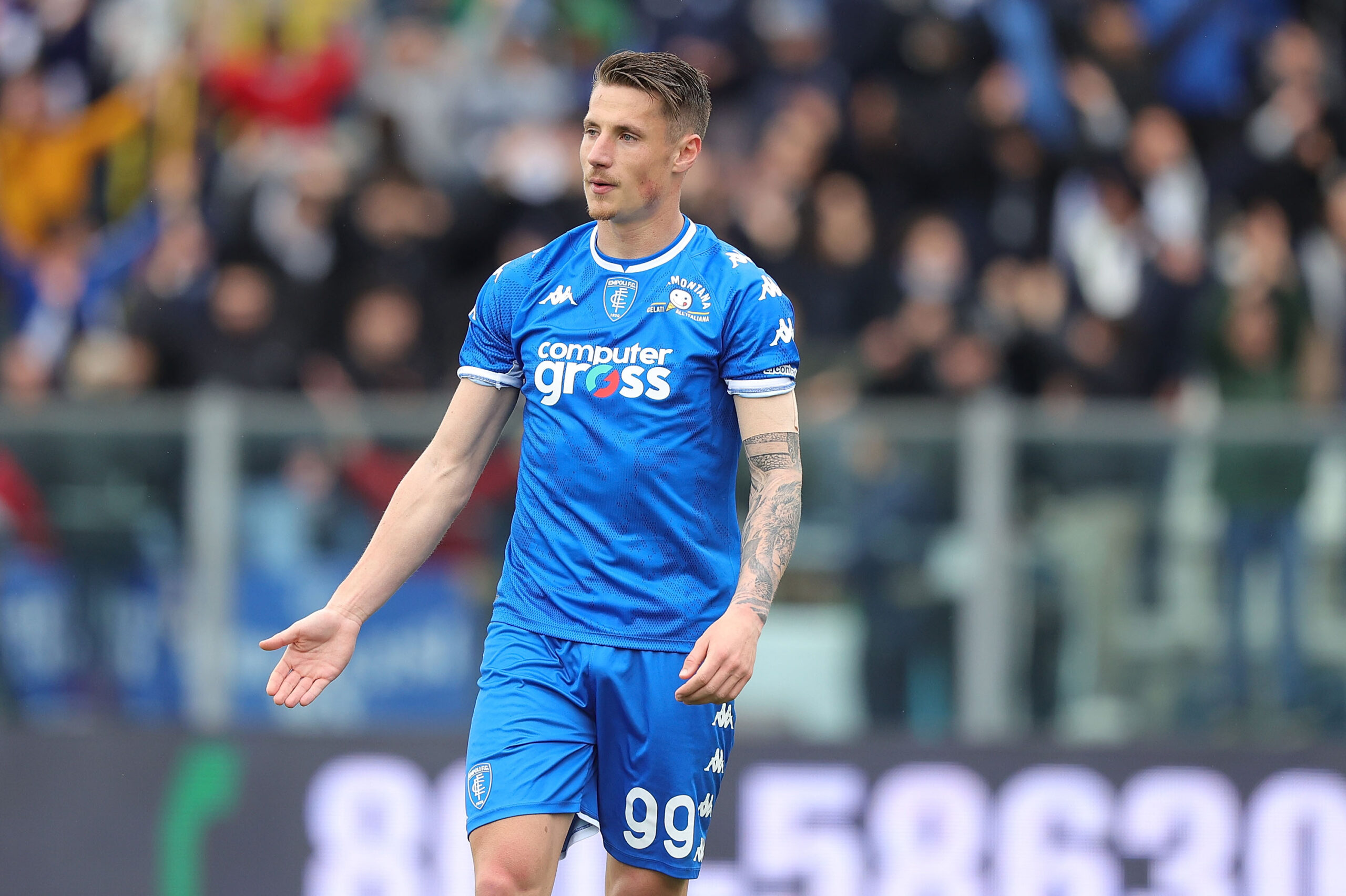 Atalanta are close to finding an agreement with Inter Milan for the transfer of Andrea Pinamonti, reports Italian journalist Gianluca Di Marzio.

The Italian striker, who has returned from an excellent loan spell at Empoli, is not in the plans of Simone Inzaghi, with the likes of Romelu Lukaku, Lautaro Martinez and Joaquin Correa up in the pecking order.

Salernitana were showing heavy interest in Pinamonti, but he has now snubbed them in favour of a move to Atalanta.

Di Marzio adds that the Bergamo-based outfit have tabled an offer worth €15 million, which is just short of Inter’s €20m valuation. However, they are looking to include bonuses to wrap up the deal.

Pinamonti is now looking to end his forgetful chapter with Nerazzurri and continue growing after an impressive loan spell with Empoli last term, where he netted 13 goals in Serie A.

Atalanta manager Gian Piero Gasperini is looking to reshape the squad following a disappointing 2021/22 campaign, where the Italian giants looked far from their best and finished outside European places.

La Dea have already snapped up Brazilian midfielder Ederson and exercised the buy option of Merih Demiral from Juventus.

Pinamonti’s arrival will strengthen their attacking ranks, while they are also on the verge of sealing a loan move for RB Leipzig winger Adema Lookman.

The Italian U-21 international will have a great opportunity to learn alongside some of the best strikers in Serie A, Duvan Zapata and Luis Muriel.