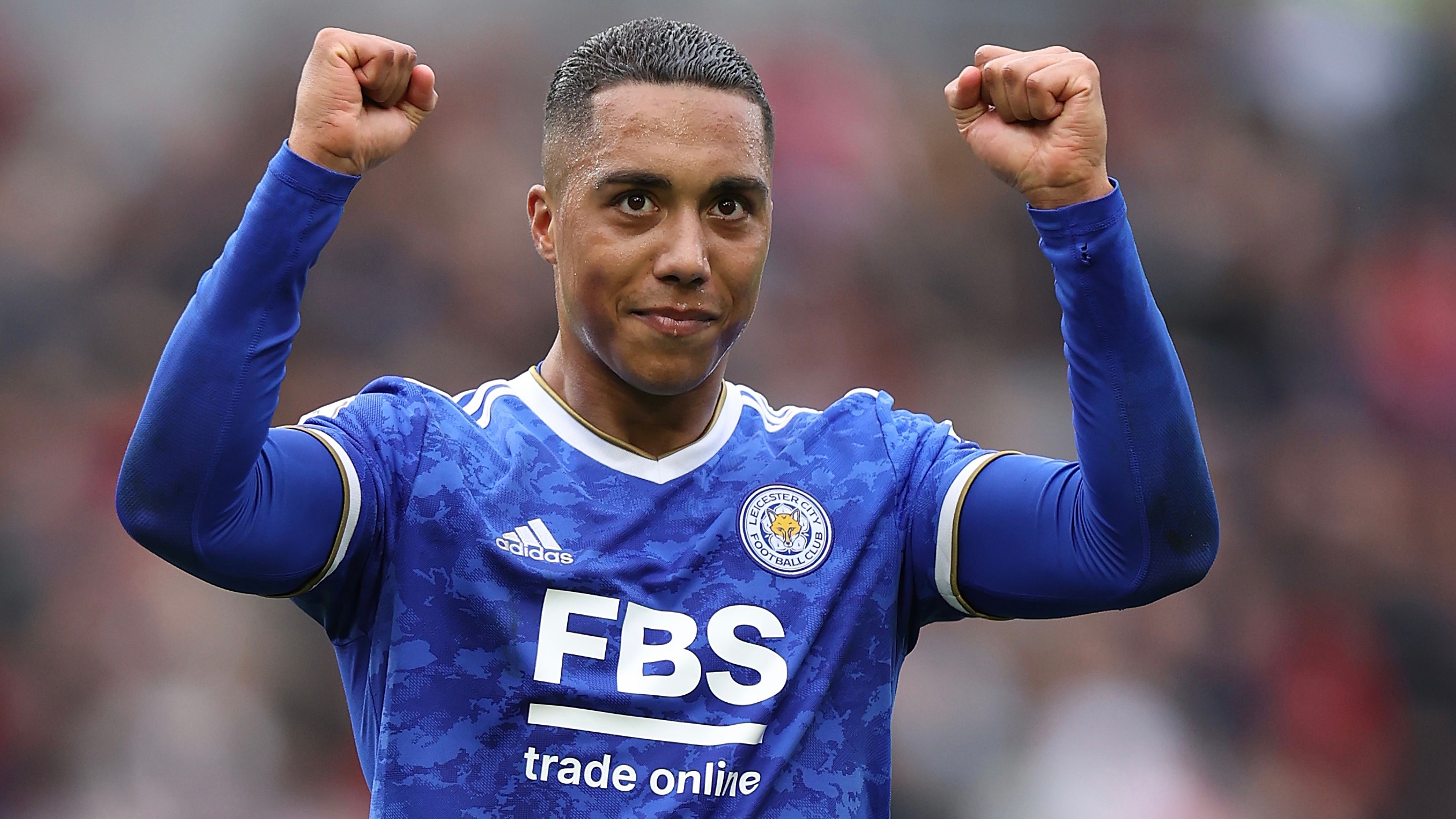 Arsenal have agreed personal terms with Leicester City midfielder Youri Tielemans (report by football.london) as they bid to pip Manchester United and Newcastle United to sign the player.

With one year left on his contract, the Foxes have reportedly slapped a £25 million price on the Belgian international as clubs begin to circle.

The Gunners are heavily interested in Tielemans but have not initiated discussions with Leicester despite reaching an agreement with the midfielder.

After arriving at the King Power Stadium from Monaco, Tielemans fulfilled the potential he showed when he broke into the Anderlecht XI at 16.

He can control proceedings on the pitch with his measured passing. Tielemans is assured on the ball, but has been criticised for his work off it.

Tielemans ranks in the 88th percentile in Europe’s top five leagues for progressive passers per 90.

He scored six goals and created six big chances in the Premier League as Brendan Rodgers’ side underwhelmed last season.

Tielemans can operate in a double pivot or midfield three – versatility that would allow him to feature in Mikel Arteta’s 4-2-3-1/4-3-3 formations.

He also has a thunderous shot to boot. His memorable strike against Chelsea won Leicester the 2020/21 FA Cup title.

Tielemans also has incredible experience and durability. Despite being just 25, he has played over 400 games for club and country. He has 120 Premier League games and 52 international caps under his belt.

With Arsenal agreeing personal terms with the player, transfer talks can proceed with confidence after the Raphinha debacle.