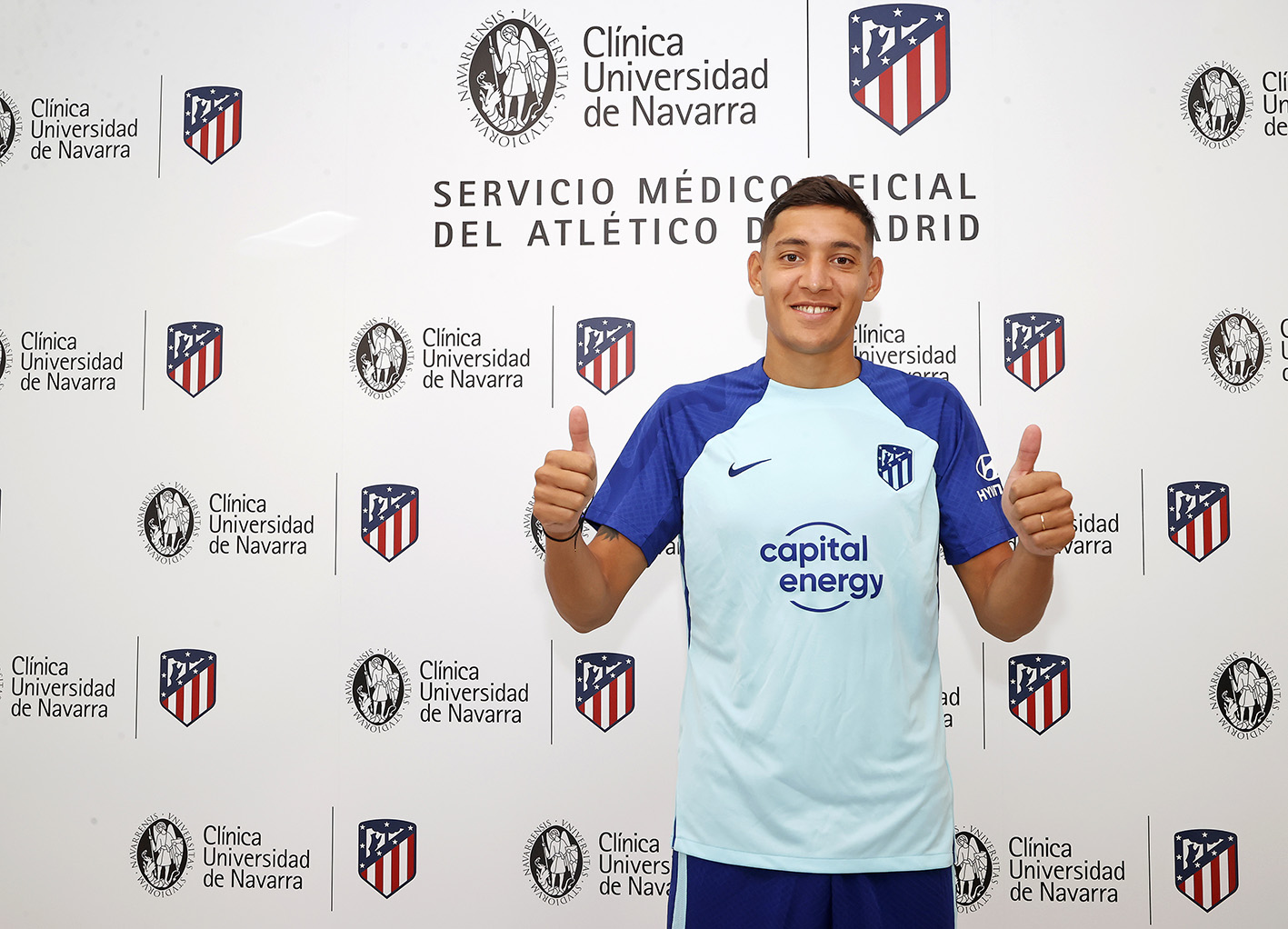 Atletico Madrid have completed the signing of Nahuel Molina from Italian club Udinese Calcio on a permanent move, according to the club’s official website.

The 24-year-old right-back penned a five-year contract at the Metropolitano stadium, with the transfer fee reported to be around €20 million (as per Transfermarkt).

Molina began his career in the youth ranks of Boca Juniors. He made his first team debut in the 2015/16 season, making nine appearances for the Xeneizes.

He had loan spells with Defensa y Justicia and Rosario Central in Argentina before signing for Udinese Calcio on a free transfer in 2020.

His performance in Italy did not go unnoticed as he was given an international call-up by Argentina head coach Lionel Scaloni.

He made his national team debut in the South American World Cup qualifiers against Chile. He replaced Villarreal’s Juan Foyth in the 81st minute.

Molina has since earned 16 caps for his country. He was part of the squad that won the 2021 Copa America in Brazil. He made five appearances on La Albiceleste’s road to the trophy.

They were knocked out by Athletic Bilbao in the semi-finals of the Supercopa de Espana and again in the quarter-finals of the Copa del Rey.

Molina would be the second major signing for Diego Simeone’s side after Axel Witsel as they look to close the gap with Real Madrid and Barcelona.

Simeone will finally have a natural right-back to replace Kieran Trippier, who signed for Newcastle United in January.

Molina’s versatility allows him to play on either side of the defence which would provide a major boost for the Argentine coach.