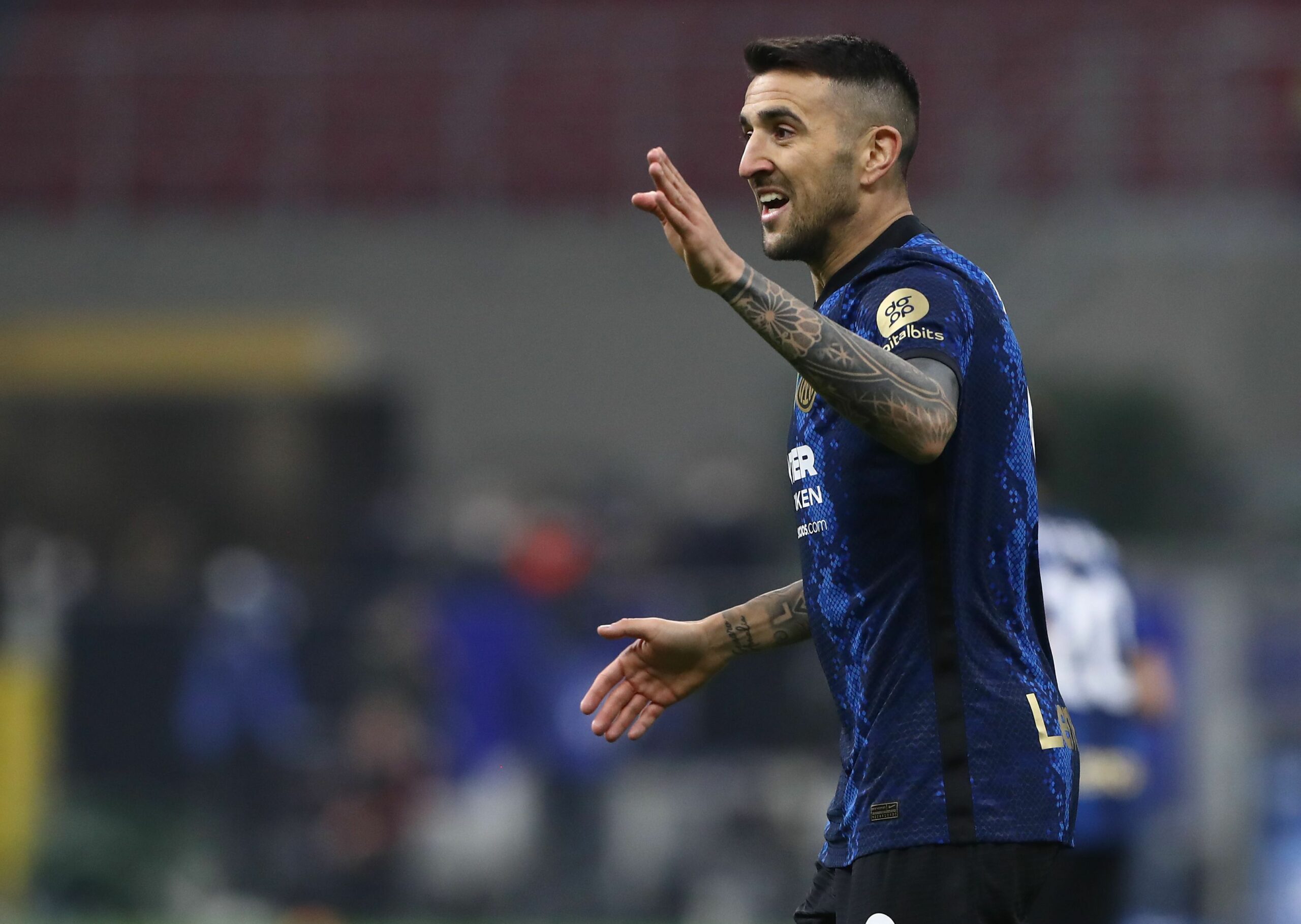 The former Inter Milan midfielder will pen a three-year deal with Lazio, and the official announcement is expected soon.

Maurizio Sarri was keen on Vecino’s signing, having previously worked with him at Empoli.

Having spent five seasons at San Siro, the 30-year-old parted ways with Inter after his contract expired last month.

Vecino joined the Nerazzurri in 2016 from Fiorentina in a deal worth €24 million. Despite initially being impressive, his progress declined over the last few seasons due to injuries.

He is one of Inter’s most notable departures, alongside Arturo Vidal and Ivan Perisic, who have joined Flamengo and Tottenham Hotspur.

Vecino would be Lazio’s second major midfield summer signing after Brazilian youngster Marcos Antonio, who has moved to Stadio Olimpico on a free transfer.

Sarri might have to settle for the future without star midfielders Sergej Milinkovic-Savic and Luis Alberto, who are facing uncertain futures.

Milinkovic-Savic remains the subject of transfer interest from top Premier League clubs, with Manchester United intensifying their interest in recent times. The Red Devils have identified the Serbian international as an alternative for long-time target Frenkie de Jong.

Alberto has been linked with a return to La Liga, with Sevilla expressing their interest in signing him.

Lazio have been one of the busiest clubs in the transfer window, adding Luis Maximiano, Mattia Zaccagni, Nicolo Casale, Alessio Romagnoli, Mario Gila and Matteo Cancelliari to their squad.