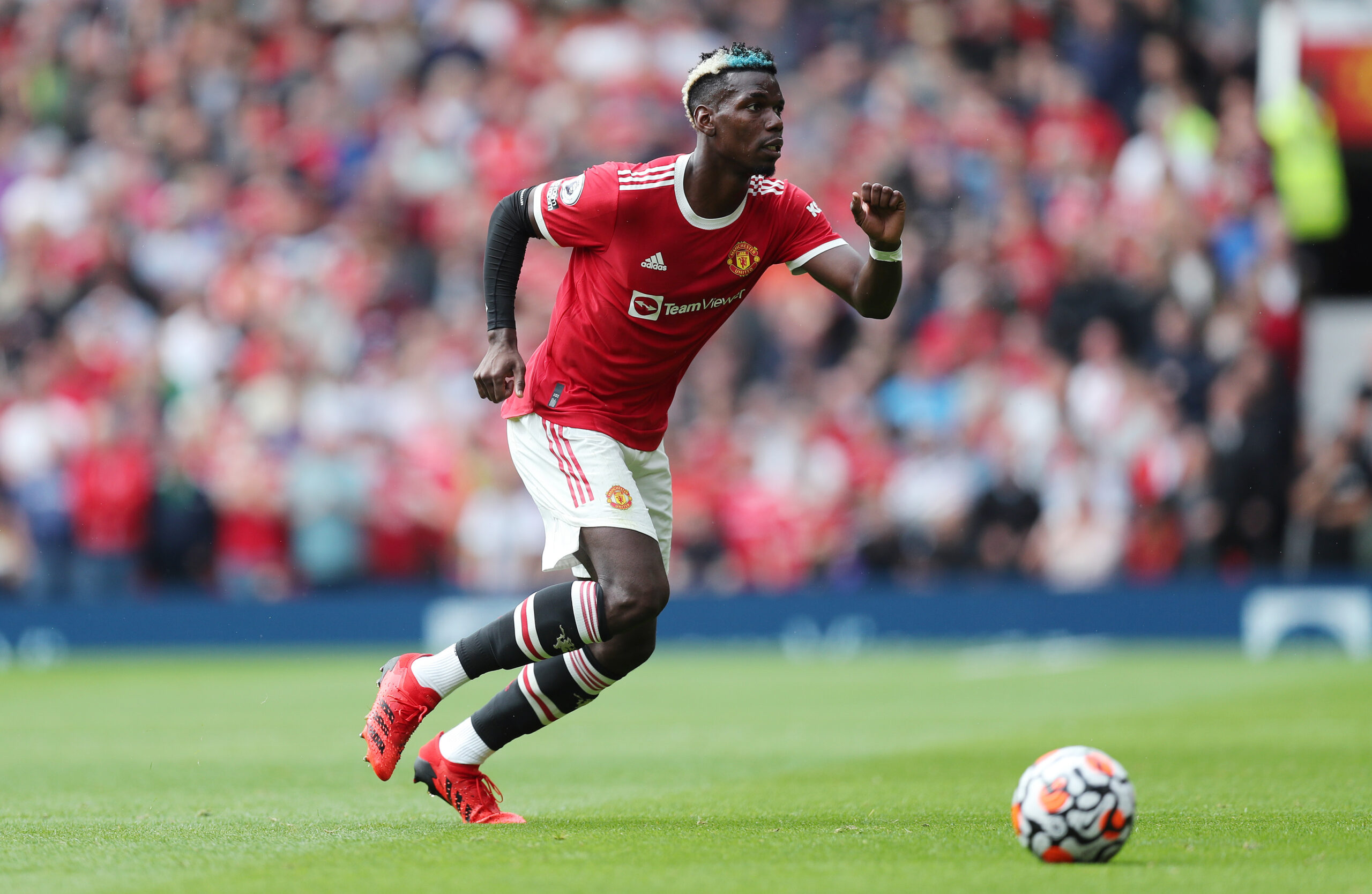 Juventus star Paul Pogba could miss the upcoming World Cup in Qatar due to a knee injury he suffered in training, according to reports.

The 29-year-old returned to Juventus this summer as a free agent after his contract at Manchester United expired.

He was in the United States with the rest of the squad for the club’s pre-season tour. However, he suffered a torn meniscus during training and flew back to Italy to visit a specialist consultant.

FootballToday already suggested in their previous report that the France international could be sidelined for a few months if he undergoes an operation.

And now as per La Gazetta dello Sport, the former United star has two options to deal with his knee injury and one could see him rule out of the World Cup in Qatar.

It is said that one approach would involve the removal of a piece of the meniscus, causing him to miss 40 to 60 days. However, this type of surgery could affect his mobility.

While the other option would be to suture the lesion and that could see him sidelined for four to five months, which means he would not be able to play the World Cup starting in November.

Every footballer dreams to play in the World Cup and Pogba wouldn’t want to miss the prestigious competition at all costs. However, the other alternative isn’t very attractive either as that could slow his mobility.

Both choices are not very desirable but he must make a decision soon.

The 29-year-old had played a hugely important role in France’s victory in Russia in 2018, with the midfielder also scoring a goal in the final against Croatia.