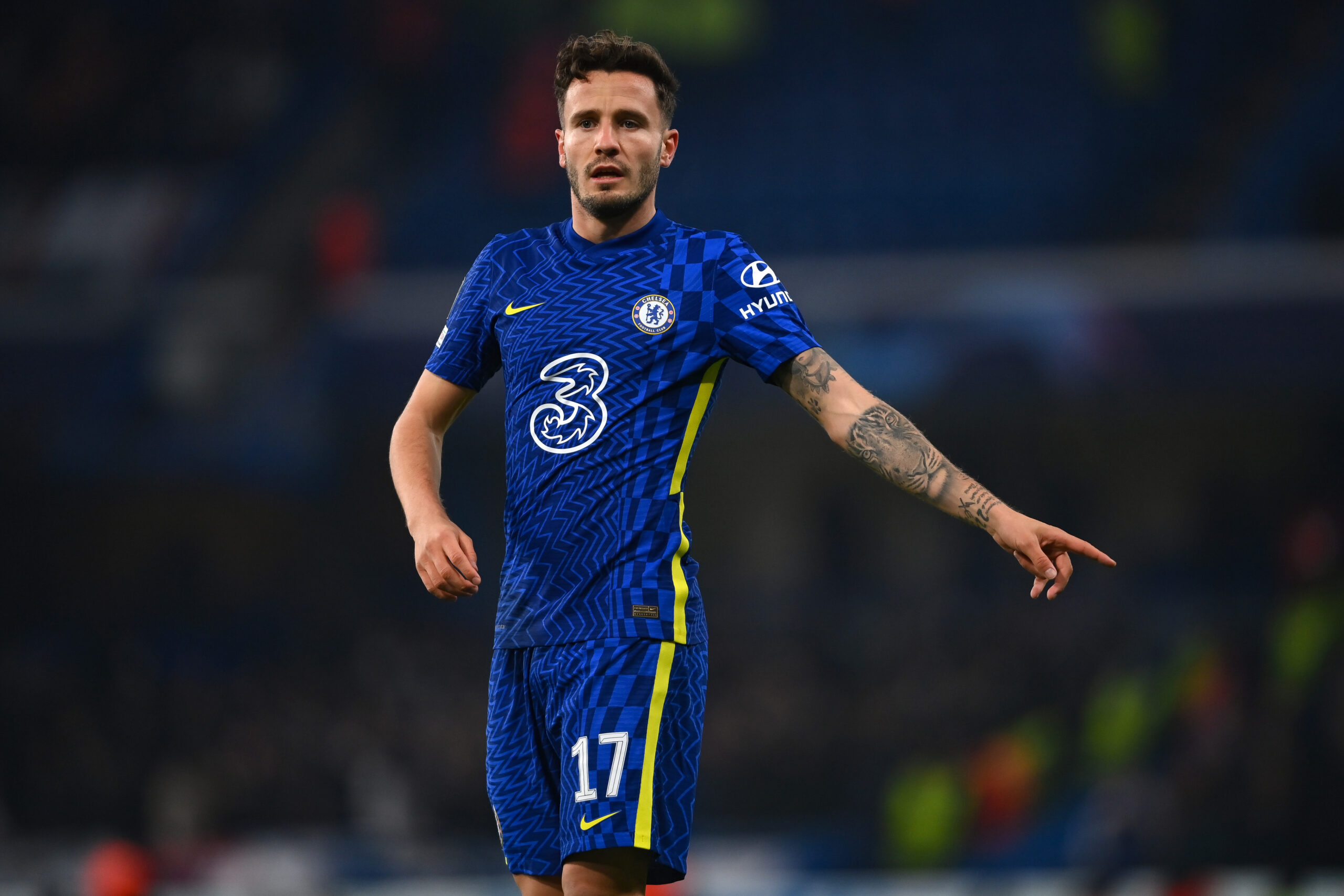 Paul Pogba’s second spell at Juventus has gotten off to the worst possible start after he picked up a horrific knee injury in the preseason.

The Old Lady have confirmed that the French midfielder has torn the meniscus in his right knee, while various reports suggest that he could face a lengthy spell on the sidelines.

The Italian giants have been left disappointed with it as they chased Pogba throughout the summer and signed him on a free transfer.

Max Allegri is now in the market for a new midfielder who can be a makeshift addition in the absence of the French World Cup winner.

Calciomercato reports that the Bianconeri are considering a move for Atletico Madrid midfielder Saul Niguez, who endured a forgettable loan spell with Chelsea last term.

Having returned to Wanda Metropolitano, Saul still faces an uncertain future as manager Diego Simeone is said to not consider him as part of his plans next season.

Juve are now looking to provide the Spanish midfielder with an opportunity to revive his career, and the player is also open to an exit.

Saul has been a long-servant for Atletico from his youth ranks, making more than 300 appearances with the first team.

The 27-year-old was considered one of the highly-coveted players in Europe before he suffered a dip in his performances in the last few seasons.

His current form may be worrying, but the Bianconeri can still benefit from his massive amount of experience and the versatility to play in a variety of positions.

The current crop of the midfield contains the likes of Weston McKennie, Denis Zakaria, Manuel Locatelli, Arthur and Adrien Rabiot, out of which the latter two have been heavily linked with an exit.