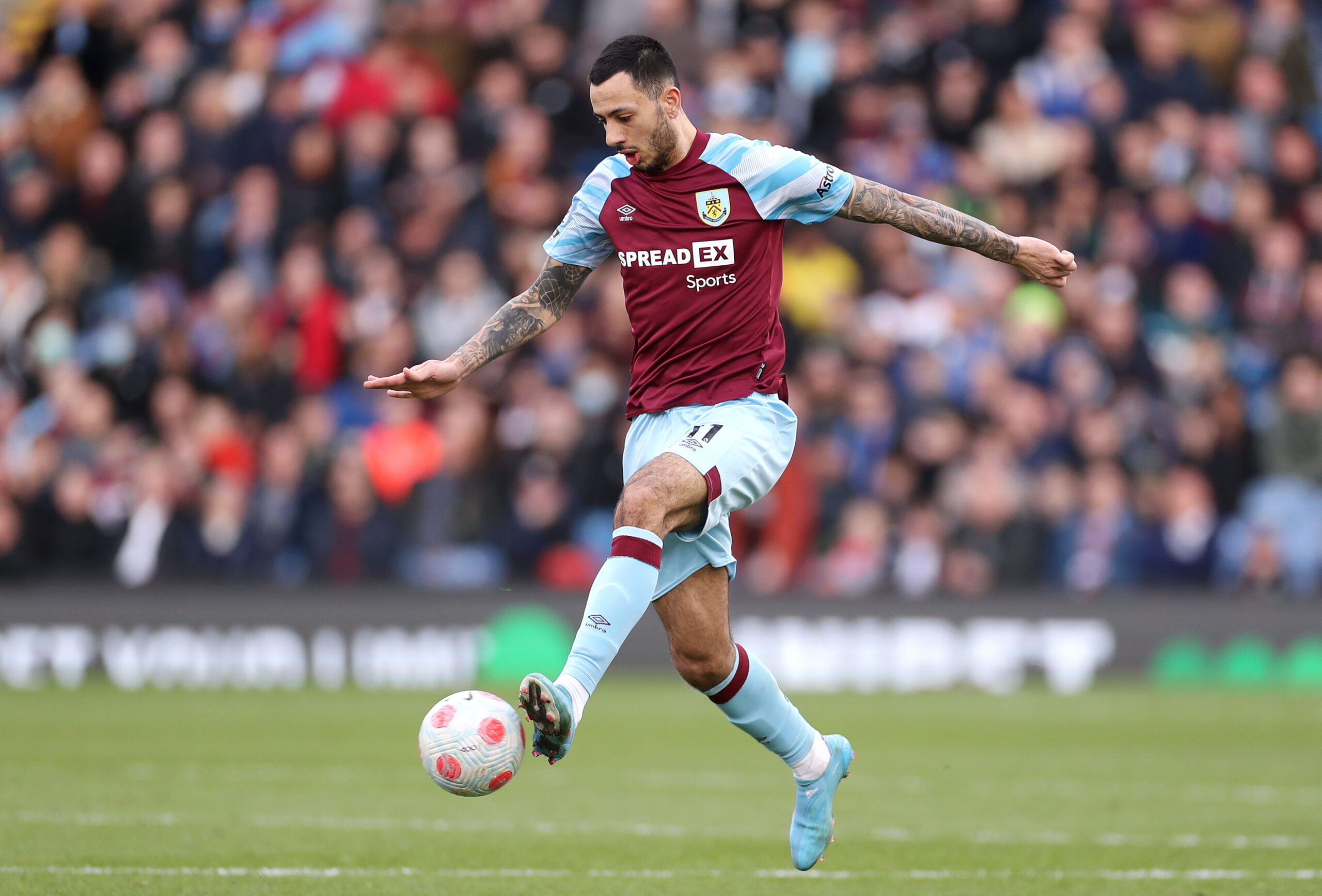 Everton have reached an agreement with Burnley over the transfer of Dwight McNeil, reports the Athletic.

The Toffees have agreed to pay the Clarets £20 million for the English forward, who will pen a five-year contract at Goodison Park.

The Merseysiders have been pursuing McNeil for a long period, and finally, they are getting their hands on him.

McNeil will mark their third signing of the summer following the arrivals of James Tarkowski and Ruben Vinagre, with the latter being the most recent acquisition on loan from Sporting CP.

The Toffees are slowly starting to make their presence felt in the transfer window as Frank Lampard aims to have a strong squad at his disposal heading into the new season.

McNeil is likely to be the first of many signings in the attacking department, which needs more attention due to the lack of depth.

Richarlison’s move to Tottenham Hotspur has left a hole, while the likes of Anthony Gordon and Dominic Calvert-Lewin are the only reliable options at the moment.

Considered a top talent, McNeil has made 147 appearances for the Clarets across all competitions, having progressed through the youth ranks of the club.

On the downside, the 23-year-old endured a torrid campaign last term in the Premier League, failing to score a goal as well as seeing his side getting relegated to the Championship.

The English U-21 international will look to start fresh at Goodison Park and help Lampard’s side make an impact in the upcoming season.

The Blues also hold an interest in Chelsea striker Armando Broja, however Thomas Tuchel appears to be reluctant to sell him.