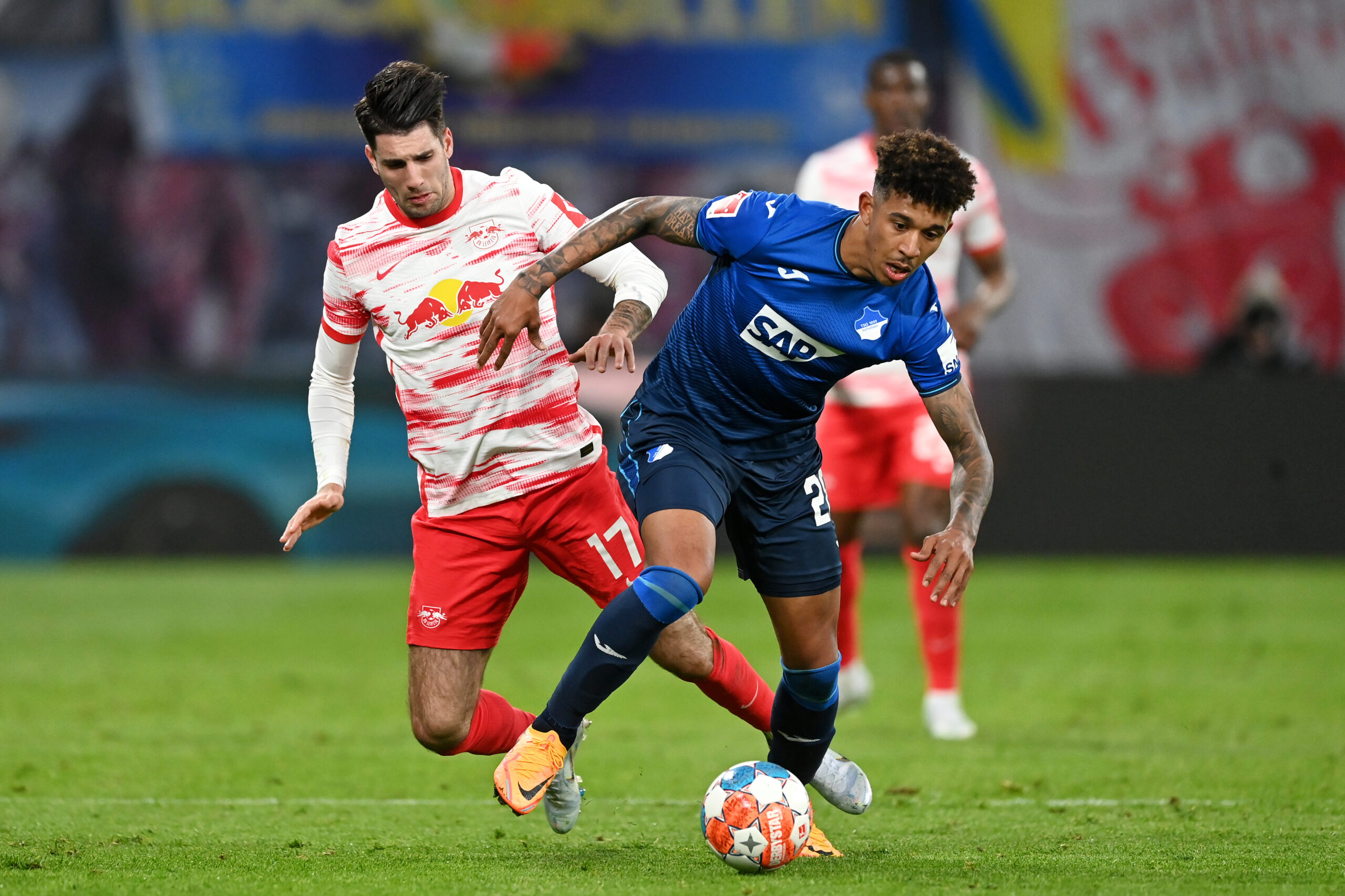 Crystal Palace have completed the signing of Chris Richards from Bayern Munich, according to the club’s official website.

The 22-year-old has penned a five-year contract at Selhurst Park, with the transfer fee reported to be an initial €12 million that could rise to €20m when add-ons are taken into consideration (as per The Athletic).

The American footballer started his career at Houston before joining the youth system of FC Dallas.

His talent attracted the attention of Bundesliga giants Bayern Munich who signed him on loan in 2018, which was later made permanent.

The young centre-back earned his senior debut in June 2020 and made ten appearances across all competitions at the Allianz Arena.

He also had two loan spells at Hoffenheim, netting a goal and two assists in 33 appearances.

Richards also has eight USMNT caps under his belt. He will be looking to secure regular game-time ahead of the 2022 World Cup in Qatar.

Palace enjoyed an impressive 2021-22 campaign under Patrick Vieira, finishing 12th in the Premier League table and reaching their first FA Cup semi-final since 2016.

The Eagles are heading in the right direction under Vieira, who was regarded as one of the greatest midfielders of his generation.

Palace have already signed Cheick Doucoure, Sam Johnstone and Malcolm Ebiowei, and now they have added Richards to their ranks as their fourth summer signing.

Several other Premier League clubs were reportedly interested in Richards, but Palace ultimately won the race for him.