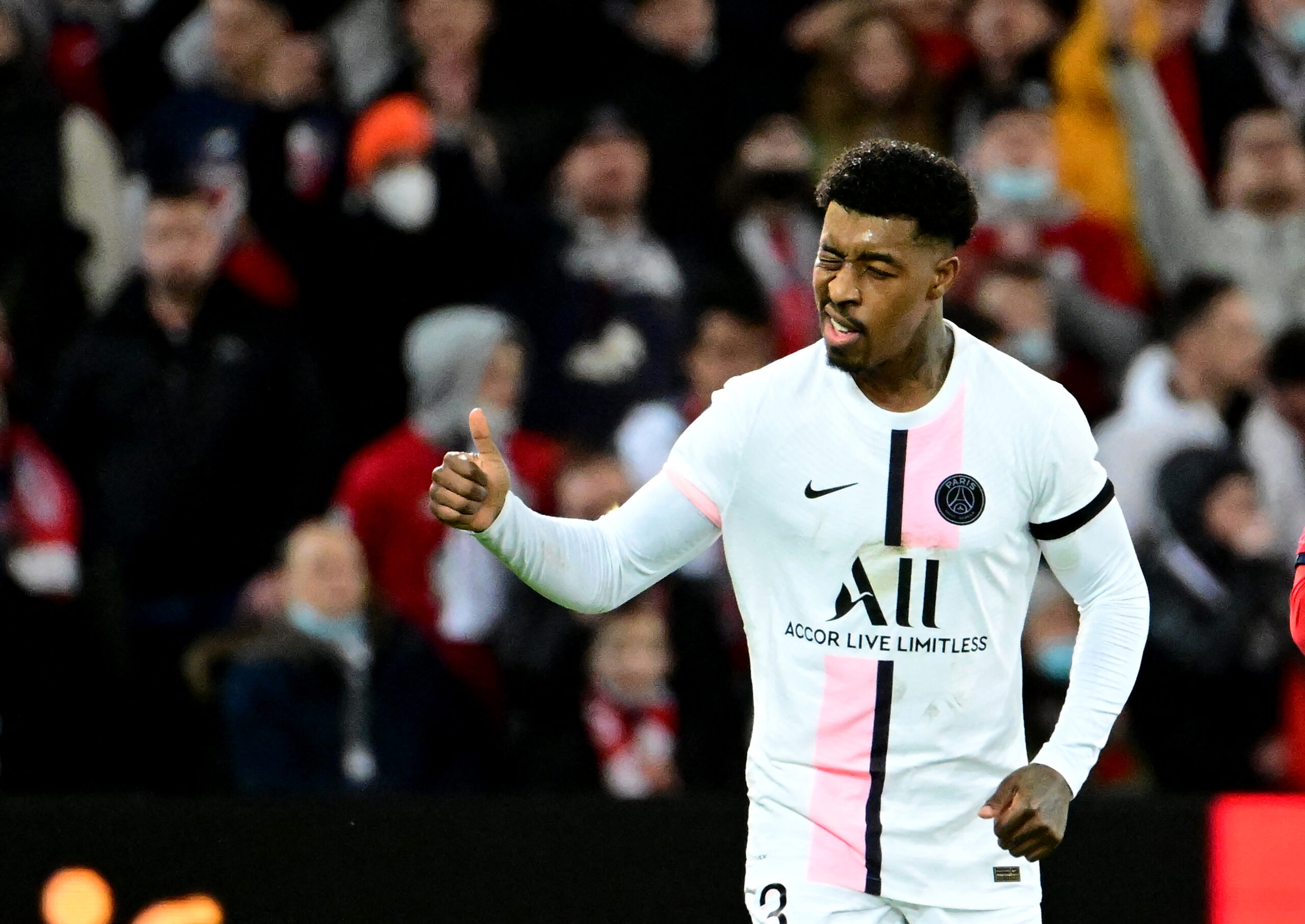 Chelsea have suffered yet another setback in their search for a new defender, as top target Presnel Kimpembe has decided to stay at Paris Saint-Germain, reports Le10 Sport.

The Blues have been recently dealt a massive blow in the pursuit of Jules Kounde, with Barcelona hijacking the deal for the Sevilla defender.

The west Londoners have now turned their attention towards alternatives, identifying Kimpembe as a potential target.

The French defender’s future in the French capital has been thrown into doubt following the arrival of Nordi Mukiele, in addition to heavy interest in Inter Milan defender Milan Skriniar.

Thomas Tuchel previously managed Kimpembe during his managerial stint in Paris, with both winning a handful of domestic titles as well as reaching the final of the Champions League in the 2019/20 campaign.

However, the German manager’s chances of a reunion with Kimpembe appear to be off the cards as the latter is not interested in leaving the Ligue 1 champions this summer.

It leaves Chelsea in a difficult position as their defensive targets dwindle.

The arrival of Kalidou Koulibaly from Napoli is a huge boost for the Blues. However, Tuchel is keen on adding another high-quality centre-back due to the current situation in Chelsea’s defence.

Antonio Rudiger and Andreas Christensen have already left Stamford Bridge this summer, while Cesar Azpilicueta and Marcos Alonso could follow them amidst interest from Barcelona.

With Thiago Silva in the twilight of his career, Tuchel needs to strengthen the backline. The Blues’ remaining options could be Leicester City defender Wesley Fofana and Inter’s Skriniar.

However, the latter’s transfer is unlikely as PSG are in pole position to secure his services after agreeing personal terms.