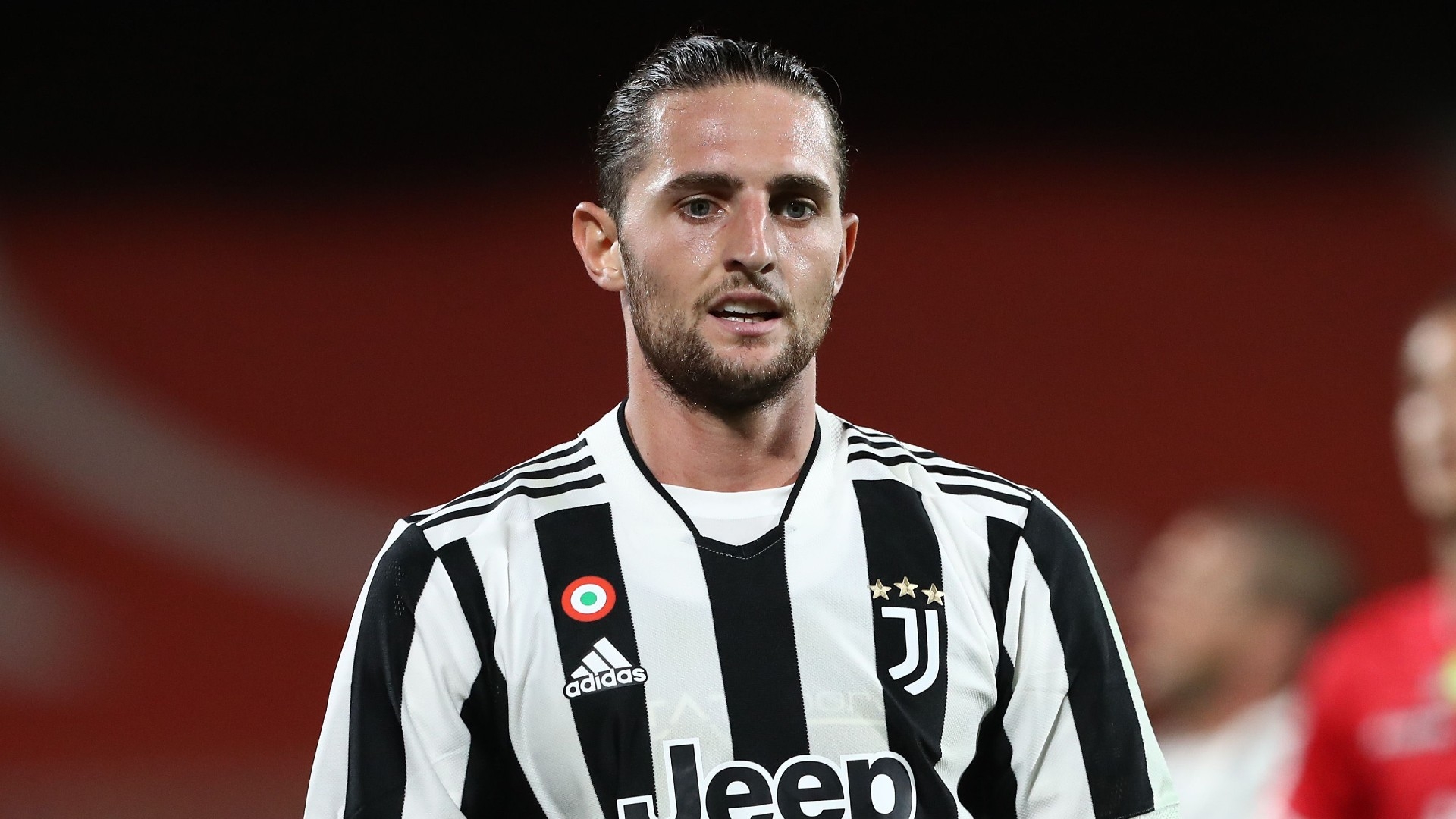 AS Monaco have initiated contact with Juventus over a move for midfielder Adrien Rabiot, according to Gianluca Di Marzio.

The France international has been an important player for the Old Lady since he moved to Turin on a free transfer in 2019. He has accumulated 129 appearances for the Bianconeri, chipping in with six goals and six assists.

During the 2021-22 campaign, he made 45 appearances across all competitions, contributing two assists in the process.

After completing the signings of Paul Pogba, Angel Di Maria and Gleison Bremer, the Old Lady are now focused on outgoing transfers.

Despite Pogba’s recent injury, which would keep him on the sidelines for at least eight weeks, Rabiot could still be heading for the exit, with a return to Ligue 1 now an option.

Head coach Massimiliano Allegri wants to overhaul his midfield ahead of the new season. With the 27-year-old entering the final year of his contract, Juventus would prefer to sell the Frenchman this summer.

The former Paris Saint-Germain midfielder was dropped for their pre-season trip to the United States, with the club keen to allow him to leave to balance their wage bill.

The Telegraph had earlier reported that Rabiot is also keen on a move away from Italy with the World Cup in sight and could be available for around €20 million.

As Monaco have already lost Aurelien Tchouameni to Real Madrid and Cesc Fabregas on a free transfer, leaving Philippe Clement with few options in midfield.

The Monégasques have brought in Breel Embolo from Borussia Monchengladbach and Takumi Minamino from Liverpool for a combined fee of €27.5m.

They have now set their sights on Juventus’ wantaway midfielder, as they bid to bolster their options in the middle of the park ahead of the new season.

Although Monaco have just registered interest in the player, both clubs could expand discussions after the Champions League qualifying round, where the French side face PSV Eindhoven.