Roma and PSG in direct contact over Gini Wijnaldum move 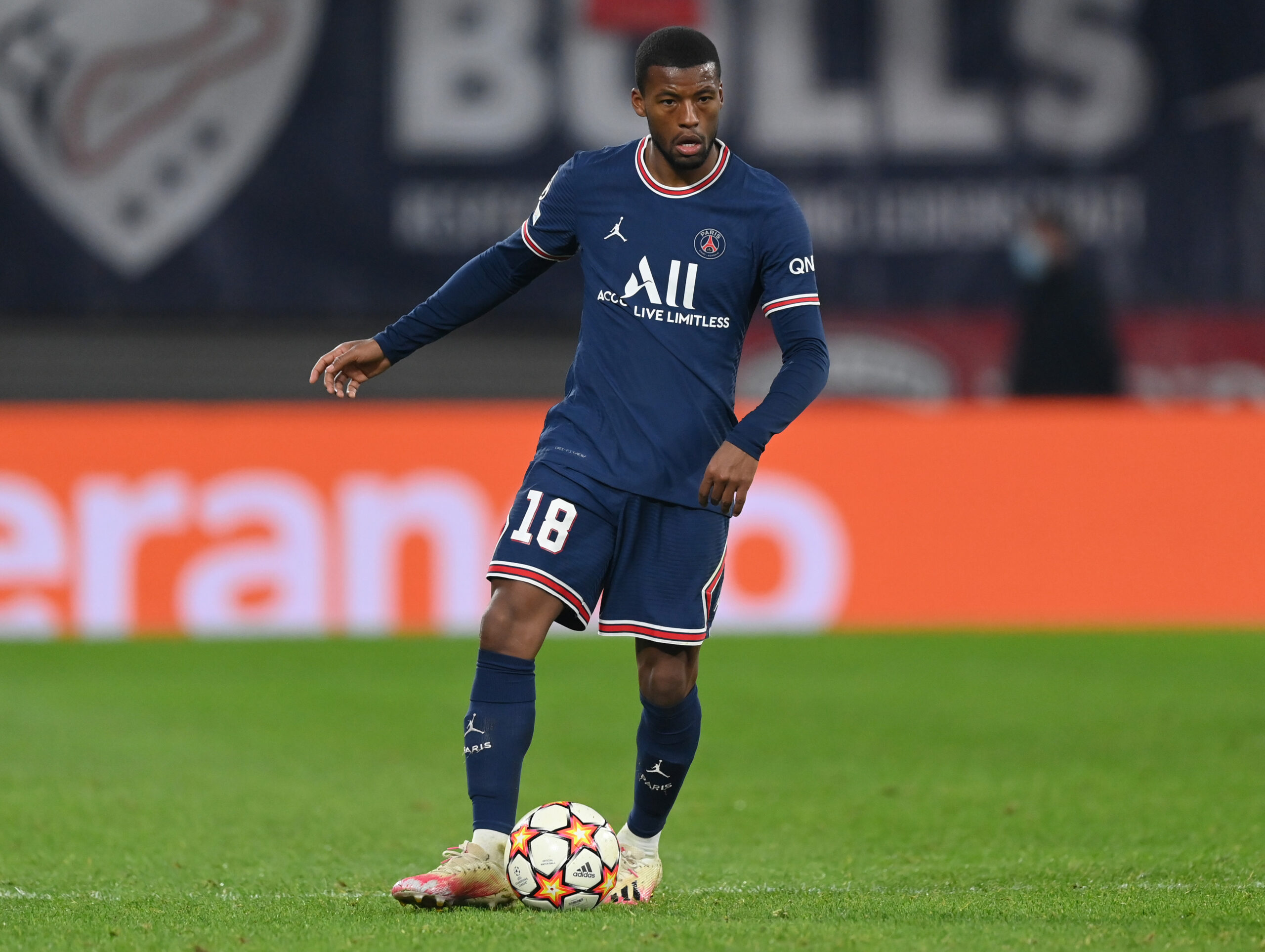 Serie A club Roma are in direct contact with Paris Saint-Germain over a move for Georginio Wijnaldum, according to Fabrizio Romano.

The reputed journalist claims that all the parties are keen on reaching an agreement but they still have to work out the details.

The 31-year-old joined PSG last summer as a free agent after his contract with Liverpool expired.

He was set to move to Barcelona but the Ligue 1 giants hijacked the transfer by offering him higher wages.

The Netherlands international endured a torrid 2021-22 season at the Parc des Princes and was named the league’s ‘flop of the season’, with over 100,000 votes making the decision.

Best move for all parties

Wijnaldum was successful at both Newcastle United and Liverpool but he failed miserably after joining PSG last summer.

He struggled to find his form in the early months of the campaign and then became a fringe player at the Parc des Princes.

He will be hoping to reignite his career at Roma who are currently managed by Jose Mourinho.

The Netherlands international is a top-class midfielder who boasts a lot of experience playing at the highest level. He will be a good addition for the Serie A outfit who won the Europa Conference League last season under Mourinho.

La Lupa have already signed Nemanja Matic, Zeki Celik and Paulo Dybala, and now Wijnaldum’s move will further boost their chances of finishing in the top four this season.

PSG will be eager to get Wijnaldum off of their wage bill. He is reportedly earning around €9.8 million per annum (as per Marca).