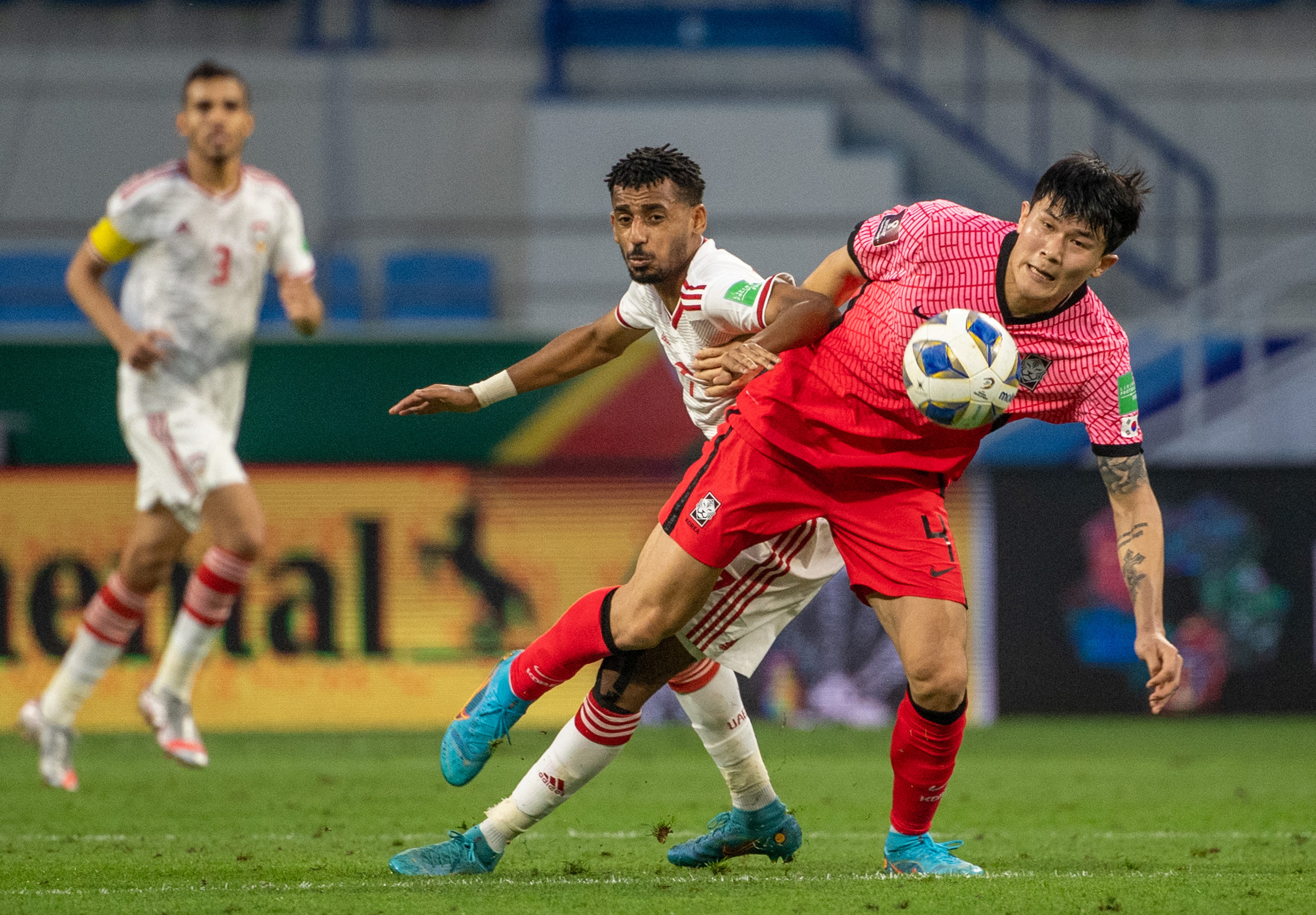 The Partenopei have paid €19.5 million for the services of the South Korean international, who successfully passed his medical yesterday. He has put pen to paper on a two-year deal until 2025, which also contains a release clause of €45m.

Kim was reportedly on his way to Ligue 1 outfit Rennes before Napoli hijacked the deal.

The 25-year-old has great responsibility on his shoulders as he will take the place of club legend Kalidou Koulibaly, who has recently moved to Chelsea.

The South Korean centre-back moved to Fenerbahce from Beijing Guoan last year, and he hit the ground running in the Turkish Super Lig, helping his side to a second-place finish last season.

He was among the top defenders in the league, attracting interest from top European clubs.

A regular for the South Korean national team, Kim has earned 42 senior caps to date.

Dries Mertens will be the next major departure as Napoli have confirmed the Belgian forward will not extend his contract, which expired at the end of the last month.

Victor Osimhen has also been subject to transfer interest from a host of Premier League clubs. However, he has recently shut down the speculation, insisting that he would not leave the Naples-based outfit this summer.