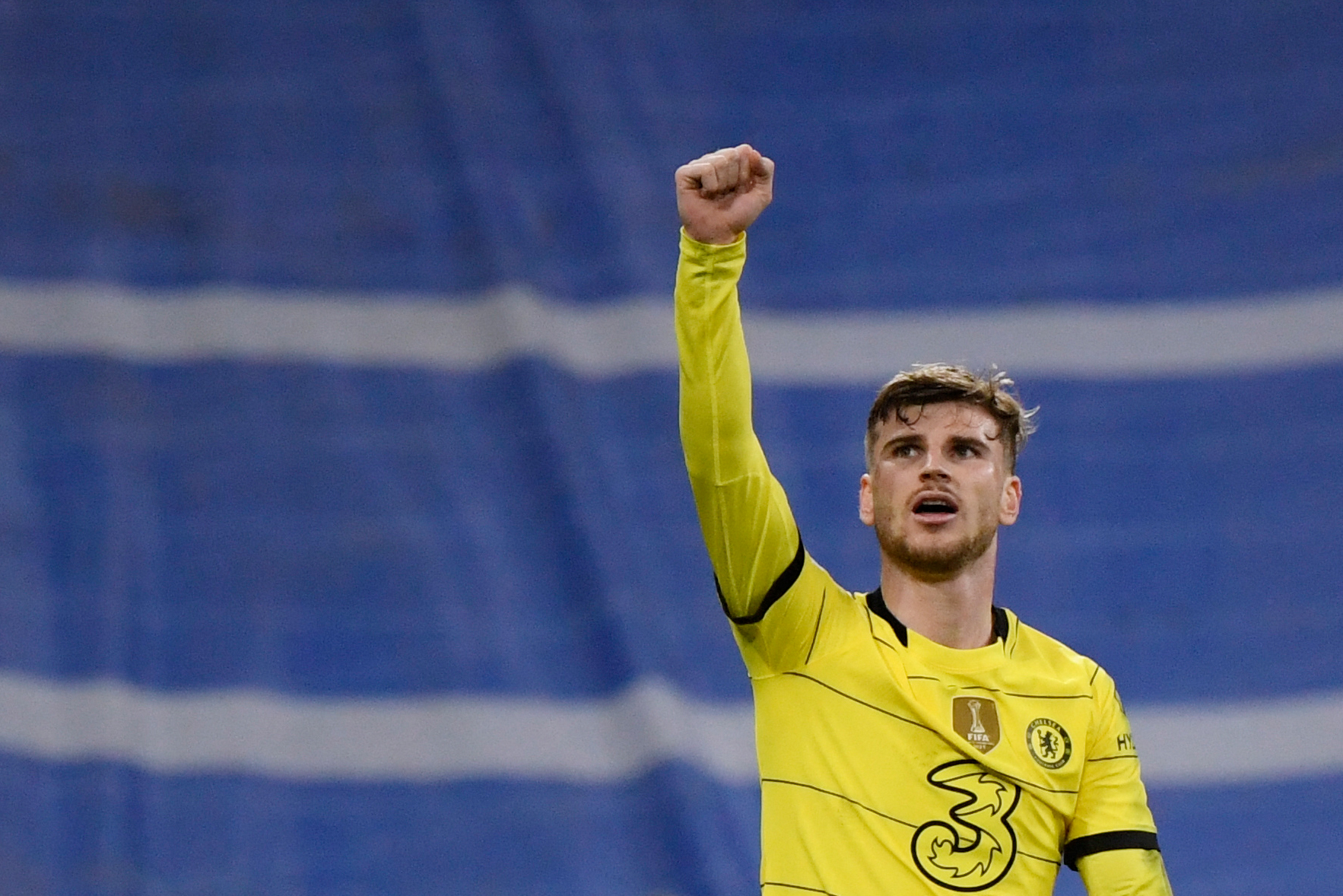 Juventus have opened discussions with Chelsea over a possible move for out-of-favour striker Timo Werner, according to the Guardian.

Per the report, the Italian heavyweights are looking to snap up the German international on loan as Massimiliano Allegri continues to bolster his squad for a Serie A title charge.

It is safe to say Werner’s move to Chelsea has failed to live up to expectations, with the 26-year-old struggling to hit the heights reached during his time at RB Leipzig.

Signed for £47.5 million to spearhead Chelsea’s attack to glory two years ago, Werner has managed a disappointing 23 goals in 88 appearances for the Stamford Bridge outfit.

He scored just four goals in 21 league outings last season as Thomas Tuchel’s side secured a third-placed finish in the Premier League table.

Chelsea appear to have run out of patience with the pacy forward and are now looking to offload the ex-Leipzig man, who has three years left on his hefty £275,000-per-week contract.

The Bianconeri have already signed Paul Pogba and Angel Di Maria on the Bosman rule, while Brazilian defender Gleison Bremer has completed a €50 million move to the Allianz Stadium.

Juventus have now identified Werner as a summer transfer target and a potential alternative if they fail to snap up Spanish international Alvaro Morata from Atletico Madrid.

Werner has also been linked with a return to Leipzig, while Newcastle United are reportedly weighing up the possibility of bringing him to St James’ Park.

The German striker is reportedly open to leaving Stamford Bridge this summer in search of regular first-team action as he aims to revive his career ahead of the World Cup later this year.