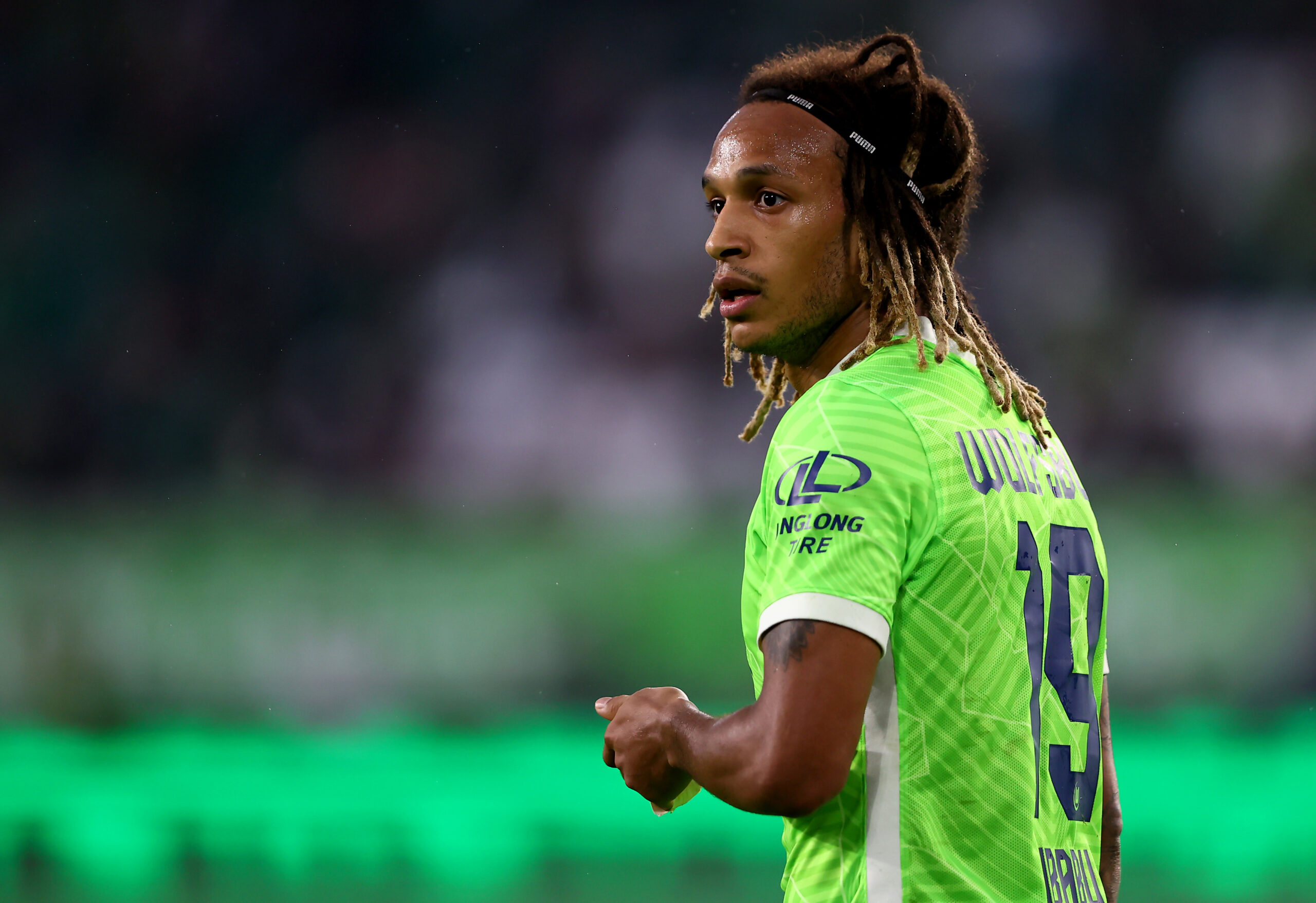 The 27-year-old put pen to paper on a three-year contract at the West London outfit, with the Cottagers holding an option to extend for a further year.

“I’m happy to be here as a Fulham Football Club player,” Mbabu said via the Fulham official website.

“It’s a relief and now I can focus on my goals and the club’s goals, and help the team to be successful.

“The first step is to stay in the Premier League, stay stable in the league, and then why not aim for the top-10?”

Off the back of clinching promotion to the Premier League, Fulham have dived into the transfer market as Marco Silva looks to bolster his squad for the upcoming top-flight campaign.

Joao Palhinha and Andreas Pereira have both come through the doors, while former Shakhtar Donetsk forward Manor Solomon has penned a one-year contract with the London outfit.

A lively and marauding right-back, Mbabu heads to Craven Cottage following a solid three-year stint in Germany with Wolfsburg.

He made 82 appearances for Die Wolfe and was instrumental in their stellar 2020-21 Bundesliga campaign, where they finished fourth in the league table and secured a place in the Champions League.

Mbabu also boasts lots of international experience as he has made 22 appearances for Switzerland since making his debut in September 2018 in the inaugural edition of the Nations League.

Speaking about the Swiss full-back, Fulham chief Tony Khan added: “I’m very happy that we’ve been able to bring Kevin Mbabu to Fulham. Kevin is a player who we’ve pursued for several years.

Fulham wrap up their pre-season friendlies on Sunday when they play host to Villarreal before kicking off their 2022-23 Premier League campaign with a mouth-watering clash with Liverpool on August 6.