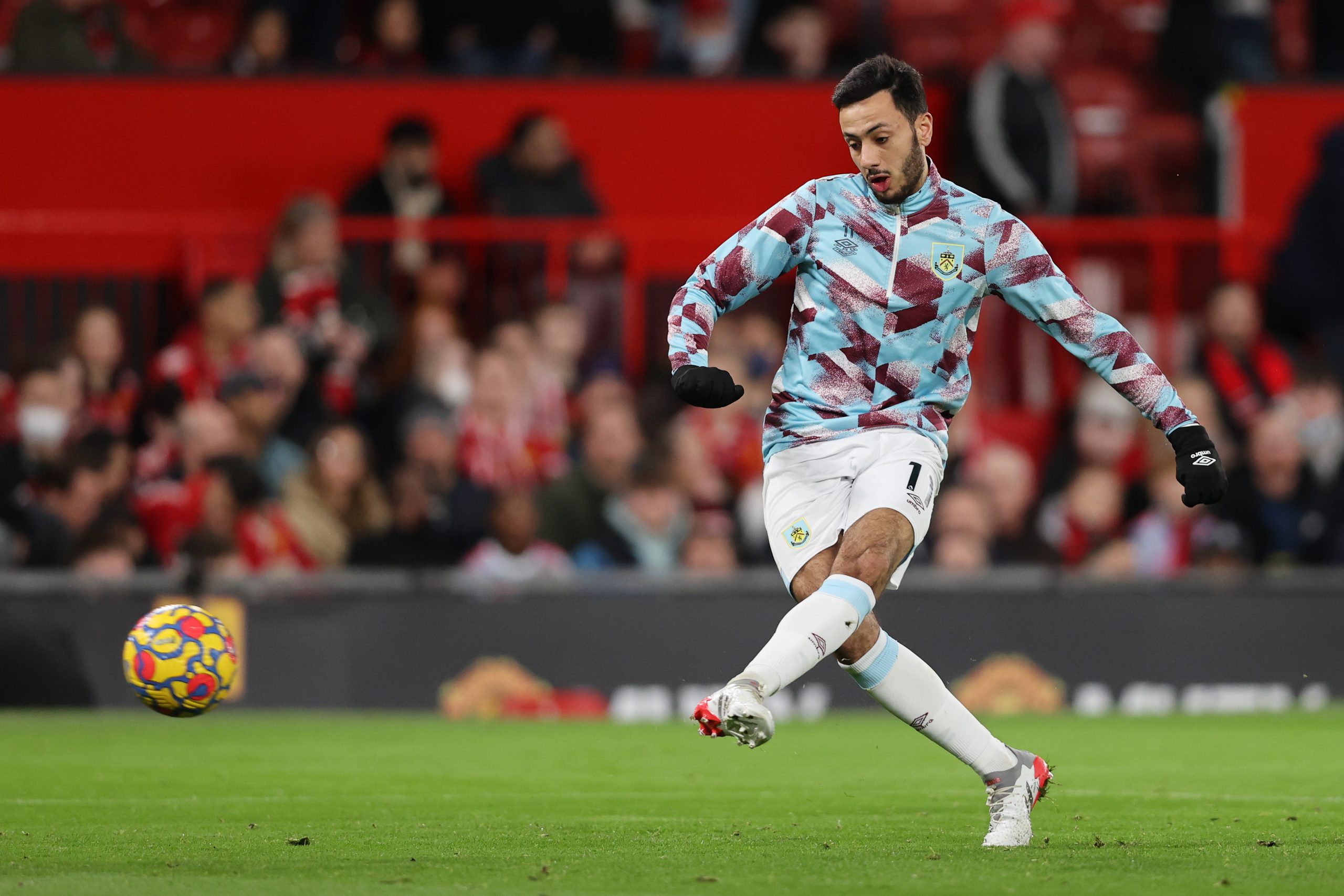 The Merseyside club have endured a slow start to the summer transfer window. They have poached a former Claret in James Tarkowski on a free transfer, but Frank Lampard is looking to bolster his squad further.

Everton escaped relegation last season and have already lost talisman Richarlison to Tottenham Hotspur this summer. They need to improve their current squad if they want to stay in the top flight.

The Toffees hold a long-standing interest in McNeil and have begun talks with Burnley over the 22-year-old.

However, they need to speed up negotiations with other Premier League clubs sniffing around, including Newcastle United, West Ham United and Crystal Palace.

The Clarets were relegated last season after six years in the Premier League and are reportedly ready to sanction a deal. They have slapped a £15 million price tag on the youngster.

McNeil is a graduate of Burnley’s academy. He has accumulated Premier League experience with seven goals and 17 assists in 134 league games for the Clarets and would be an instant improvement to Lampard’s side.

The England international endured a torrid last campaign but was still one of the bright lights in Burnley’s uninspiring season. Despite failing to score in 38 appearances, he registered one assist and created six big chances.

He accumulated 1.3 key passes and 2.1 tackles per game. He also won 55% of his ground duels and recorded a successful dribble rate of 60%.

McNeil’s versatility has contributed to his high stock. He can slot in at wing-back, left or right midfield, and is equally adept at playing as a winger on either flank.

Cashing in on the Englishman would help Burnley reinvest in their squad as they target a return to the top division.