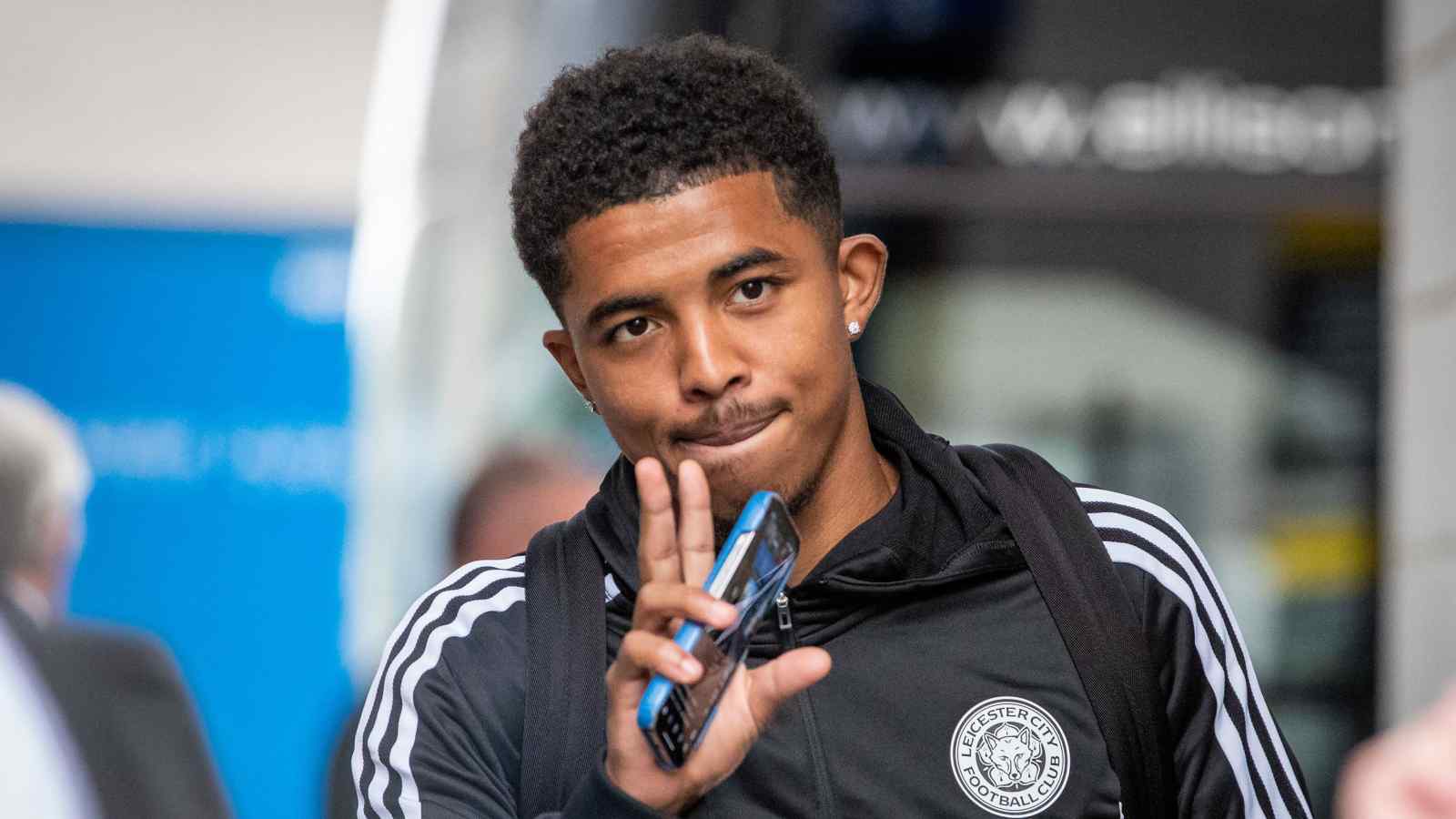 Chelsea are lining up a move for Leicester City centre-back Wesley Fofana after losing out on Jules Kounde (source: Daily Mail).

Despite agreeing on a deal with Sevilla for his signature, the Frenchman’s preferred choice is a move to Barcelona.

It has been widely reported that Thomas Tuchel wants to sign three centre-backs this summer after losing Andreas Christensen and Antonio Rudiger. Cesar Azpilicueta’s future is also up in the air, leaving Tuchel needing reinforcements at the back.

However, the Blues have been thwarted on every side in their attempts to sign a second defender. They were beaten to Matthijs de Ligt by Bayern Munich, who convinced the Dutchman to move to Germany.

Manchester City wouldn’t budge on their stance on Nathan Ake, insisting the 27-year-old is not for sale.

Paris Saint-Germain’s Presnel Kimpembe and Inter’s Milan Skriniar have also been discussed. However, Kimpembe is not keen on a move to London, and the Blues would have to battle the Ligue 1 champions for Skriniar.

Chelsea have already added Kalidou Koulibaly to their squad, but Tuchel wants at least one more defender. With Jules Kounde increasingly likely to join Barcelona, they have now switched their attention to Fofana.

The France international signed a two-year contract extension with Leicester in March, keeping him at the King Power Stadium until 2027.

His new deal puts the Foxes in a strong bargaining position, and they would not entertain any offers lower than £70 million.

Fofana has caught the eye under Brendan Rodgers since joining Leicester from AS Saint-Etienne in a deal worth £36.5m in 2020. He enjoyed a brilliant debut season, winning the Foxes’ young player of the year award.

The Frenchman has established himself as one of the most promising young centre-backs in European football. However, he suffered a fractured fibula in a pre-season friendly, which ruled him out for most of the last campaign.

He returned to action in March and managed seven Premier League starts towards the end of the season.

Fofana would be a top-quality addition to Tuchel’s side as the 21-year-old can feature anywhere across his preferred back three.