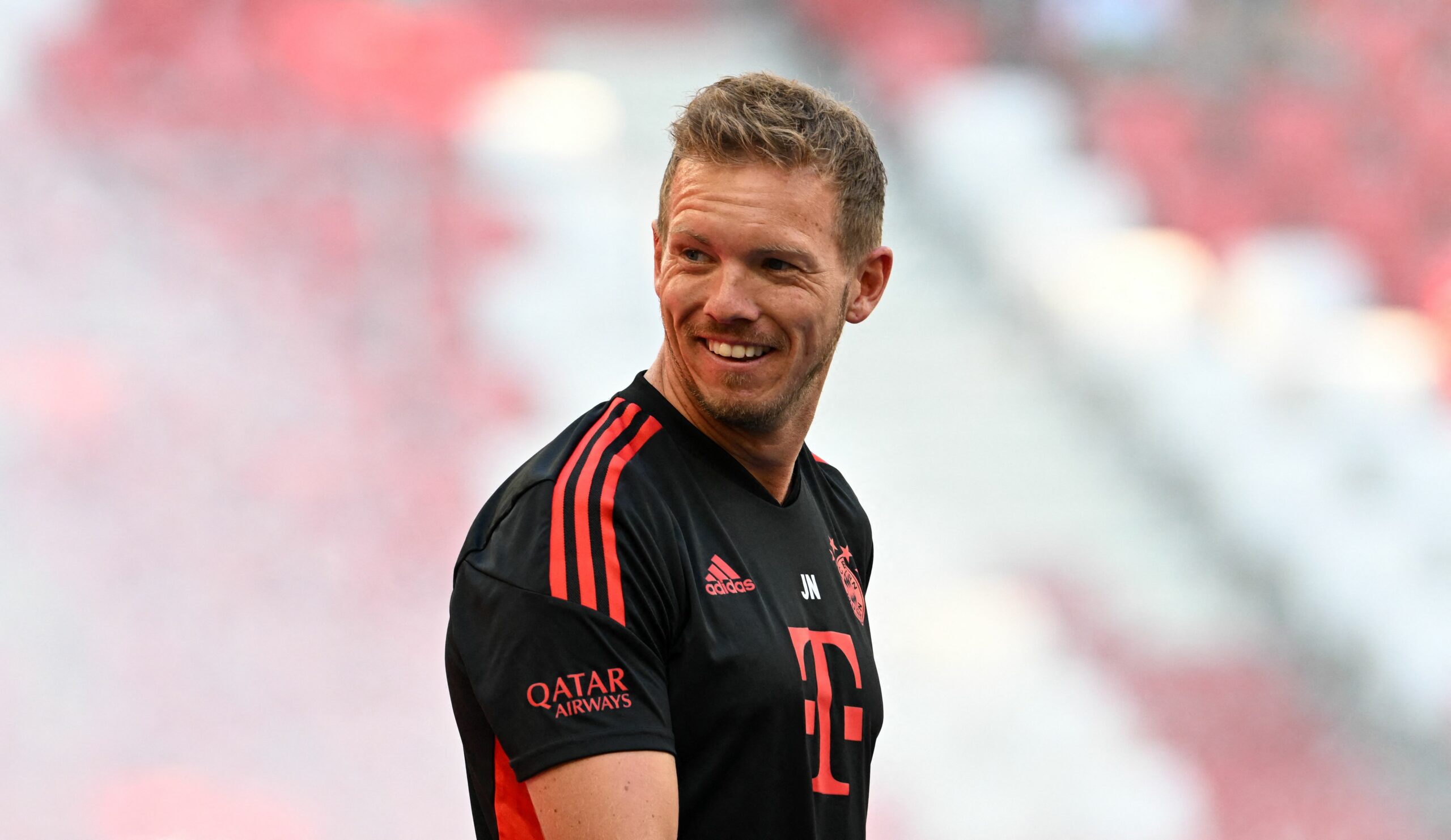 Bayern Munich took it personally when Jurgen Klopp led Borussia Dortmund to the top of the Bundesliga table in 2011/12.

They have since established an unprecedented reign of dominance rarely seen across Europe’s top-five leagues before and after.

Last season, the Bavarians won a record-extending 32nd Bundesliga title and their tenth in a row, leaving runners-up Borussia Dortmund eight points behind.

Yet, they faltered in Europe as Unai Emery’s Villarreal defied the odds to crash them out of the Champions League quarter-finals.

As for the long-awaited Der Klassiker, Munich’s first Bundesliga game against Borussia Dortmund comes on October 8, with the return fixture scheduled for April 1, 2023.

The emergency caused by the first-ever winter World Cup will see the record-time German champions play their final league fixture in the first half of the season away to promoted Schalke 04 on November 12.

Munich will not return to top-flight action until January 21, 2023, when they head to the Red Bull Arena to trade tackles with the newly-established force, RB Leipzig.

By the time they encounter Koln on the final weekend of the 2022/23 season on May 27, 2023, they will want to make sure to have already waltzed away with another domestic title.

To say Julian Nagelsmann failed to live up to the billing during his maiden season in the Bayern dugout would be an understatement, even though he won the league title.

The Bavarians may have extended their domestic supremacy despite experiencing several ups and downs throughout the campaign, but they collapsed on the most significant front.

After a 100% Champions League group stage record and an 8-2 aggregate demolition of Red Bull Salzburg, they looked like the best candidates to win Europe’s elite club competition.

But whether it was complacency or a stroke of bad luck, they crashed out of Europe in the quarter-finals to Villarreal despite being far more heavily fancied to reach the semis.

Emery’s side made the Bavarians pay for leaving too many spaces behind in pursuit of goals and only focusing on scoring, which highlighted the German’s first year in Munich.

Playing attacking-minded football and enjoying plenty of possession has always been an integral part of Bayern’s DNA.

Eye-pleasing football is what every fan is looking forward to when they come to the stadium, but you can ill-afford to neglect the defensive aspect of the game.

Nagelsmann found that out the hard way.

An underwhelming European campaign left him with a point to prove, and he will have to do it with a vastly reshuffled deck compared to last season.

In addition to waving goodbye to fringe stars, such as Corentin Tolisso and Omar Richards, Bayern parted company with star defender Niklas Sule, who left for Dortmund.

But the most significant piece of business when it comes to the outgoings concerns Robert Lewandowski’s heartbreaking departure for Barcelona in a deal worth around €45m.

After eight years of service, the headline striker decided to call time on his illustrious Bundesliga career and move on to new pastures despite Bayern’s utmost effort to keep him in Munich.

For years, Lewandowski was shouldering the scoring burden at the Allianz Arena with quality and authority the Bundesliga had not witnessed since the glory days of Gerd Muller.

Without his talismanic No 9, Nagelsmann may have to change the formation to keep the Bavarians’ attacking line-up tick over.

In one of the most eye-catching summer transfers, Bayern snapped Sadio Mane up from Liverpool as part of their bid to let the Pole’s exit go as smoothly as possible.

Creativity and energy in the engine room won’t be lacking on the back of Ryan Gravenberch’s €18.5m arrival from Ajax.

And finally, Bayern’s defence, so often called into question last season, has been bolstered by the signings of Matthijs de Ligt and Noussair Mazraoui from Juventus and Ajax, respectively.

Now that Mane is in the town, you would assume he would be Nagelsmann’s standout performer in 2022/23, but that may not be the case.

Take it as you like, but Thomas Muller has been and will continue to be the mastermind behind Bayern’s quick attacking movements and unparalleled prolificacy.

At 32, the German forward has a few more top-flight years left in the tank, and with numerous new faces in the dressing room, he will be responsible for carrying the leadership burden on his shoulders.

Nobody better than Muller understands the value of wearing the Bayern jersey as he came through the ranks at the Allianz Arena before making his senior debut in 2008.

Put that aside for a moment and take a look at his numbers last term.

He topped the assist charts in the Bundesliga season with 21. Plus, he netted eight goals, taking his total goal contribution share in Bayern’s 2021/22 league season to 29.9%.

As you can see, much of Nagelsmann’s Champions League aspirations will rest upon Muller’s presence.

It is virtually impossible to make a case for Bayern not to seal another Bundesliga title, even without Lewandowski to chip in with a hat-trick every now and then.

The Bavarians are miles ahead of their domestic competitors, and barring a major surprise, they should be having an 11th straight league trophy in the bag come May.

But the real question is – how far could they get in the Champions League?

With Manchester City and Barcelona immensely strengthened this summer and the always-present Liverpool and Real Madrid in the mix, competition in Europe’s most prestigious tournament will be fiercer than ever.

Bayern’s pursuit of continental glory could come down to Mane’s ability to fit into Nagelsmann’s set-up and click with the likes of Muller, Serge Gnabry and Leroy Sane alongside the frontline.

And if de Ligt starts delivering the goods at the back week in, week out as he occasionally struggled at Juventus, the Bavarians should be good to go.