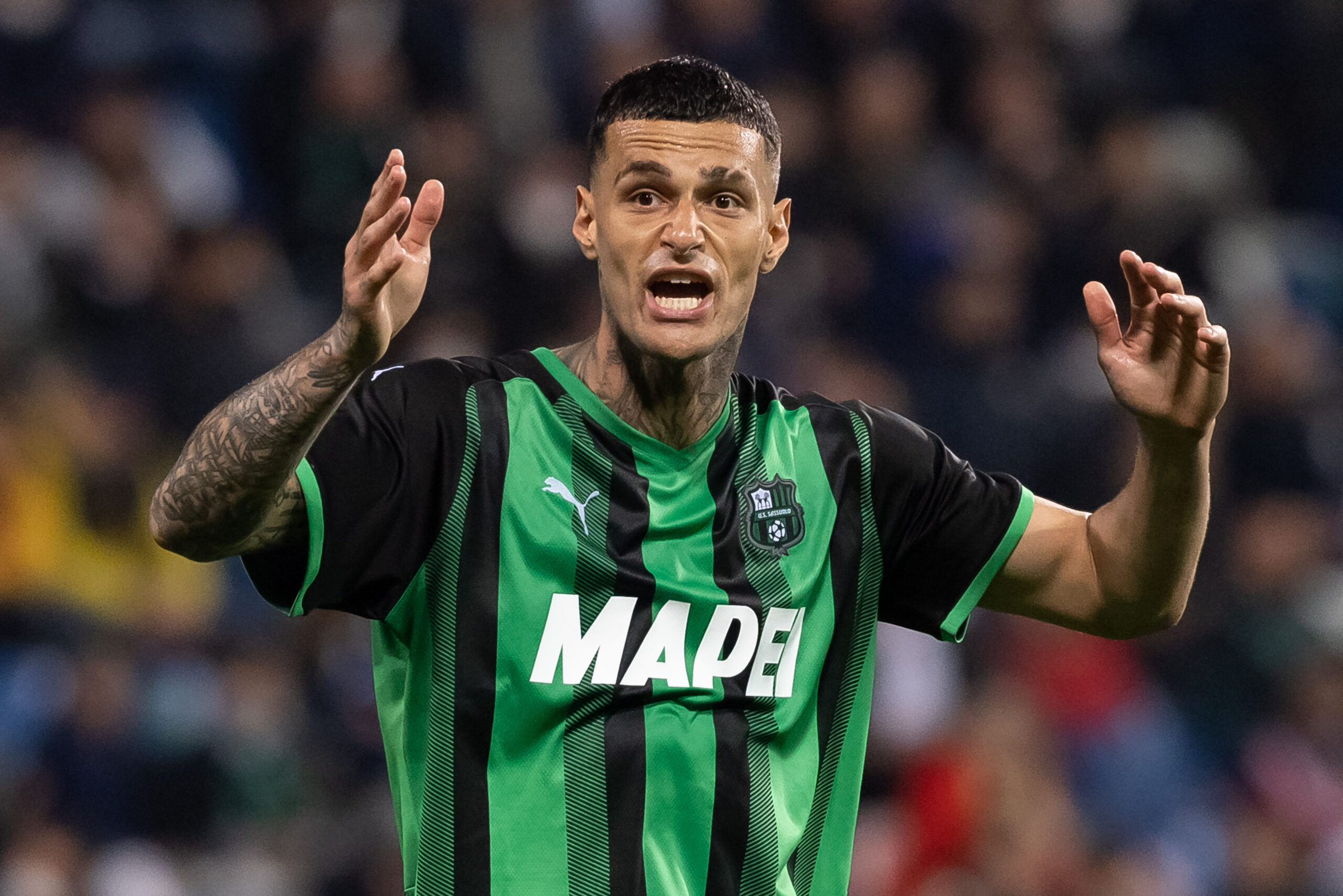 The 23-year-old moves to the London outfit in a potential £30.5 million deal after putting pen to paper on a five-year contract with an option to extend further by an extra year.

“I am really excited to join West Ham,” Scamacca said, via the Hammers’ official website.

“I’ve waited a long time for this moment – it’s been a dream to play in the Premier League.

“I feel like West Ham is the perfect team for me. They showed they really wanted me and when I spoke to the manager there was an instant understanding.

“I can’t wait to play and show the supporters what I can do in the West Ham shirt – I hope we will love each other.”

Scamacca enjoyed an individually brilliant 2020-21 campaign as he scored 16 goals in Serie A to help Sassuolo finish 11th in the league standings.

His string of impressive performances earned him his debut for the Italian national team against Lithuania in September 2021, and he has since made six further appearances for Gli Azzurri.

Speaking on his new striker, manager David Moyes said: “We’ve been looking to add more strength to our attacking options for a while, so we’re delighted to have got Gianluca in.

“He comes really well recommended – and we’re looking forward to working with him. He’s a young centre-forward with a really bright future ahead of him.”

Standing at 6’5″, Scamacca’s dominating presence and eye for goal will undoubtedly be a cause of concern for any opposing side in the Premier League.

The 23-year-old will wear the No 7 jersey for West Ham, previously donned by Ukrainian international Andriy Yarmolenko, who moved to Arab outfit Al-Ain after the end of his contract.