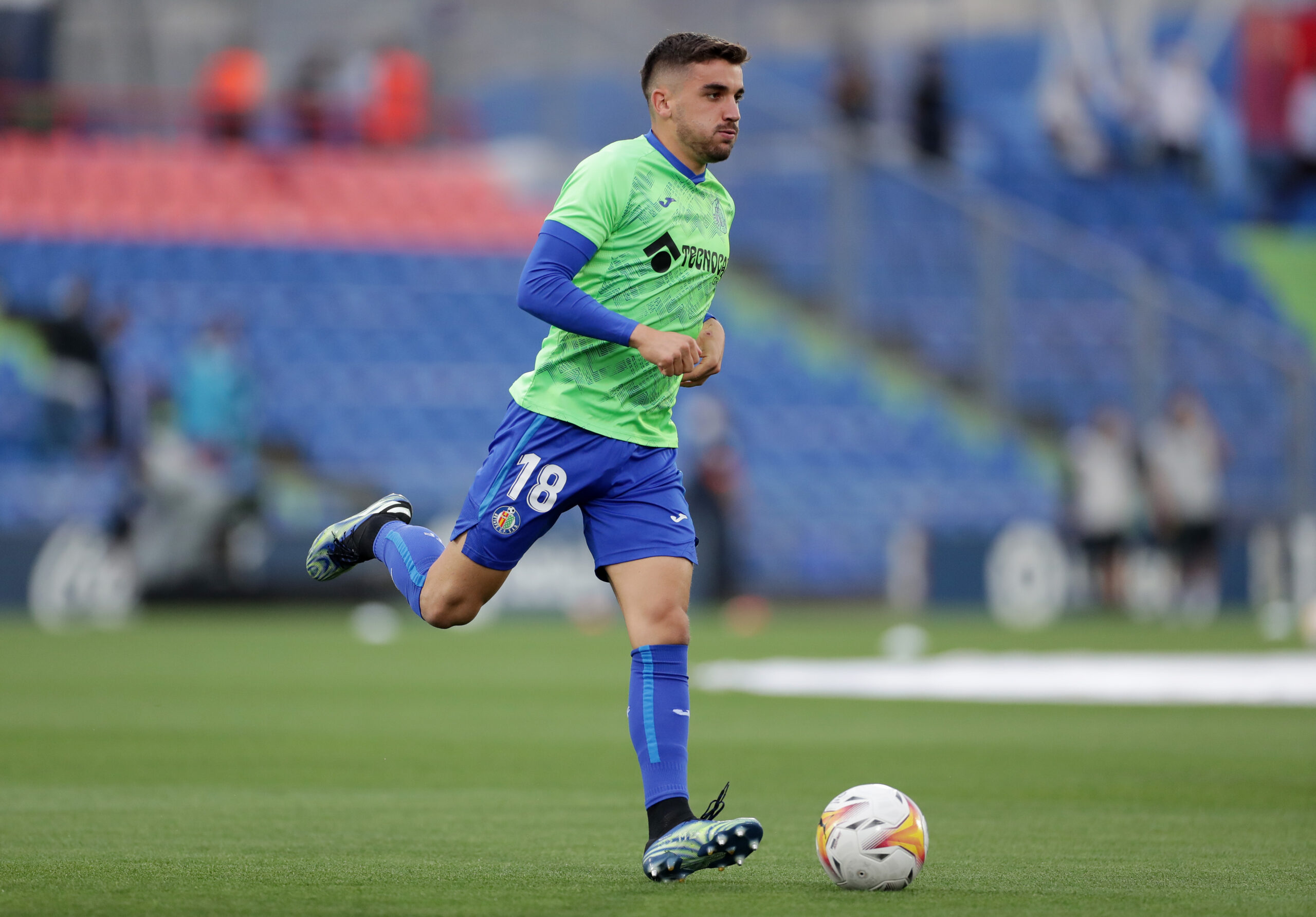 Real Betis are seemingly preparing for a life without Guido Rodriguez, who has been linked with a move to Premier League giants Everton.

Estadio Deportivo reports that Betis are interested in Getafe midfielder Mauro Arambarri as a replacement for Rodriguez.

The Uruguayan midfielder will enter the final year of his contract at Getafe and is valued at around €15 million.

Manuel Pellegrini’s side are in the market for reinforcements in the middle of the park, with Lyon midfielder Houssem Aouar being linked alongside Arambarri.

Elsewhere, Frank Lampard is looking for reinforcements on all fronts and wants to speed up things in the transfer window, with James Tarkowski being the only signing so far for the Toffees.

The Blues have already initiated contact with Guido but are yet to submit their offer to the Andalusian outfit.

The Argentine midfielder has been a key cog in the midfield for Betis since his transfer in 2020, making 100 appearances in all competitions as well as winning the Copa del Rey last season.

Having earned 24 caps with the Argentine national team, he was part of the Copa America winning side last year.

Strengthening the midfield is a priority for Lampard as the likes of Fabian Delph, Gylfi Sigurdsson and Donny van de Beek – returned to his parent club Manchester United – have already left Goodison Park, with Andre Gomes tipped to be the next.

The Blues could face competition from Atletico Madrid for Guido’s signing as the La Liga giants have previously expressed an interest in him.