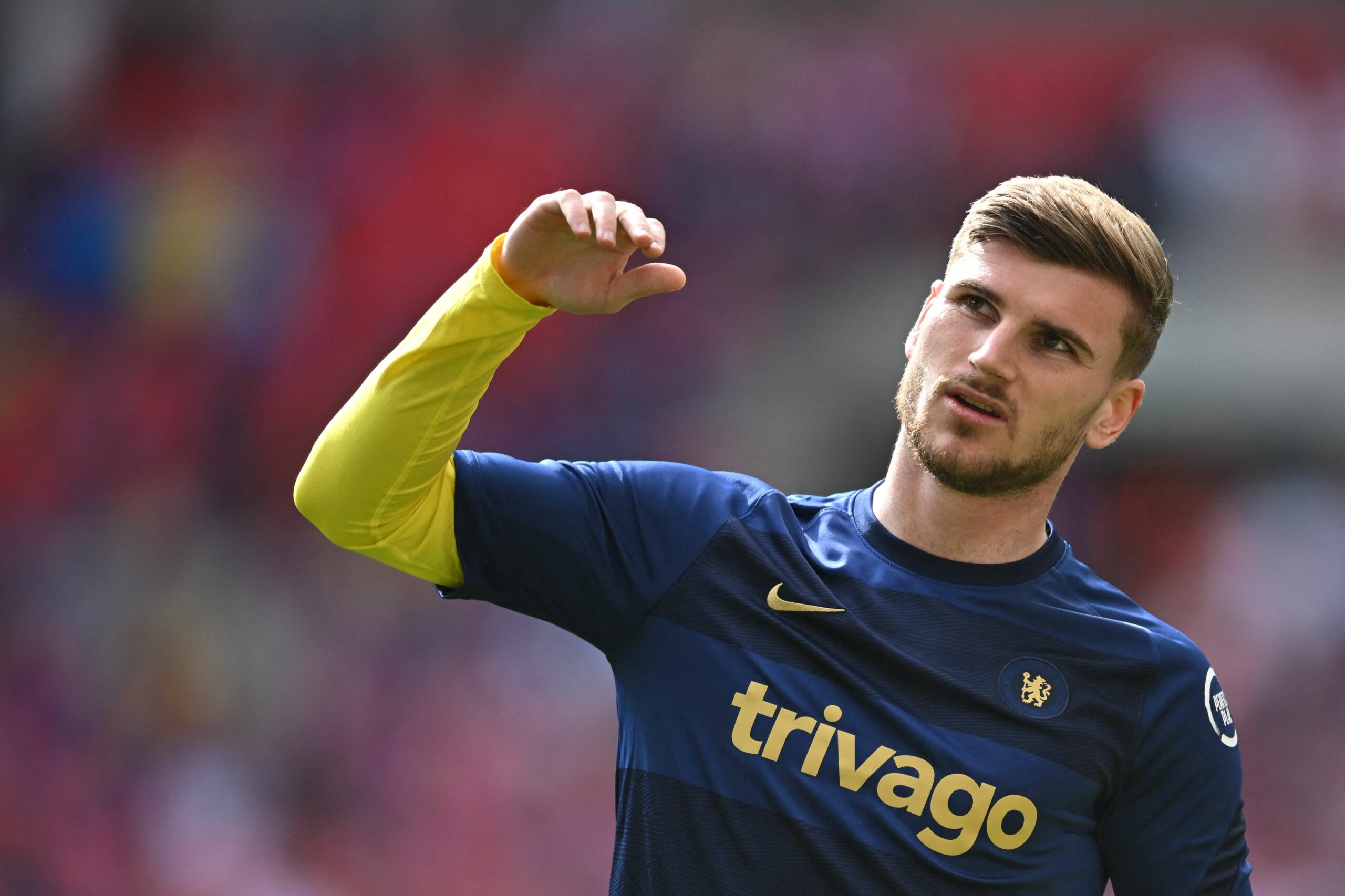 Since their takeover by the Saudi Arabian Public Investment Fund (PIF), the Magpies have received a massive cash injection, allowing them to compete for top players.

Newcastle are in the market for a forward after missing out on Hugo Ekitike, who signed with Paris Saint Germain, and the Chelsea striker is on their radar.

Werner has three years remaining on his current contract with Chelsea. However, following the arrival of Raheem Sterling, there are doubts about his future at Stamford Bridge ahead of the new season.

Tension has been growing between the German and head coach Thomas Tuchel over his playing time as the World Cup approaches. He wants regular playing time so he can play a role for Germany in Qatar.

There have been suggestions that the 26-year-old is keen to secure a move back to RB Leipzig. However, Newcastle have now entered the race for his signature.

They would provide an avenue for him to stay in the Premier League. It is unclear if Chelsea would sanction a sale, but a move away from London is on the cards.

Werner could be Eddie Howe’s fourth major addition to his squad this summer. He shares an agent with Newcastle defender Fabian Schar, which may improve their chances of securing his signature.

They have signed Sven Botman and Nick Pope for a combined fee of around £45 million, while Matt Targett’s loan move has been made permanent for £15m.

Howe is keen to bring more top-quality players to St James’ Park as the club targets a spot in Europe next season. January signing Chris Wood failed to rise to the occasion in the absence of Callum Wilson, so a new centre-forward is a priority for the English gaffer this summer.