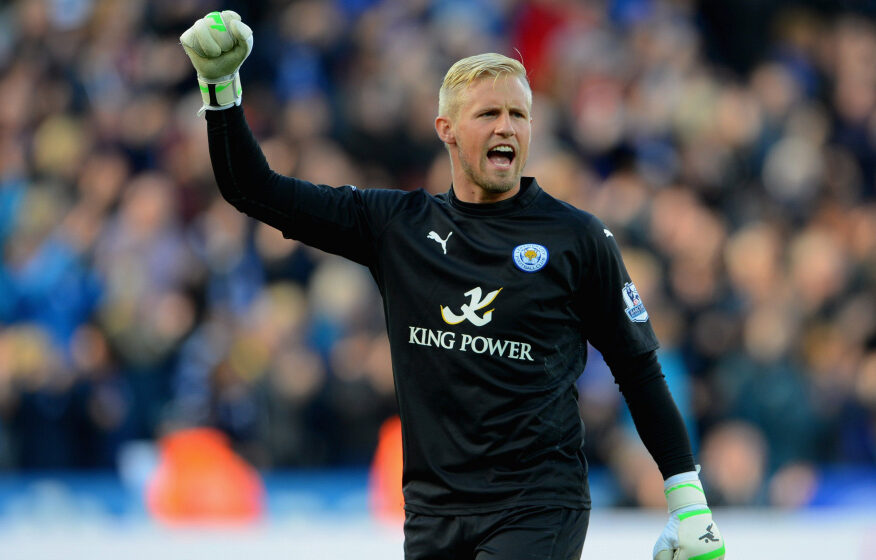 Nice are closing in on a transfer for Leicester City goalkeeper Kasper Schmeichel, according to a report from L’Equipe.

The deal will hinge on the English club finding a replacement for their captain.

Despite not making any summer transfers this summer, Leicester City could sell their club stalwart ahead of the 2022/23 campaign. They could also lose Youri Tielemans.

The Danish goalkeeper has been with the Foxes since 2011, earning the reverence of the fans. However, his time at the club could be up with a move to Nice on the cards.

The report adds that any move for Schmeichel will depend on Leicester bringing in a replacement. The club will be for a keeper that can take the mantle from the son of the Manchester United legend.

Schmeichel is contracted with Leicester until 2023, but he can sign for a foreign club this summer for free, provided the club can find a replacement.

Nice lost their Walter Benitez to PSV Eindhoven this summer, and they have been looking for a replacement. They may have found it in the 35-year-old.

Despite his legendary status in Leicester, he had a 2021/22 campaign to forget. He underperformed between the sticks.

He conceded 0.7 more goals than expected, and while this may not look that worrying on the surface, he ranked 15th in the Premier League for this metric. A change of environment could do him some good.

Schmeichel was a huge part of the storied 2015/2016 Leicester City Premier League title success and was also influential as they won the 2020/21 FA Cup and subsequent Community Shield.

New boss Lucien Favre will be getting an experienced leader to add to his backline as the club looks to move past the failures of Christophe Galtier.