Juventus: Paul Pogba tears meniscus, could be sidelined for a few months 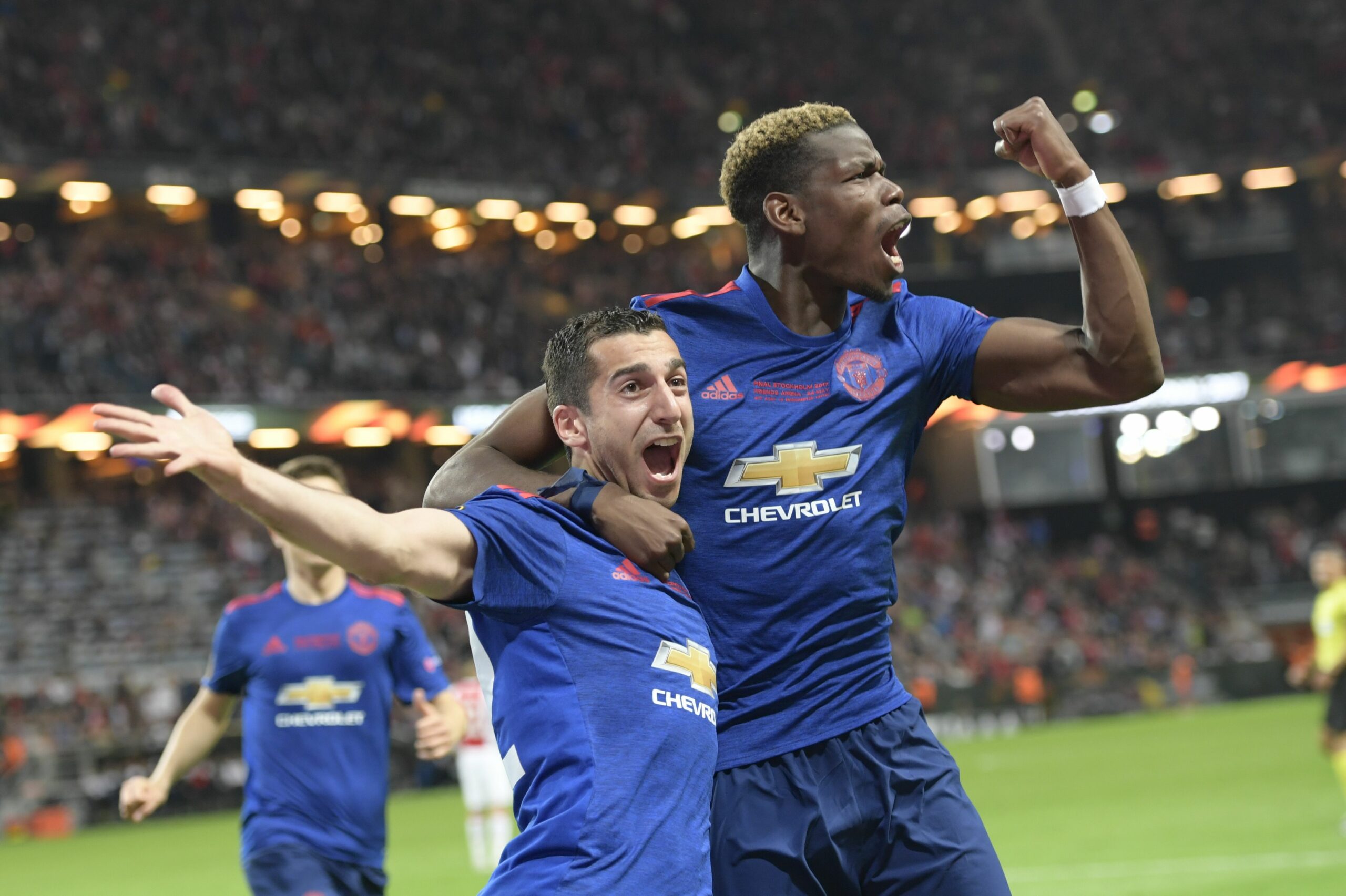 France international Paul Pogba has suffered a torn meniscus in a big blow to Juventus.

The Old Lady confirmed on their official website that the midfielder will not be travelling with the rest of the squad for their pre-season match against Dallas.

Pogba will visit a specialist to see if he needs surgery. A common sports injury, the usual recovery time for a meniscus tear (without surgery) is eight weeks but he could be sidelined for three months if he undergoes an operation.

Pogba returned to the Allianz Stadium as a free agent this summer after spending six years at Manchester United.

The 29-year-old also missed several months of football action at Old Trafford last season due to hamstring and calf issues. However, he was also kept out of the team by both Ole Gunnar Solskjaer and Ralf Rangnick even when he was fit.

He will now be looking at returning to the football pitch before the 2022 World Cup starts in less than four months.

Paul Pogba first joined Juventus in 2012 due to a lack of opportunities at United. He became an important member of the squad and went on to garner enormous successes at the Serie A outfit.

During his four-year stint, he clocked up 177 appearances across all competitions, scoring 34 goals and creating 39 assists (stats from Transfermarkt).

He made a great impact at the Old Lady, playing a big role in helping them to win four consecutive Serie A titles as well as two Coppa Italia and two Supercoppa Italiana titles.

For Pogba, the Juventus move represents an emotional homecoming to his former club. While fans are also very excited to see him in action for the White and Blacks.

However, he has now suffered an injury that could keep him out of the squad for a few months.