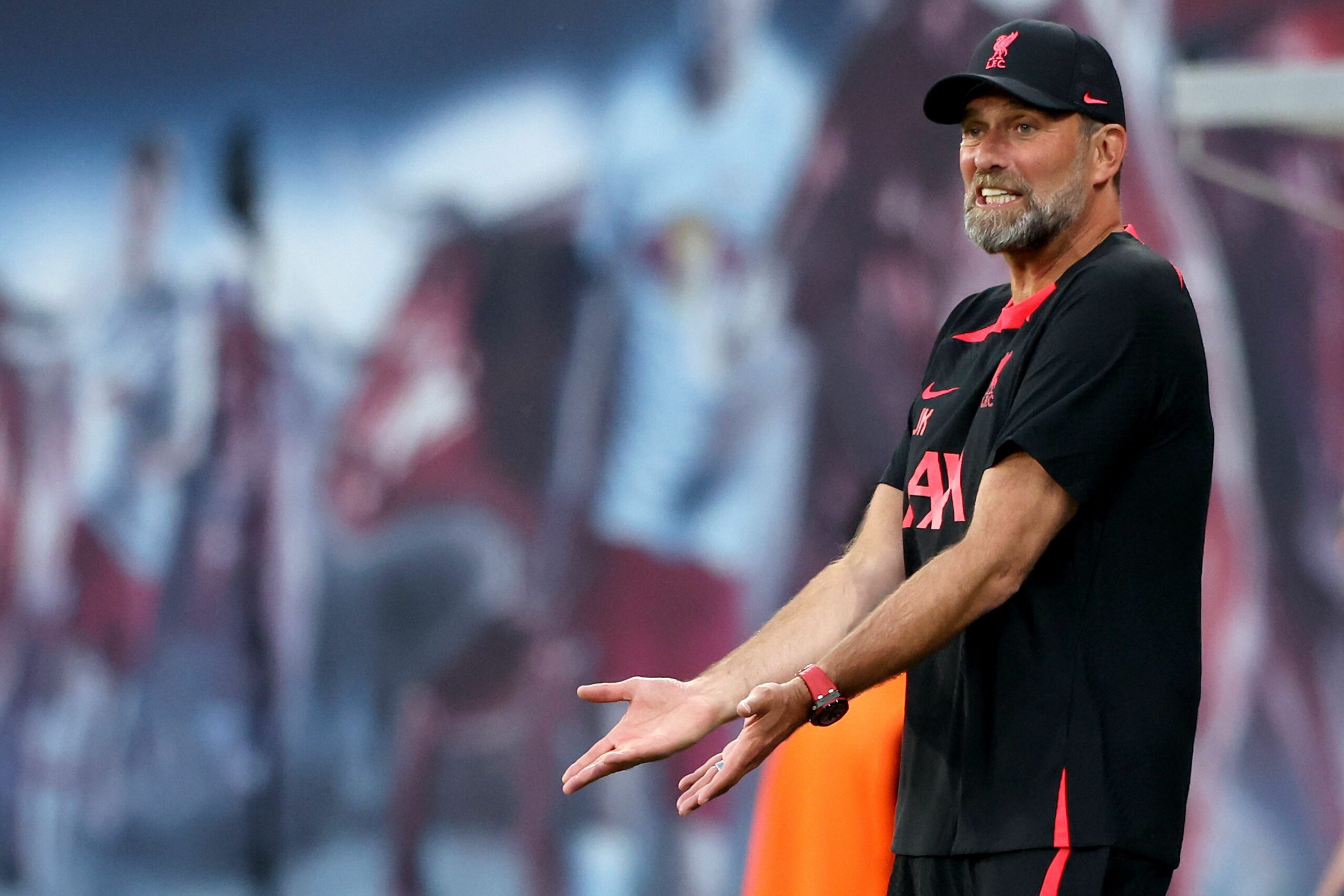 Liverpool manager Jurgen Klopp has opened up about the departure of Sadio Mane to Bayern Munich, stating that he was happy to have the Senegalese striker for six years at Anfield.

The Bavarians secured the services of Mane in a deal worth €40 million after he expressed his desire to leave the Merseysiders in search of a new challenge.

The 30-year-old, who recently won the African Player of the year award, was an integral part of Liverpool’s resurgence under Klopp over the last few years, winning the Champions League in the 2018/19 campaign and Premier League title the following season. In addition, he also won the FA Cup and EFL Cup last season with the Reds.

The German manager has expressed his admiration for Mane, who he believes is a top addition for Bayern and can perform at the highest left for years to come.

Klopp told Viaplay Football (h/t Mirror): “I couldn’t have more respect for Sadio, what a player he is and I wish him the best.

“And he will play for ages, he can play until 38 or 39 with his body, it’s absolutely crazy. Bayern have got a really good player, but we had him for six years, so that’s fine.”

The former Borussia Dortmund gaffer further commented on Liverpool’s new signing Darwin Nunez, who has been brought in as a replacement for Mane.

The Uruguayan is one of the most expensive transfers in the Premier League this summer alongside Manchester City’s Erling Braut Haaland, with both shouldering huge expectations heading into the new season.

When asked about the differences between the two, Klopp amusingly replied that the Norwegian striker is left-footed and Nunez is a right-footed striker.

However, despite being signed for fellow rivals Man City, Klopp hailed Haaland as a great player he loves to watch.

Klopp added (h/t This is Anfield): “One is left-footed, the other is right-footed. One is from Norway, the other one is from Uruguay, they are big differences!

“I’m not sure if the temper builds that up, I think Erling could be from South America as well.

“Darwin could not be from Norway. Norwegian strikers tend to be slightly crazy, how you know best.

“He [Haaland] is an absolutely great player.”

Nunez is off to a great start to his Reds career, netting four goals in a pre-season game against RB Leipzig.

Similarly, Haaland also scored the only goal in the 1-0 win against Bayern Munich in a pre-season fixture.