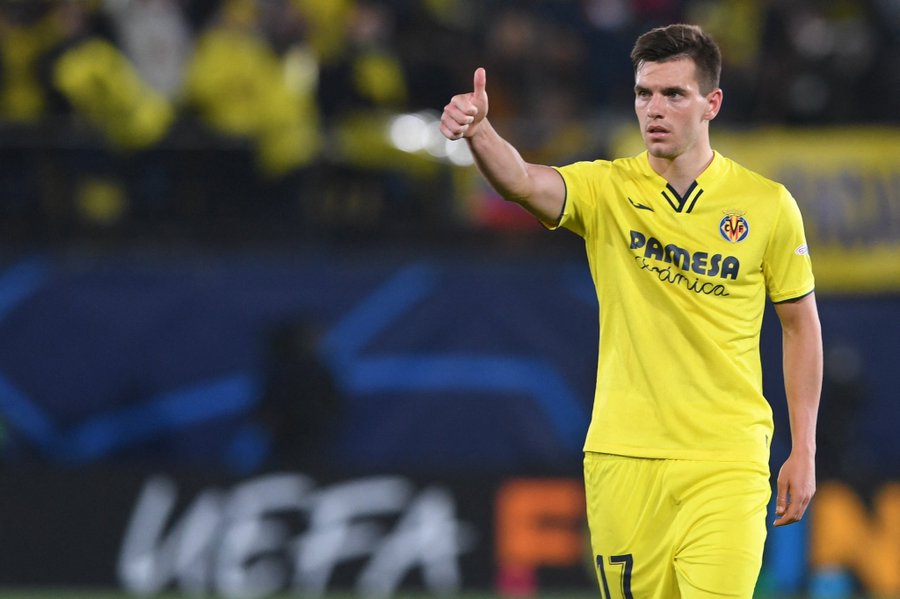 According to Fabrizio Romano, Villarreal are negotiating with Tottenham for Giovanni Lo Celso.

The Italian journalist states that the Argentine midfielder is a top target for Unai Emery ahead of the new season.

After failing to establish himself in England in two and a half years, the 26-year-old moved on loan to Villarreal for the second half of the 2021/22 season, where he helped the club in their semi-final Champions League run.

The former Paris Saint-Germain & Real Betis midfielder will be looking for some continuity and could get that in Spain.

He is not in Antonio Conte’s plans for the 2022/23 season and will feel more important with a manager that wants him.

Despite interest from Serie A clubs, notably Fiorentina, Villarreal are currently the only club in negotiations for Lo Celso with Spurs.

Tottenham have been making some big signings this summer, but they will need to sell to balance their books.

They still have players like Lo Celso, Tanguy Ndombele, Matt Doherty and Sergio Reguilon on their books and will look to sell before any more incomings.

Despite his inconsistent performances at club level, Lo Celso has been a major part of Lionel Scaloni’s Argentina team that has won two trophies over the past year.

He played a part in the Copa America win and put on a big performance in the 2022 Finalissima against Italy.

A move to Villareal will see Lo Celso line up on the right side of Emery’s midfield four, where he would like perform a hybrid midfield/wing role for the former Arsenal manager.

It is not yet known whether any move will be a loan or a permanent deal, but it is one of those deals that will benefit all parties.

Lo Celso will be hoping to hit his previous levels from his Betis days when he scored 16 goals and created over 11 big chances in all competitions.

Some continuity and trust from the manager might do the trick.