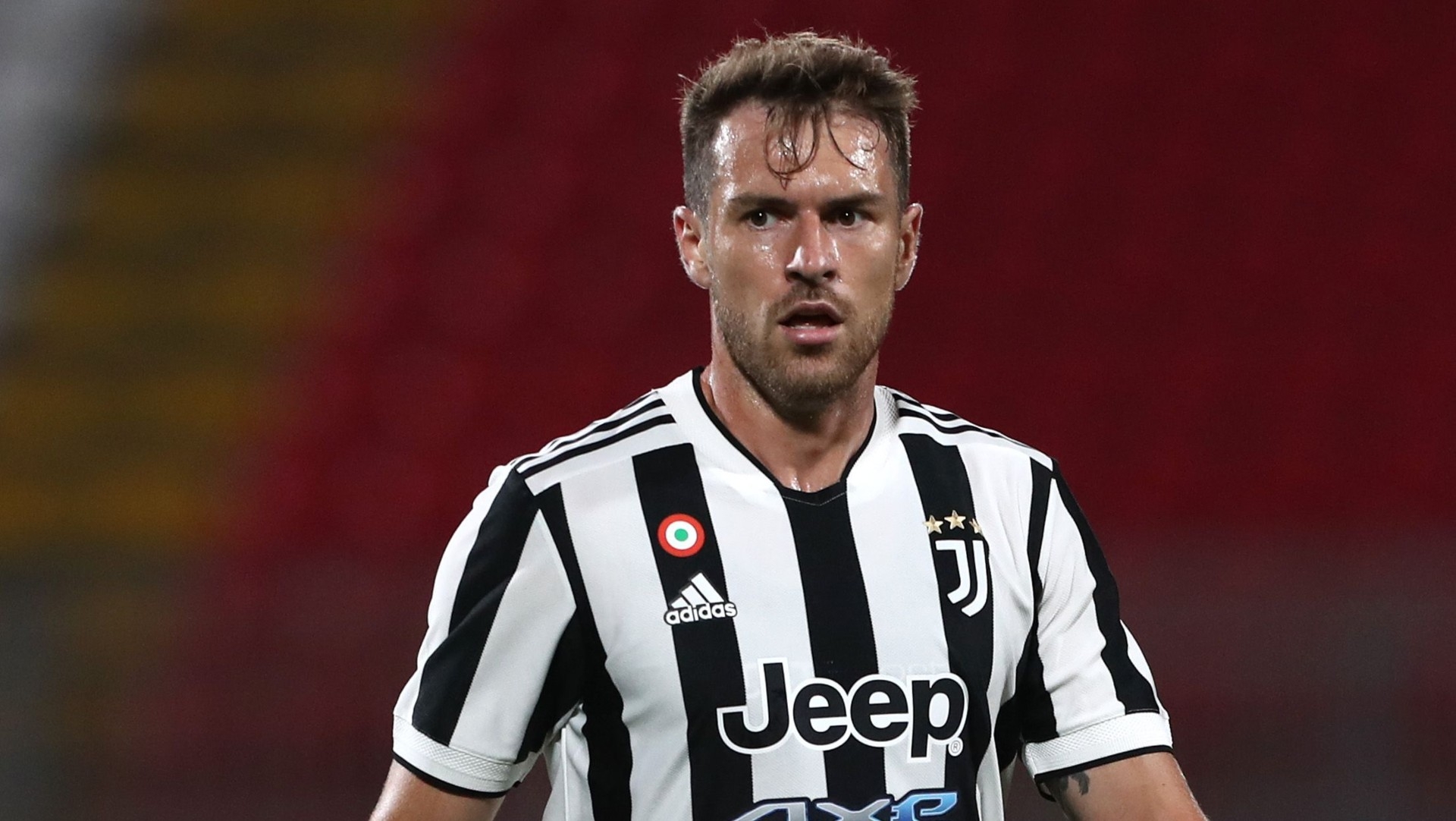 The Welshman’s deal with the Bianconeri was due to expire in June 2023. Rather than trying to find a buyer, they preferred to part company with the Welshman.

Ramsey was not part of Massimiliano Allegri’s plans for the coming season. Paul Pogba’s arrival on a free transfer pushed him further down the pecking order.

With an eye on the coming World Cup tournament in Qatar, he was eager to leave Turin in a bid to get regular game time elsewhere.

The 31-year-old signed for Juventus as a free agent after leaving Arsenal in 2019. But his career in Italy was marred by recurring muscular problems that did not allow him to find consistency.

He struggled to earn regular minutes, making only 48 league appearances over three seasons. He registered five goals and six assists in that time.

Last season, he made just three league appearances for Allegri’s side, two of which were substitute appearances.

The Wales international spent the second half of the last campaign on loan at Rangers. However, he failed to nail a starting spot in Giovanni van Bronckhorst’s team.

He also missed the crucial penalty in the Europa League final defeat to Eintracht Frankfurt before returning to Italy this summer.

Negotiations on the severance package between both sides dragged on for weeks, but an agreement that suited all parties was finally reached.

Ramsey wants to feature for Wales at the World Cup after his country secured qualification for the first time in 64 years.

He made 69 competitive appearances for Juventus across all competitions and 13 during his short spell in Scotland.

Ramsey could return to the Premier League, with Nottingham Forest reportedly interested in bringing him to the City Ground.