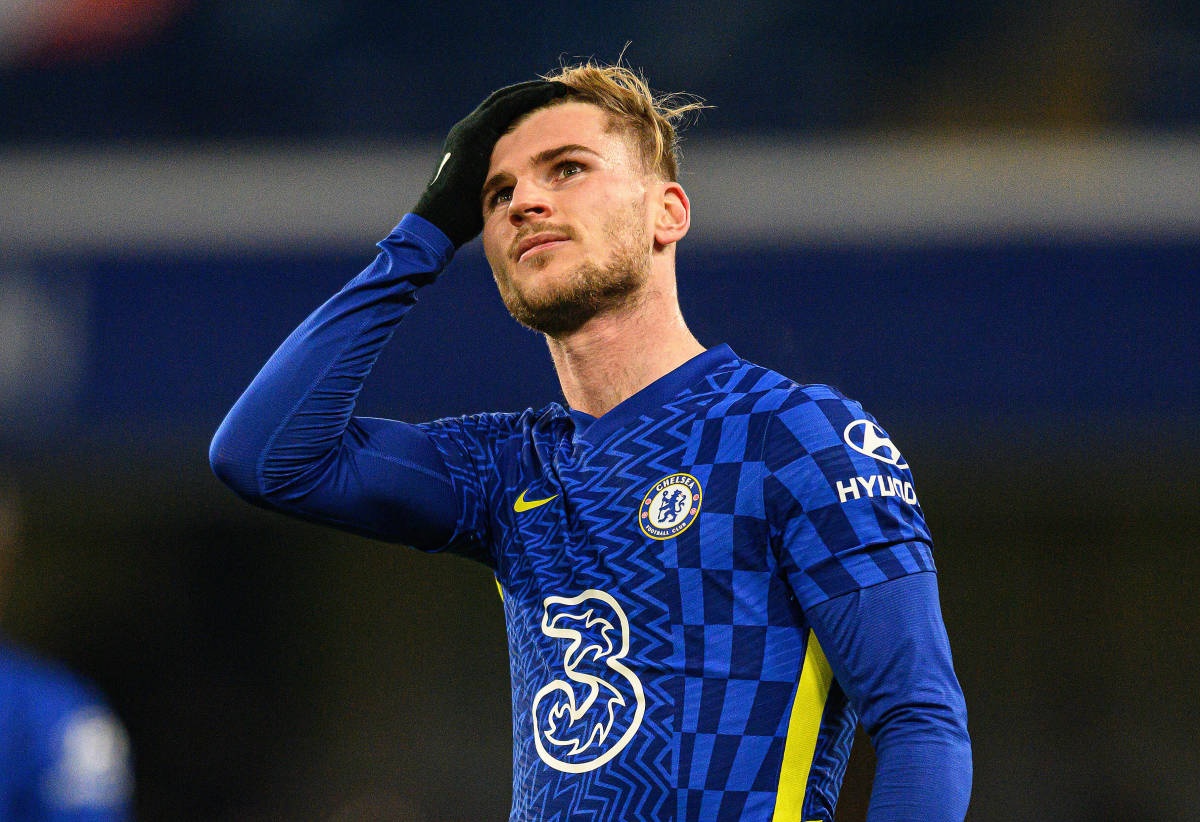 The German is reportedly eyeing a return to the Bundesliga and hopes to rejoin his former side, RB Leipzig. Werner has been a shadow of his former self since his £49.5million move from Leipzig in 2020.

According to Sky Sport Germany, the relationship between Chelsea boss Thomas Tuchel and the 26-year-old has broken down.

He made only 37 appearances for Chelsea last season, contributing 11 goals and six assists across all competitions.

Speaking to the Daily Mirror, Werner expressed a wish for more playing time with an eye on playing a role in Hansi Flick’s Germany squad at the World Cup in Qatar.

“It is clear I want to play more, and I should play more,” he said. “First, to be in good shape for the World Cup and also to have a chance to play at the World Cup.”

Tuchel is seemingly not a big fan of Werner after hitting back at his comments via the Mirror. “I’m surprised – I would be very happy as a young guy having a contract at Chelsea Football Club,” he said.

With the arrival of Raheem Sterling from Manchester City, the 26-year-old is now considering his options. Leipzig are interested in bringing him back to the Red Bull Arena.

Werner registered 93 goals and 40 assists in 158 games for Die Roten Bullen. However, he is yet to replicate the form which enticed Chelsea into splashing a massive amount of money to bring him to England.

His 23 goals and 21 assists in 89 games for Chelsea blue is a poor return and has contributed to his lack of playing time.