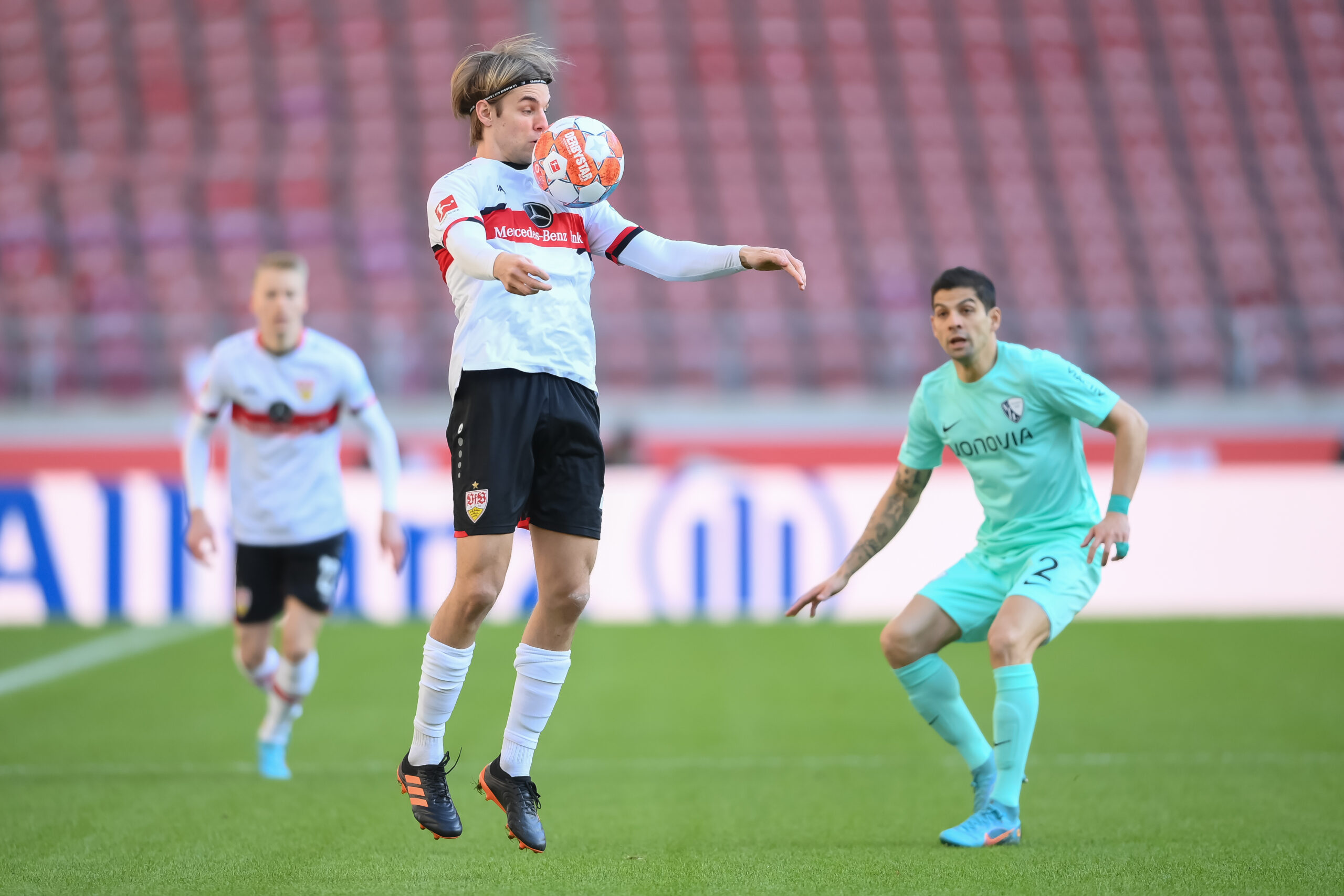 Manchester City have identified Stuttgart left-back Borna Sosa as an alternative for Marc Cucurella should their pursuit of the Brighton & Hove Albion star fail, according to Sport BILD journalist Christian Falk.

Citizens have been locked in negotiations with Brighton over the transfer of Cucurella, who has been chosen as the primary target to replace Oleksandr Zinchenko, who recently joined Arsenal.

However, the Premier League champions have struggled to find a breakthrough, with their £30 million offer knocked back by the Seagulls, who are not budging from £50m.

It has led them to look at the alternatives, with Croatian full-back Sosa’s name high on the wishlist.

The 24-year-old has established himself as one of the best left-backs in the Bundesliga following his impressive performances over the last two seasons.

Despite plying his trade at a struggling side like Stuttgart, Sosa remained as one of the fewest bright spots, amassing 19 assists in the last two seasons.

His impressive form hasn’t gone unnoticed as several European giants, including Manchester United and Barcelona, have all been linked with him.

The German outfit want to keep hold of the Croatian international – who was pivotal in escaping relegation last season, but the growing interest from the top clubs could see them lose this summer.

Having contracted with Stuttgart until 2025, Sosa can be acquired for a fee in the region of €30m, which the Citizens would have no problems paying.

Cucurella has been touted as the next top target for Pep Guardiola, who is eager to work with his compatriot and vice versa.

Even if they miss out on the former Barcelona star, Sosa could still be a valuable addition and potentially develop into an even more high-quality player.