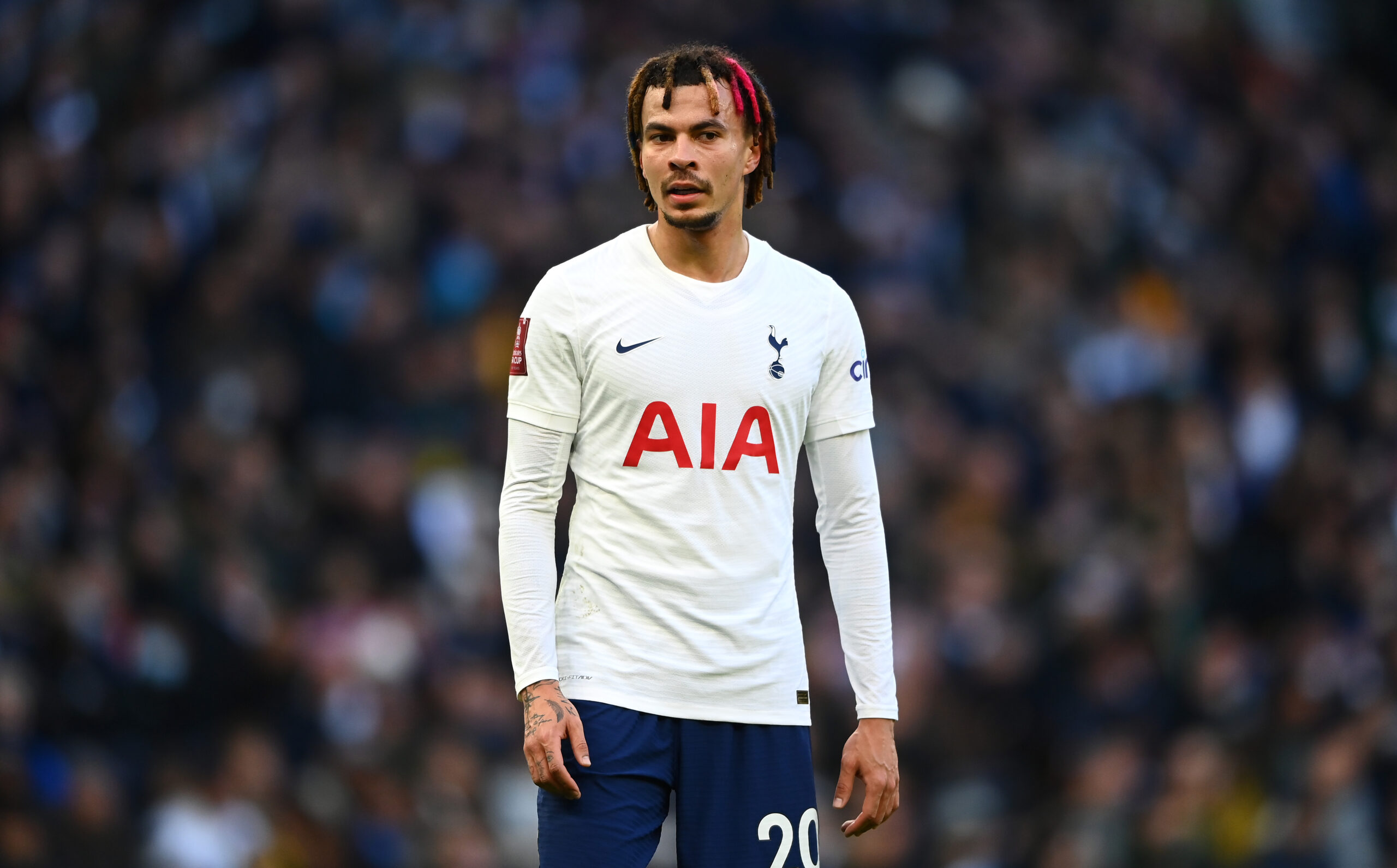 The 26-year-old joined the Blues on an initial free transfer in January which could potentially cost up to £40 million if certain performance bonuses are met.

The Toffees were due to pay £10m to Tottenham Hotspur if the 26-year-old had made 20 appearances but he only played 11 games last season.

Now as per The Sun, Everton are now ready to offload the England international before any more potential add-ons kick in.

Should they sell the midfielder?

Frank Lampard started Dele Alli only once in the Premier League last season. However, the attacking midfielder also didn’t do enough in training to convince the English boss to give him more opportunities.

The England international made a real impact in their penultimate league match against Crystal Palace last campaign. The Toffees were two nil down at half-time but  his introduction after the interval sparked a great improvement and they ultimately went on to win by 3-2.

However, he wasn’t as effective in the Blues’ next match against Arsenal who won the encounter by an emphatic 5-1 scoreline.

Alli hasn’t been very convincing in Everton’s pre-season matches as well. He missed an open goal from just three yards out against Minnesota United but scored twice against Blackpool.

The 26-year-old can be unstoppable on his day but he lacks consistency in his performances. If the Toffees are now ready to cut their losses on the midfielder, then it seems like a good decision.