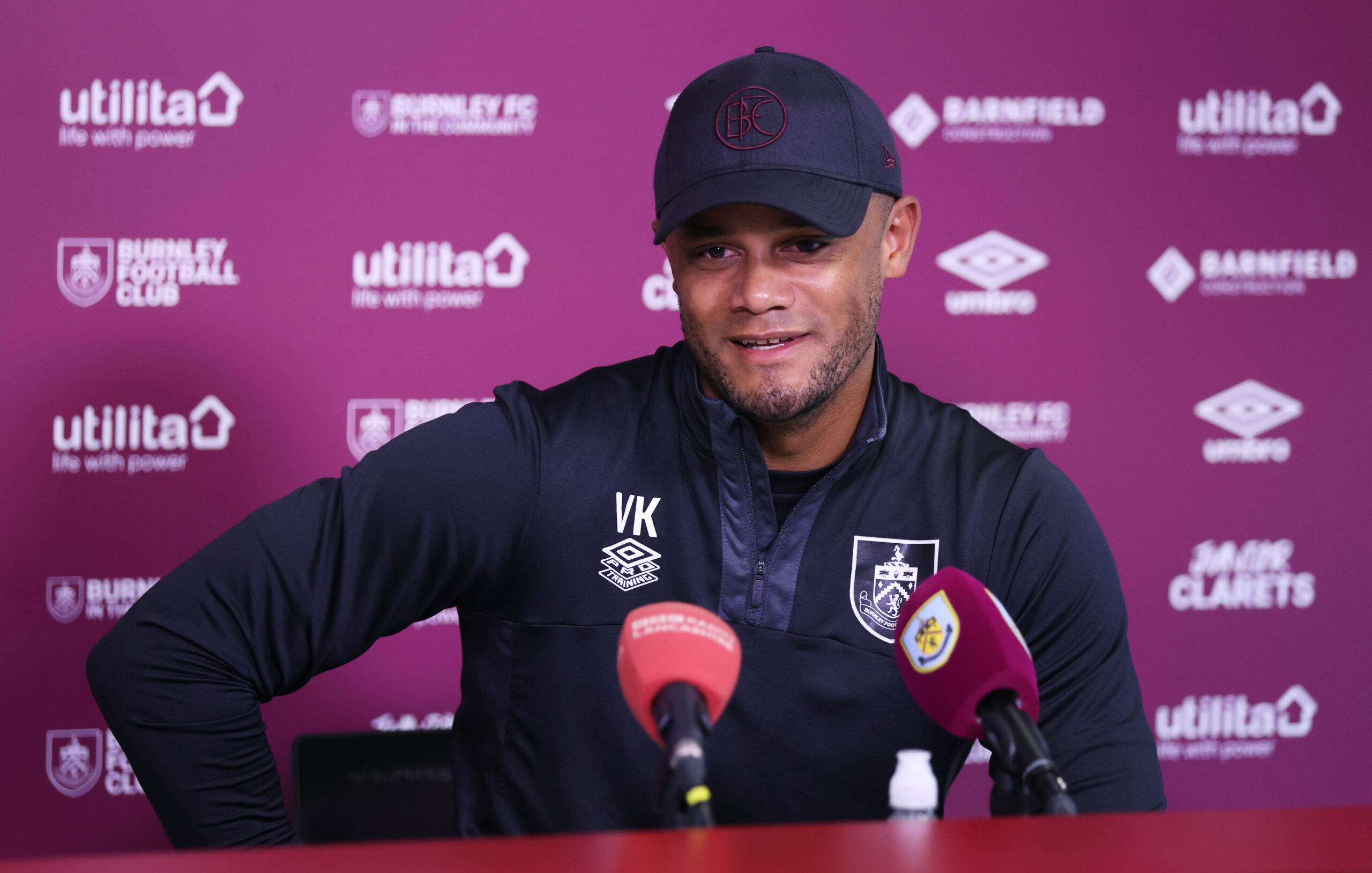 The Championship always provides plenty of entertainment and the upcoming 2022/23 season is unlikely to disappoint.

As is generally the case in the English second tier, the three teams relegated from the Premier League are fancied to bounce straight back into the top flight.

However, the Championship can be a tough league to predict, with plenty of other clubs capable of mounting a serious challenge for promotion. Here’s our Championship season preview 2022/23:

Parachute payments have made it increasingly easy for relegated Premier League teams to fare well when they drop into the Championship.

Norwich City, Watford and Burnley are all towards the head of the betting market, and it would be no surprise to see them in contention for promotion.

The Canaries will fancy their chances of winning the title, having achieved the feat on the last two occasions they have played at this level.

However, they look too short in the betting given the strength of the competition, and there is better value to be had elsewhere.

Burnley appeal as likely winners of the Championship, with new manager Vincent Kompany making some impressive additions to his squad.

Middlesbrough, West Bromwich Albion and Sheffield United should also be competitive but are more likely to be in the play-off mix.

The aforementioned trio are amongst a plethora of clubs who have a genuine chance of forcing their way into the top six this season.

Chris Wilder was an excellent managerial appointment by Middlesbrough, and he knows what it takes to get out of this division.

Their promotion hopes will be boosted if they can bring in a couple of decent strikers, but they should be in the running for the play-offs regardless.

West Brom and Sheffield United also look strong contenders for a play-off place, with slight preference for the Yorkshire outfit.

Of the rest of the play-off hopefuls, Queens Park Rangers and Blackburn Rovers could be well worth monitoring as the season progresses.

QPR have recruited well this summer, while Rovers’ feisty performance against Celtic during pre-season suggests they could be in the running.

Rotherham United are the favourites to make an immediate return to League 1, and they look set for a difficult season in the Championship.

Losing striker Michael Smith to Sheffield Wednesday is a big blow to their survival hopes, and their new signings look largely unimpressive.

Wigan Athletic, Reading and Bristol City may also find things difficult next term, but Birmingham City should steer clear of trouble once their ownership situation is resolved.

A left-field shout for relegation candidates could be Huddersfield Town – a team that defied expectations to reach the play-offs last season.

Manager Carlos Corberan has exited the club this summer, while losing some key players has significantly weakened their squad.

It is worth remembering that Huddersfield battled against relegation during the previous two seasons – a similar fate may await them this time around.

Some hugely talented players will be plying their trade in the Championship next season. We’ve picked out three we think are worth watching.

Sara is expected to play a key role as Norwich bid to win the Championship for the third time in five seasons.

The Brazilian midfielder joined the Canaries from Sao Paulo for £6 million and will inject some much-needed quality into their engine room.

With plenty of scope for improvement, the 23-year-old should be an exciting addition once he settles into life in the Championship.

Twine was one of the standout players in League 1 last season, bagging 20 goals and 13 assists in 44 appearances as MK Dons reached the play-offs.

He was unable to help the Dons win promotion but fully deserves the opportunity to test himself at a higher level with Burnley.

The Clarets have made some exciting signings this summer, and Twine could prove to be the pick of the bunch.

This is a big season for Buckley as he bids to demonstrate why he was attracting interest from Premier League clubs last term.

The 22-year-old regularly featured under previous manager Tony Mowbray and is expected to play a key role under new boss Jon Dahl Tomasson.

If Buckley can add some consistency to his performances, he may be the catalyst for Rovers to force their way into play-off contention.