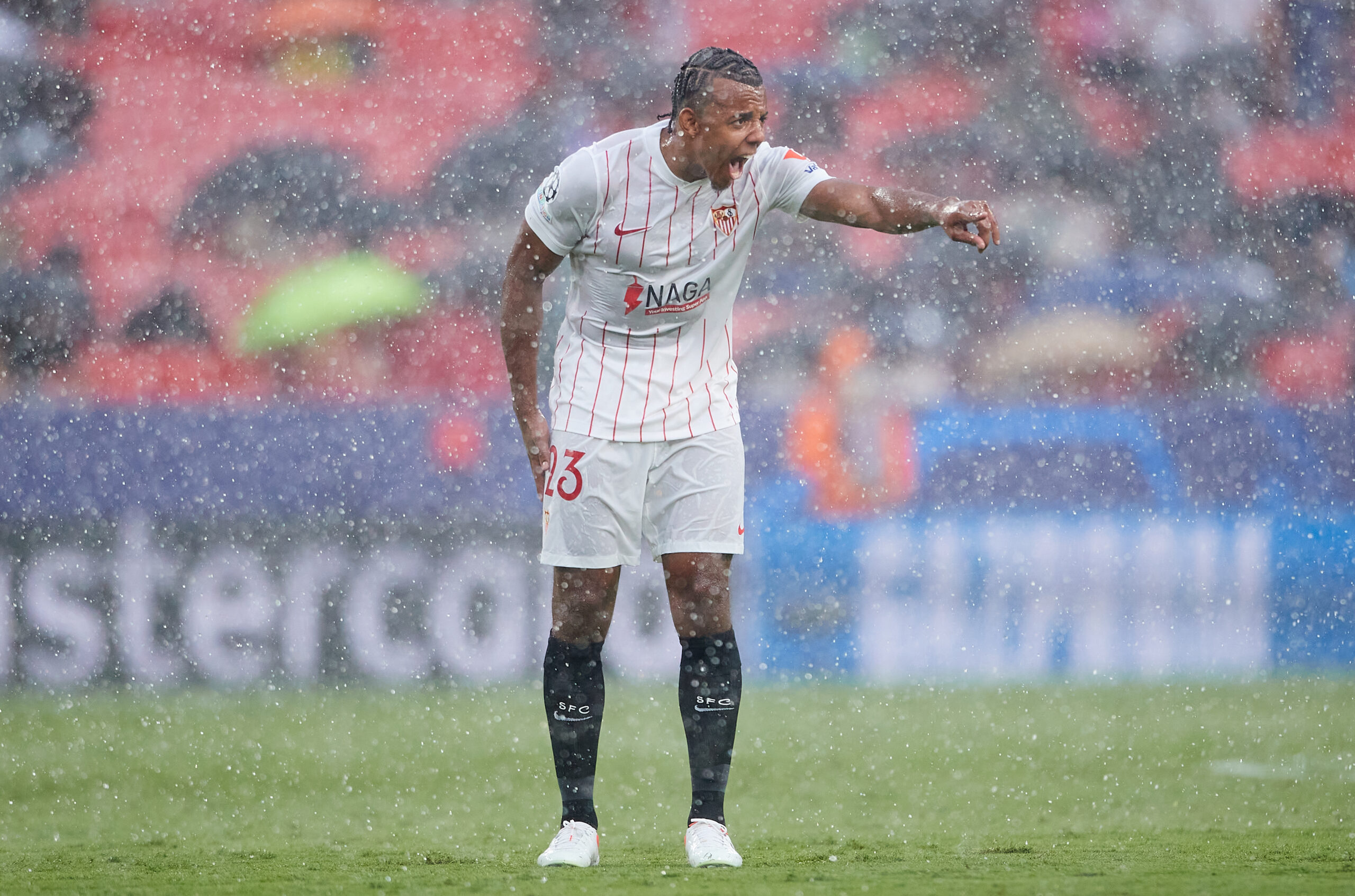 Barcelona are reportedly on the verge of hijacking Chelsea’s pursuit of Sevilla defender Jules Kounde.

It was reported days ago that Sevilla had accepted the Blues’ offer of £55 million for the French defender, denting the hopes of the Catalan giants, who were also keen on his signing.

However, the latest reports suggest that Barca are maximising their efforts to snatch Kounde, thereby adding more spice to the transfer saga.

According to Diario Sport, Barca have submitted an offer worth €50m plus €10m in bonuses, which the Andalusian outfit have accepted.

Italian transfer expert Fabrizio Romano claims that the Blues are yet to reach an agreement over personal terms with Kounde, who is leaning towards a move to Camp Nou after holding talks with Blaugrana manager Xavi.

Reliable journalist Gerard Romero corroborates that the 23-year-old’s move to Camp Nou is imminent, with Xavi and sporting director Mateu Alemany playing a key role behind the scenes.

It now looks as if another Raphinha-esque saga is unfolding, with Barca looking to throw a spanner in the works of Chelsea.

The Blues had an agreement in place with Leeds United, only to be snubbed by the Brazilian winger, who chose to move to Camp Nou.

Thomas Tuchel’s side would be heavily disappointed if they fail in the pursuit of Kounde, who has been their top target for a long time to strengthen their defence.

However, for Barca, Kounde’s arrival could be icing on the cake, having already completed the signings of Franck Kessie, Andreas Christensen, Robert Lewandowski and Raphinha.