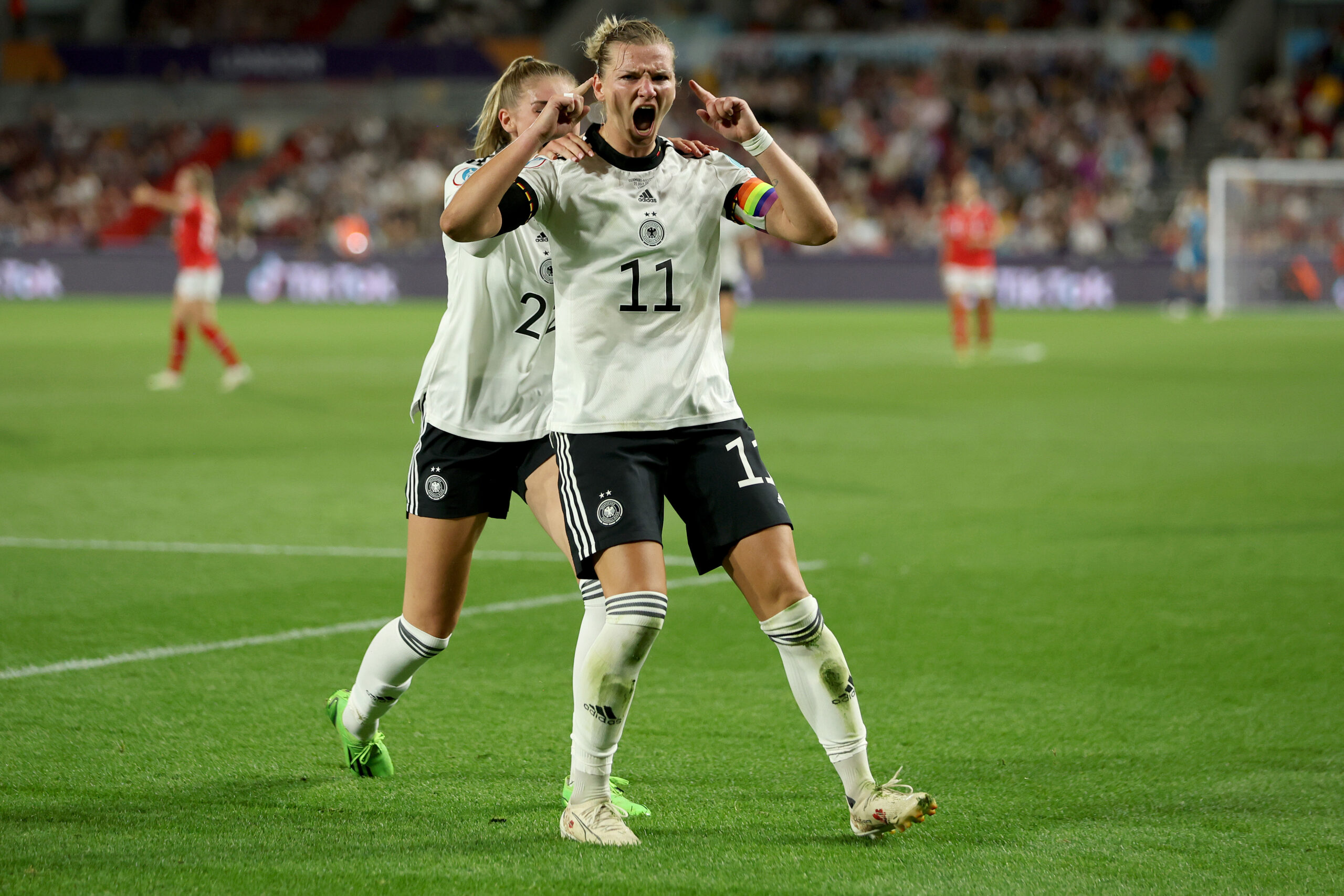 Stadium MK will be under the spotlight on Wednesday when Germany and France lock horns in a mouth-watering Women’s Euro 2022 semi-final.

Goals on either side of half-time fired Die Nationalelf past Austria in the quarter-finals as a 2-0 scoreline at the Brentford Community Stadium maintained their 100% win ratio at the tournament.

Another convincing performance helped Germany better their Euro 2017 result where they exited the competition in the quarter-finals, putting them in the last four for the tenth time in 11 tournament editions.

If you are looking for an omen, the record-time European champions’ last six forays into the Euro semi-finals have culminated with them on the throne.

As for France, Eve Perisset’s extra-time penalty squeezed them past the Netherlands in a cagey quarter-final clash and into their first-ever Euro semi-final appearance.

With the domestic talent bursting at the seams, Les Bleues will be looking to defy their status as only third-favourites to win the tournament after going unbeaten in all four Euro 2022 outings.

As if the projections for this match could not be foggier, Germany and France have alternated between winning and losing across their last four H2Hs.

Germany head into this gargantuan Stadium MK showdown as the only side to have won all four Euro 2022 fixtures within 90 minutes, doing so without conceding a single goal.

In doing so, Martina Voss-Tecklenburg’s girls have netted 2+ goals in all four triumphs, averaging 2.75 goals per match, to prove they act as a unit on both ends of the pitch.

Delivering action from the get-go, Die Nationalelf have opened the scoring before half-time in each Euro 2022 outing, suggesting they could be a menace from the start.

France excelled in the early stage of the tournament, beating Italy and Belgium by an aggregate score of 7-2 to issue a statement about their ambition to walk away with the crown.

However, Corinne Diacre’s side have since seemingly run out of steam, scoring just once from open play across their subsequent two Euro 2022 games.

The main reason behind France’s underwhelming displays against Iceland and the Netherlands lies with the injury sustained by standout forward Marie-Antoinette Katoto against Belgium.

German captain Alexandra Popp scored one of the funniest goals at the tournament last time out against Austria to take her tournament tally to four, just one fewer than the chart-leader Beth Mead of England.

In the absence of Katoto, another Paris Saint-Germain star, Kadidiatou Diani, will have to step to the plate if France were stand a chance against Germany’s rock-solid backline.

Although there is not much to separate the sides ahead of the kick-off, especially in terms of overall quality, we back Germany to take advantage of Katoto’s absence to put France to the sword.