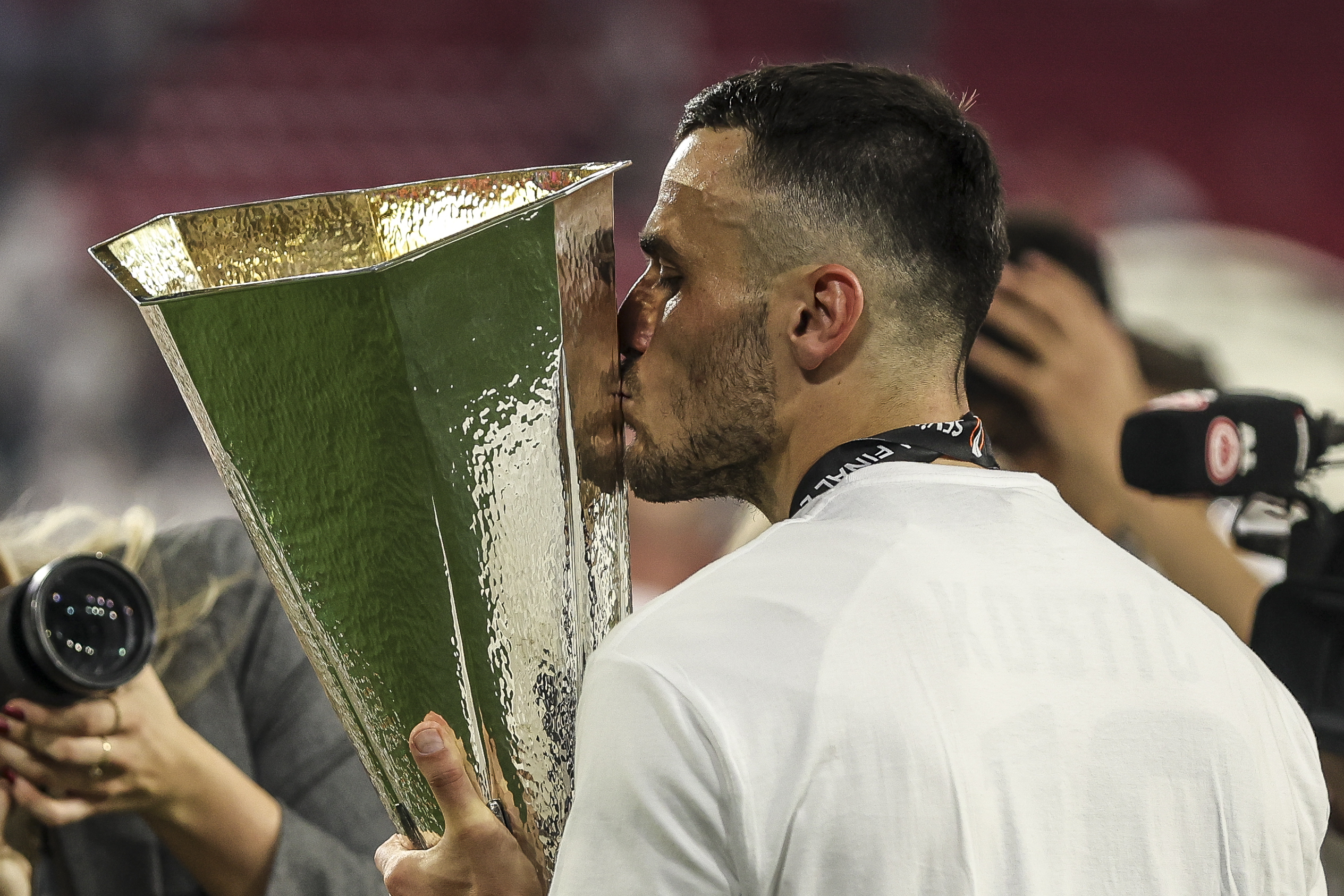 It has been two months since Eintracht Frankfurt squeezed past Scottish powerhouse Rangers in the 2021/22 Europa League final via a nail-biting penalty shoot-out.

Die Adler won’t have an opportunity to defend the crown as they have booked their place in the upcoming Champions League campaign.

UEFA has released the fixture schedule for the 2022/23 Europa League season, including the opening qualifying round and grand final dates.

Let’s take a look at all key dates for the upcoming season of Europe’s second-tier competition and how to watch the matches.

The 2022/23 Europa League qualifiers commence on August 4 with the third qualifying round, while the qualifying cycle rounds off on August 25.

The third qualifying round first-leg games, involving 28 sides coming through the Champions and League paths, start on August 4, with the second legs falling on August 11.

Play-offs kick off on August 18 with a set of first-leg matches, with the return fixtures scheduled for August 25.

When does the Europa League group stage start?

The final matchday of the upcoming Europa League group stage campaign will take place on November 3.

Unlike last season when the competition’s group fixtures were completed in the second week of December, next season’s group phase will finish a month earlier.

Due to the upcoming FIFA World Cup in Qatar, UEFA had to reschedule the regular dates to accommodate the world’s most prestigious international tournament to proceed as planned.

When does the knock-out phase of the Europa League start?

The 2022/23 Europa League springtime fixtures commence on February 16 with the knock-out round play-offs first legs, while the return matches fall on February 23.

From there, the competition will resume on March 9 with the round of 16 first legs. The second-leg clashes are scheduled to take place on March 16.

April 13 is booked for the quarter-finals’ first legs, with the return fixtures coming on April 20.

When and where is the Europa League final in 2023?

The 2022/23 Europa League showpiece, scheduled to take place at the Puskas Arena in Budapest on May 31, will be the second major event in the Hungarian capital in three years.

UEFA’s decision to hand the Puskas Arena the privilege to host the 2023 decider comes as a settlement for the 2022 stood-up.

Despite initially selecting Budapest as a host city for the 2022 grand final, UEFA eventually decided to hand hosting rights over to Seville.